The Green Garden is an Alternative pop ballad with cinematic movements in its arrangement expressing a fantasy story of living in a world with your true love. 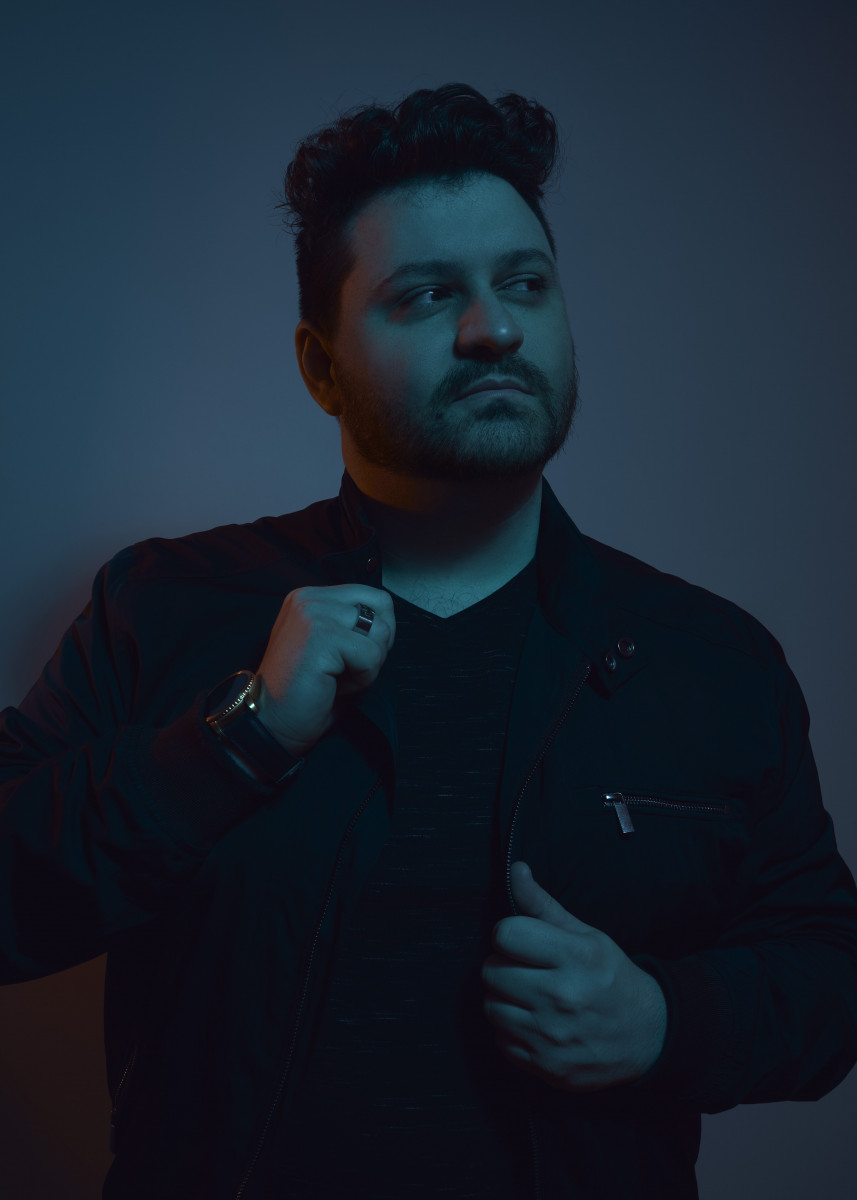 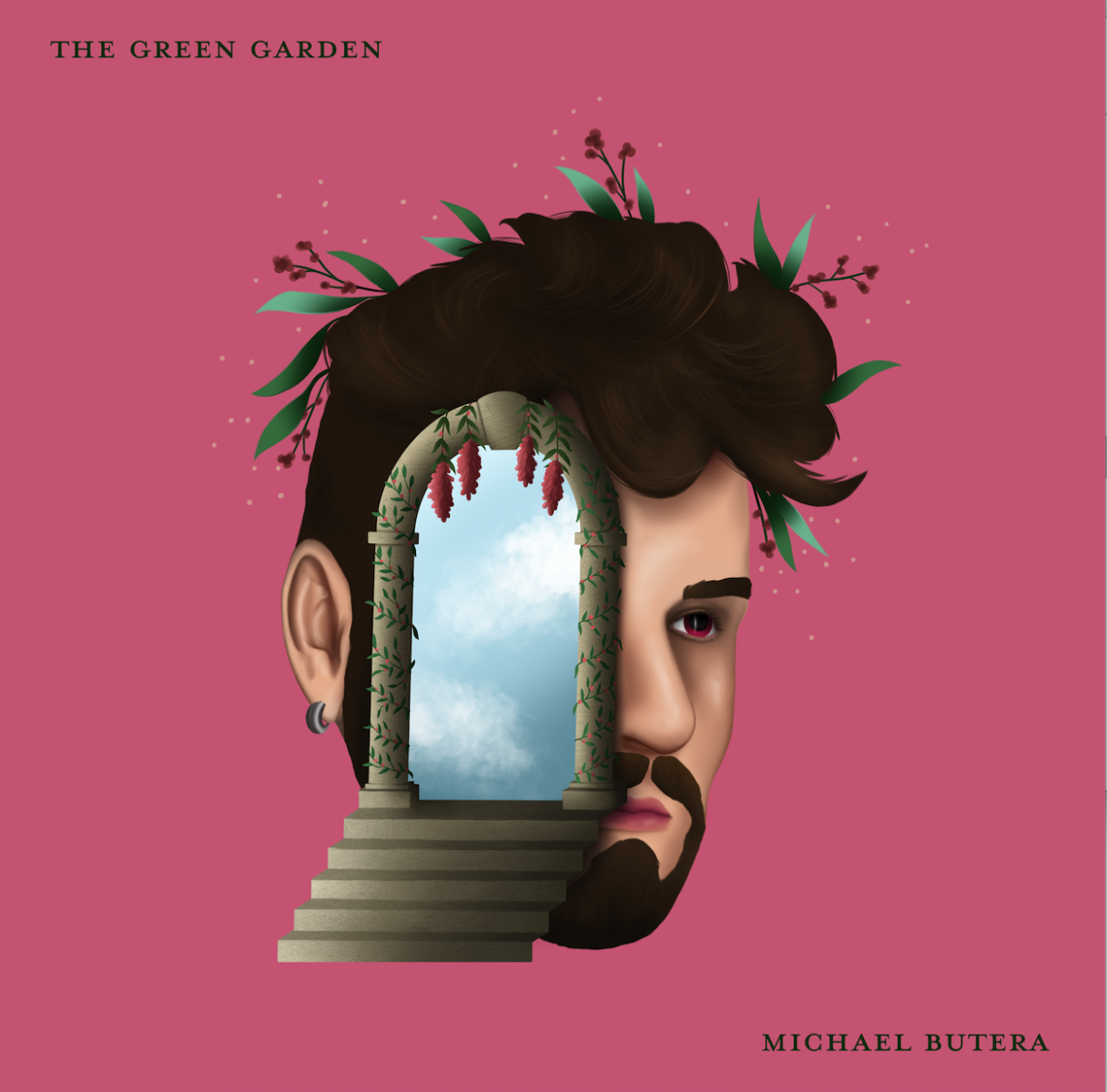 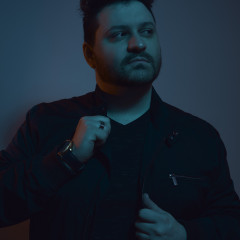 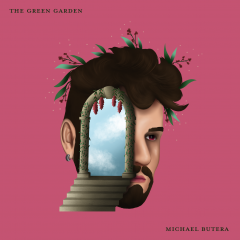 Since the age of 11, Melbourne based singer/songwriter Michael Butera has written and recorded over 300 original works and is no stranger to the open stage. Within the last ten years Michael has been based in North America and has worked with Record labels out of Montreal, New York, Chicago and Los Angeles while working with Artists and producers from around the world.

‘The Green Garden’ was written while Michael was adventuring the world. During this time he was based in Canada where he was able to experience such a deep love like no other and gave him the imagination, thoughts and desires to move to a fantasy place with your true love and have the perfect house and the perfect garden with the intention of living happily ever after.

As a self proclaimed movie buff, Michael always tries to incorporate some cinematic elements to his writing, should it be in the lyrics or the musical arrangement, story and adventure is always key.

“This particular song has been a precious loved one standing on the side waiting for the perfect moment for it to have it’s chance in the spotlight and to be shared with the world.”-Michael Butera

His first single “Not Over Yet” was released in 2011 and was well received throughout the U.S and Canada. The song Charted (#12) on Toronto Radio station PRIDE FM and was on high rotation in Hotels, Gyms, Casinos and Major Clothing retailers around the world.

Follow up singles included “You Changed my life” and “Ignore U”, which allowed Michael to travel to different cities for Promotional performances such as Chicago, New York, Montreal, Miami and Palm Springs, California. He was part of Numerous Charity Events and Music conferences such as MIDEM in Cannes, France and the Independent Music Summit (IMS) in California.

In 2017 Michael had submitted 2 songs to his friend Jacques Dion (brother of Celine Dion) which were translated into French and recorded by the popular folk Duo Jacques & Geneviève for their album “Nouveau Départ!”

After a small break from music, Michael returned back to his hometown of Melbourne, Australia and in 2018 Michael released his first single in several years, “One Last Round”. In 2020 Michael will be releasing his new single “The Green Garden”. This moving melody and fantastical lyrics give his new release a cinematic feel to its overall production.

Michael Butera and The Green Garden

The Green Garden is an Alternative pop ballad with cinematic movements in its arrangement expressing a fantasy story of living in a world with your true love.