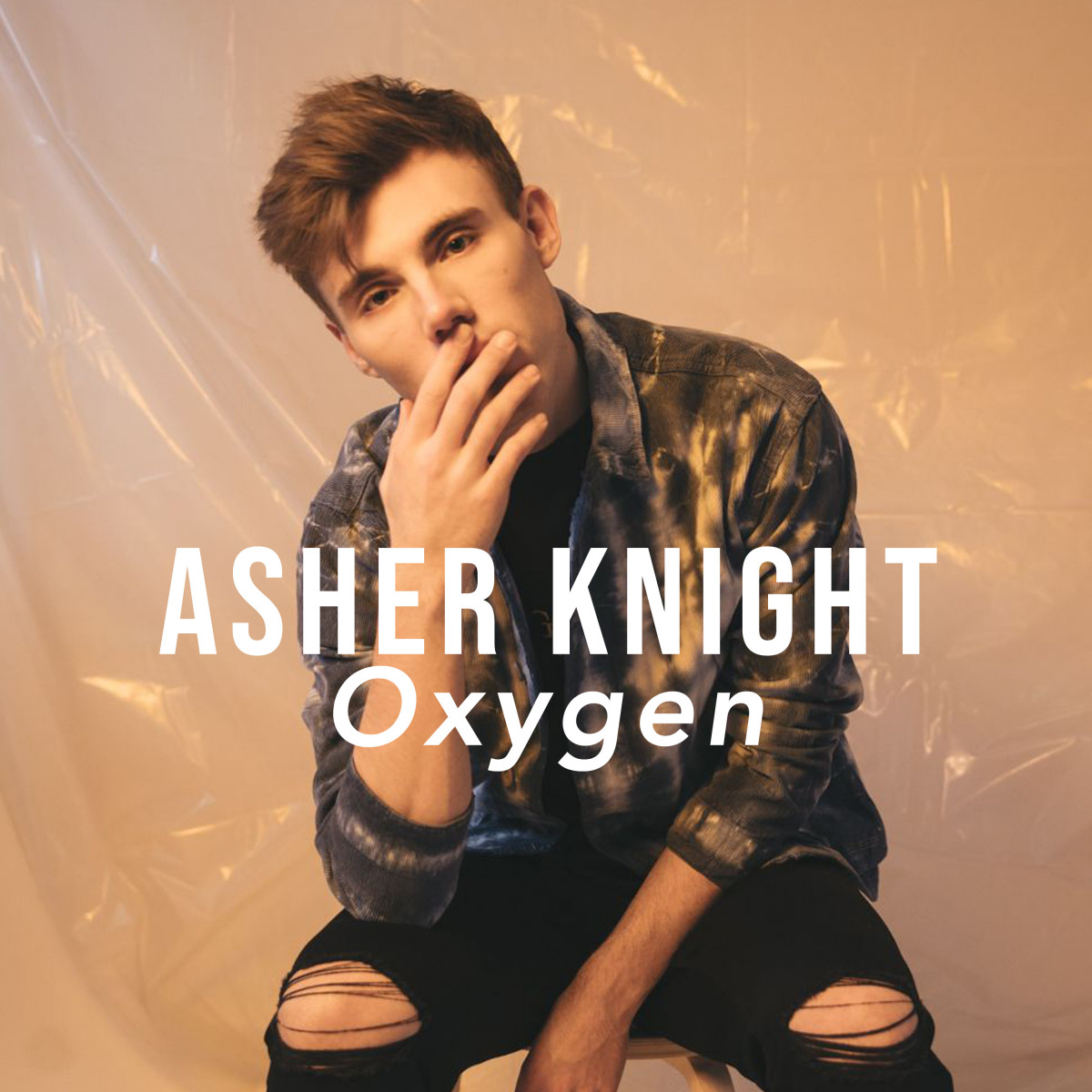 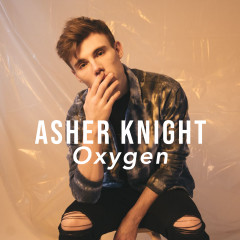 As the world begins to get back to normality, Asher Knight is back with yet another pop fuelled bop called ‘Oxygen’. “Oxygen is all about unconditional love. Having that person no matter what is going is there to support you.” After the success of his last lead single ‘Without Us’, fans will be sure to in for a party.

Asher’s inspiration for the track was  “an idea of love being like Oxygen, something you need, something vital, whether it be love of family, friends or a relationship. Working with Jon and Zak, we were able to create a song that is heartfelt and really conveys that unconditional love. When I have gone through difficult times it’s friends and family that have helped me, and now I am able to help others through my music.”

You may recognise Asher from supporting UK based tours with some of the country’s most well known artists such as ‘The Vamps’, ‘Boyzone’ and ‘Steps’. The now London based artist has brought to the stage his positive high energy performance to thousands across the country, building him a legion of loyal fans.

In addition to the message that ‘Oyxgen’ portrays, Asher joined the ‘Power Of Muzik’ collective in 2018 an initiative created by celebrity vocal coach CeCe Sammy, which promotes positive messaging and awareness of important issues like Bullying and Mental Health through high energy live shows with young performers in schools across the country. Asher is an inspirational voice to his music fans and works the extra mile to help those who are struggling. Asher has also created a Facebook group, ‘Save Me From Myself’ which is dedicated to those who are in need of support and advice during the global pandemic. 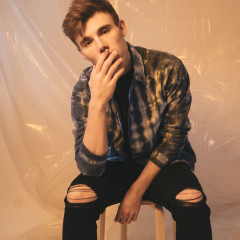 Asher Knight fills you up with OXYGEN 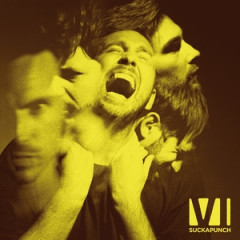