I have just watched Disney’s Alice in Wonderland and I wanted to tell you my thoughts about it.

In the story, Alice’s nurse is reading a history book with no pictures. Alice falls asleep and has a dream about her world where everything that is isn’t and everything that would wouldn’t! In her dream, she falls down a rabbit hole and gets to the world of Wonderland (her world) where she meets a Mad Hatter and his friend a Brown Rabbit on the Mad Hatter’s Unbirthday, the Queen of Hearts and a White Rabbit. This film is full of magic and there are talking animals and flowers in it. It was made in 1851 by Walt Disney and is an animated film using a technique like stop motion but with a camera machine and hand-drawn and painted pictures. A lot of the lyrics to the music are rhyming with clever word play. I think that this makes for a good movie and I quite like the move as it has a good story line with lots of funny parts in it.

My name is Timmy Barker and I am eight years old. I live in England at the end of the Metropolitan and Piccadilly lines in Ickenham. I am home educated and I have never been to school. When I grow up, I really want to be a wildlife photographer. I am quite interested in photographing mammals but I also like photographing birds as they are a challenge. 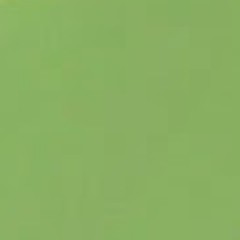 I have just watched Disney’s Alice in Wonderland and I wanted to tell you my thoughts about it.