‘Bravery’s On Fire’ is a song and accompanying music video that details the very personal journey Sage has endured the past couple of months. She wrote ‘Bravery’s on Fire’ while navigating the whirlwind of surgery, chemo and radiation, but has now thankfully made a full recovery. But at the very core, it is the resilience and strength Rachael has within herself that has produced this very track titled ‘Bravery’s On Fire’.

With a song so inspiring such as Sage’s, it is most definitely deserving of its place on the music charts. As of Friday 13th December 2019, ‘Bravery’s On Fire’ made it’s bold entrance into the Top 40 Charts, competing amongst some of the music industries pop titans. Everyone from Harry Styles to Loud Luxury are just some of the acts Rachael Sage is either dominating over or rivaling to gain a higher position on the charts.

Whilst you're here, click below to see Rachael Sage’s stunning visual for ‘Bravery’s On Fire’. 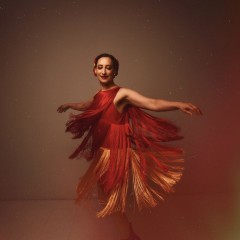 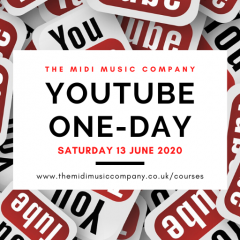