Your favourite films, but rewritten in an hour and stuffed with jokes

You may have previously heard of Dreamgun from their podcasting efforts. The premise is quite simple, they rewrite popular Hollywood films, condensing them into an hour and filling them with jokes. The comedic troupe have now brought the concept to Edinburgh Fringe, and are live-reading a different show every night.

On the night of review they were covering Sam Raimi’s 2002 Spiderman, although I didn’t know that until I walked into the venue to hear that iconic soundtrack blaring.

The rewrite was solid, hitting all the main plot points with surprising accuracy. The actors, who apparently had never seen the script before, performed admirably, even when there were some real leaps in logic. There was the occasional corpse, but they didn’t detract from the overall enjoyment. It was clear that everyone on stage was enjoying themselves, and were committed to the role, however vapid.

When it comes to comedic rewrites, it can be very difficult not to reach for the lowest hanging fruit, or opt for quantity over quality. I feel that the writers gave into temptation here, with a few cheap jokes that caused more eye-rolls than laughs. I also think we need to collectively agree that just stating something evidently dumb with an ironic voice and an wiggle of the eyebrows isn’t enough anymore.

Despite these, they successfully reenact the campness of Remi’s Spiderman, a component that many fans will have forgotten about due to the power of nostalgia. I will certainly be checking out their podcast to see what else they’ve covered.

As for the live performance, Dreamgun is one to watch if you’re a fan of film, or love to nitpick! If you want to know in advance what they’re performing, the whole schedule can be seen below. 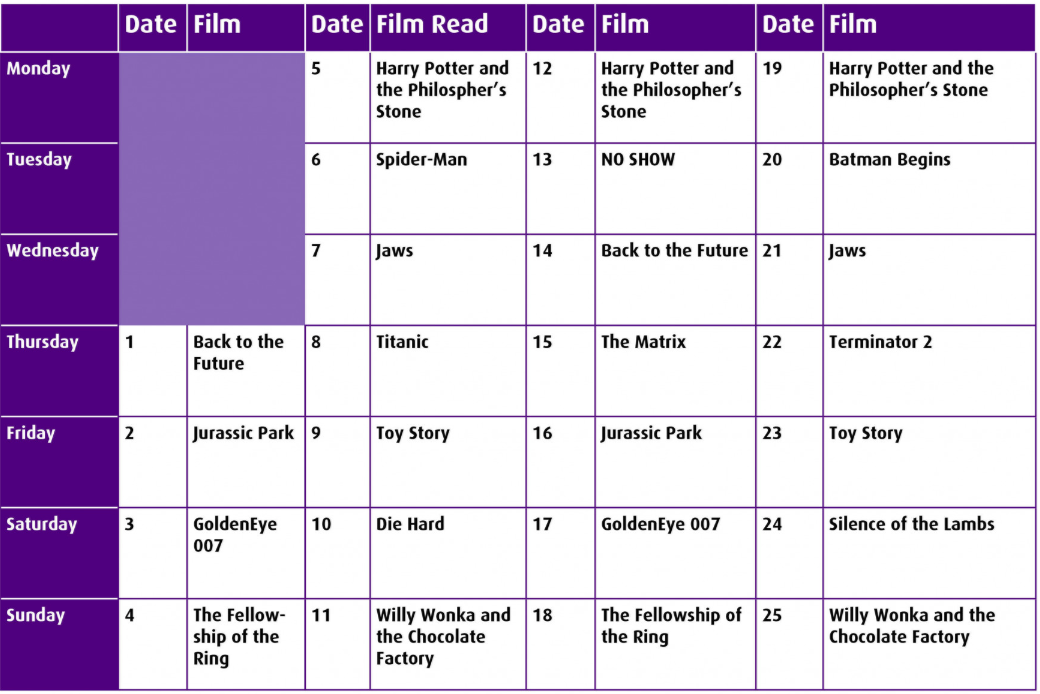 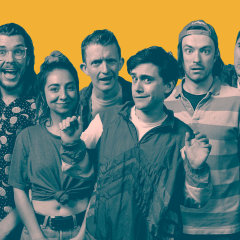 Your favourite films, but rewritten in an hour and stuffed with jokes