Voice MagReviewsVamps concert at the…

A review of a popular band at an intimate venue.

On the 18th of May at the O2 Apollo I attended a performance from the band the vamps. This band instantly became popular after posting their first song to YouTube in 2013. The video got 46,000 views within the first day, they then released their debut single and went straight to the top of the charts sending them soaring to their success.

The venues doors opened at seven to let people in, so my friends and I arrived at around 6:30pm thinking this was around the right amount of time to queue. As we arrived by car we could see the huge queue and it dampened our spirits slightly as it did loop round the building and further. However, as the queue started to move it went surprisingly fast. I had never been to this arena before, but I thought it was a very pleasant place for a venue, I feel that a concert is a place for fans to be as close as possible to the performers and enjoy their music with them so an intimate arena like this one is most enjoyable for me. Although a few fans did have to be pulled from the crowed so if small confined spaces aren't your thing the standing at this venue may not be for you there are seats above for you to sit however, but the fans were very well looked after being taken from the standing. I also think is so lovely that a now huge band are still playing at venues that are smaller than their other stages. 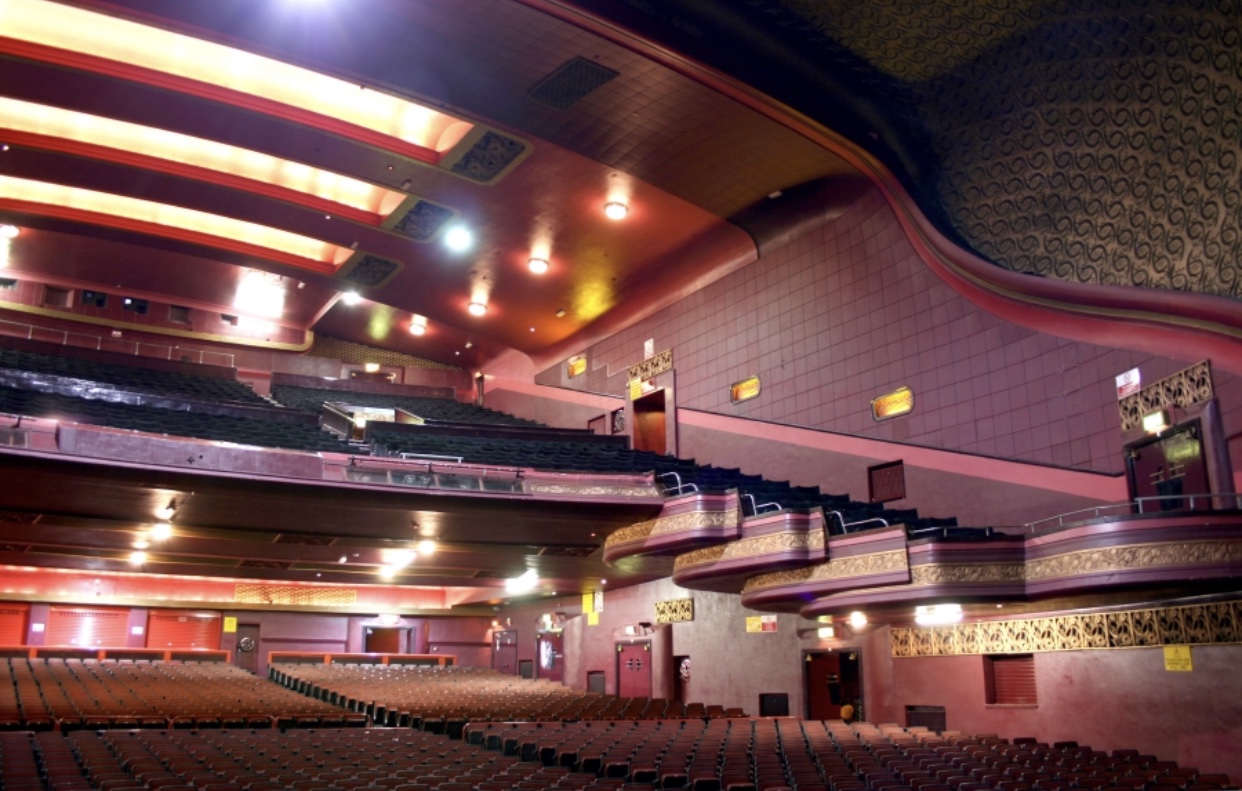 There were five support acts playing between the times of around 7:30 to 9, 4 of which I had never heard of, which is one of my favourite things about concerts, the fact that you get to see many different new artists. Each of them played around 2 songs until the last support act who I had heard of that played more. I felt the energy completely shift when the vamps came on the stage, the crowd had been listening and enjoying to the support acts as the lyrics to their songs weren't known, so when the act we had all payed to see arrived the energy changed. everyone seemed to get more excited and hyped up and even in their slower songs the mood didn't drop it was just a different king of enjoyment. Their entry to the stage was one of the best parts to the show to me. All the other acts had been performing in front of a curtain, so as you began o see the band through the curtain excitement kicked in. Photo below.

I also really appreciated the visuals on the screen behind them which added to the atmosphere very well. One thing I thought could have been improved was that as the support acts entered the stage they didn't have anything on a screen telling you who they were so I didn't know the name of the performers as they were singing. Overall I thoroughly enjoyed this performance and would definitely go to a performance from the vamps again. I will also like to go and see other artist at this venue. If you are a fan of pop bands you should try listening to the vamps. 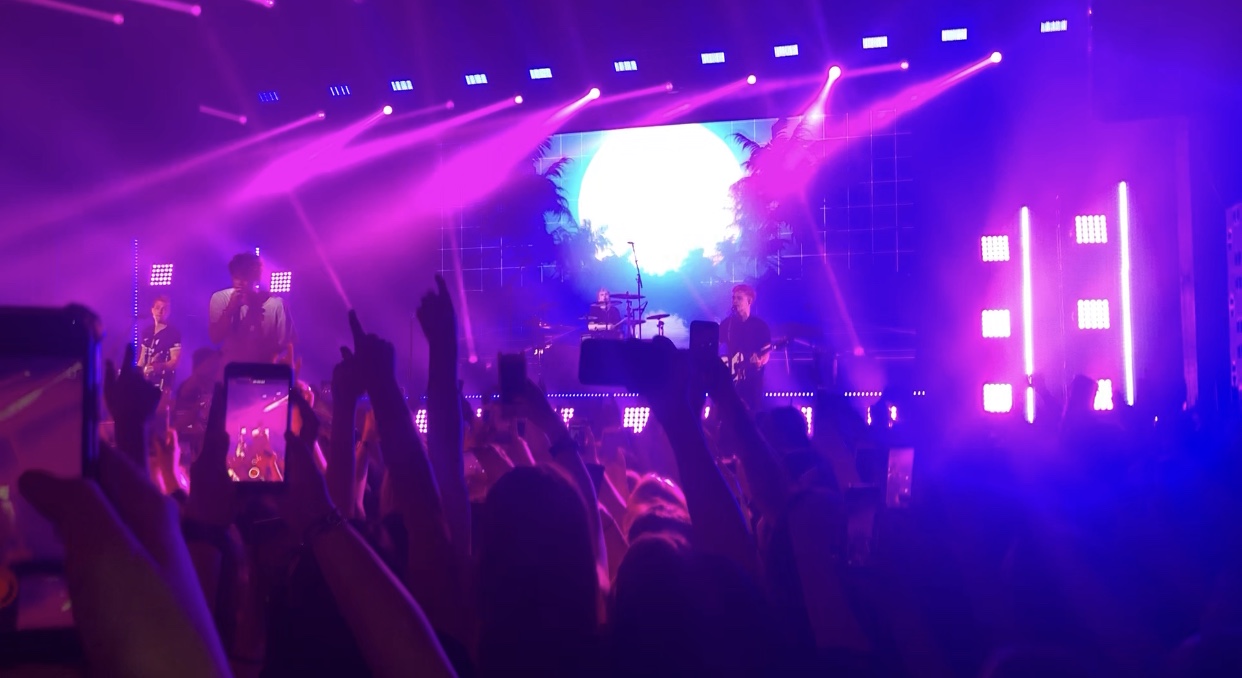 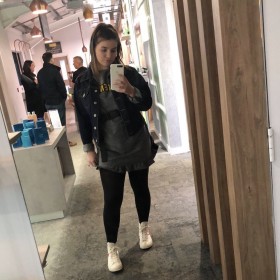 A girl who loves theatre :) 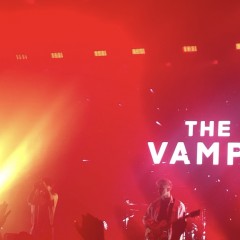 Vamps concert at the O2 apollo

A review of a popular band at an intimate venue.