Eat your heart out, Jacqueline Wilson!

Well, there we have it. After 21 movies, the Marvel Cinematic Universe wraps up its 'Infinity Saga' with Avengers: Endgame, ending the 11 years of storytelling that began in 2008 with Iron Man. How time flies. Formerly titled Avengers: Infinity War - Part 2, and then Avengers: Infinity Gauntlet (until Zoe Saldana accidentally revealed it in 2017 - what a shame that this wasn't the final title), the follow-up to Infinity War picks up from the devastation caused by Thanos and his Infinity Snap. It provides us with a thoughtful insight on how our characters deal with trauma, regret and guilt over not being able to save the world, their friends and families. In particular, Thor (Chris Hemsworth) rues not having 'gone for the head' the first time, while Tony Stark/Iron Man (Robert Downey Jr.) clashes with Steve Rogers/Captain America (Chris Evans) over the post-apocalyptic-style situation that now looms over the world. This drama and almost-catfight is almost enough to make Jacqueline Wilson's books look uplifting.

In addition, the plot and the movie provided us with interesting interactions such as those between Brie Larson's Captain Marvel and the rest of the Avengers, and Hawkeye/Ronin (Jeremy Renner) and Black Widow (Scarlett Johansson). Despite the initial depressing atmosphere, writers Christopher Markus and Stephen McFeely balance this with banter and pop culture references that flow between the characters as they figure out how to reverse the effects of the Infinity Snap using the Quantum Realm. Featuring giant set pieces and references to previous movies across the past few years, the film provided a surge of action and nostalgia that will lead you to think, 'Oh, I remember this bit!' as you relive the MCU. This made it a 'best of' movie of sorts. Nonetheless, Endgame, particularly the ending, led to lots of questions in regard to the timeline and the roles/fates of some characters. There were some events that were predictable, and others that were unexpected, both in a good and bad way, that the Russo brothers (the directors) chose to round off the story of the Infinity Stones and some of the heroes. 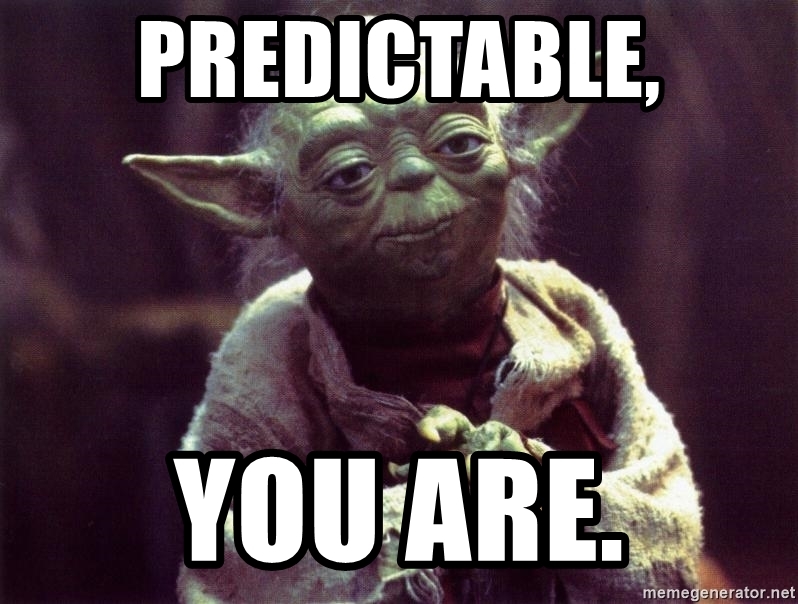 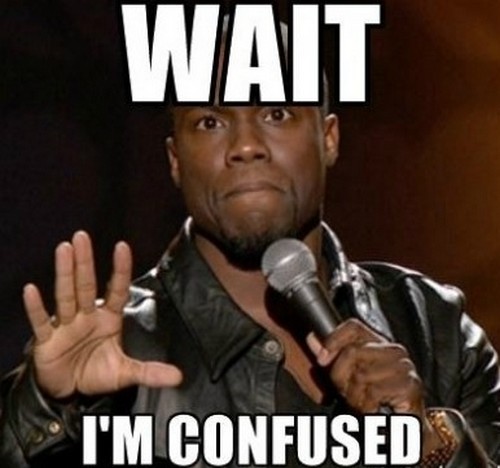 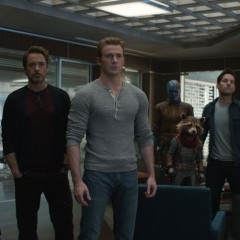 Eat your heart out, Jacqueline Wilson!