Cats the musical based on the 'Old Possum's book of Practical Cats by T.S Eliot

We went to see Cats on the 13th April at the Royal Spa Centre.
Cats the musical is based on the 'Old Possum's book of Practical Cats' by T.S Eliot.

I took a notebook to write in during the performance.

Some of the art forms included: dance, music, singing and acting.
I went to see Legally Blonde at the Royal Spa Centre in 2017
I personally liked Cats more.

There was a live Orchestra under the stage.
I found that the warm up music was very high pitched and was hurting my ears. However the Orchestra was very good during the performance.


There was smoke coming off the stage when the performance started. The costumes were amazing, they had fluffy mittens to look like cats paws. The makeup was so cool and it made them look like real cats.

The way they were crawling across the stage was great because it made them seem like real cats. They were also dancing around the stage.


There was bright flashing lights at times also a spotlight on the main 'cat' singing.


They also included Memories by Elaine Paige.
Which was released in 1987.

My favourite poem is the song of the Jellicles.

I really enjoyed seeing Cats and I would highly recommend it to anyone.
There was nothing I disliked about the performance it was so amazing.

I will be sharing my review

Header Image Credit: this is a photo of me and my family at the Royal Spa Centre seeing Cats. 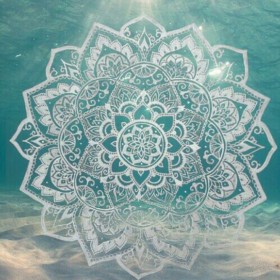 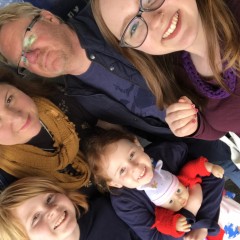 Cats the musical based on the 'Old Possum's book of Practical Cats by T.S Eliot