On Thursday the 27th December me and my family and some friends went up to the National Theatre in London to see the new musical Hades Town.

What is it about? 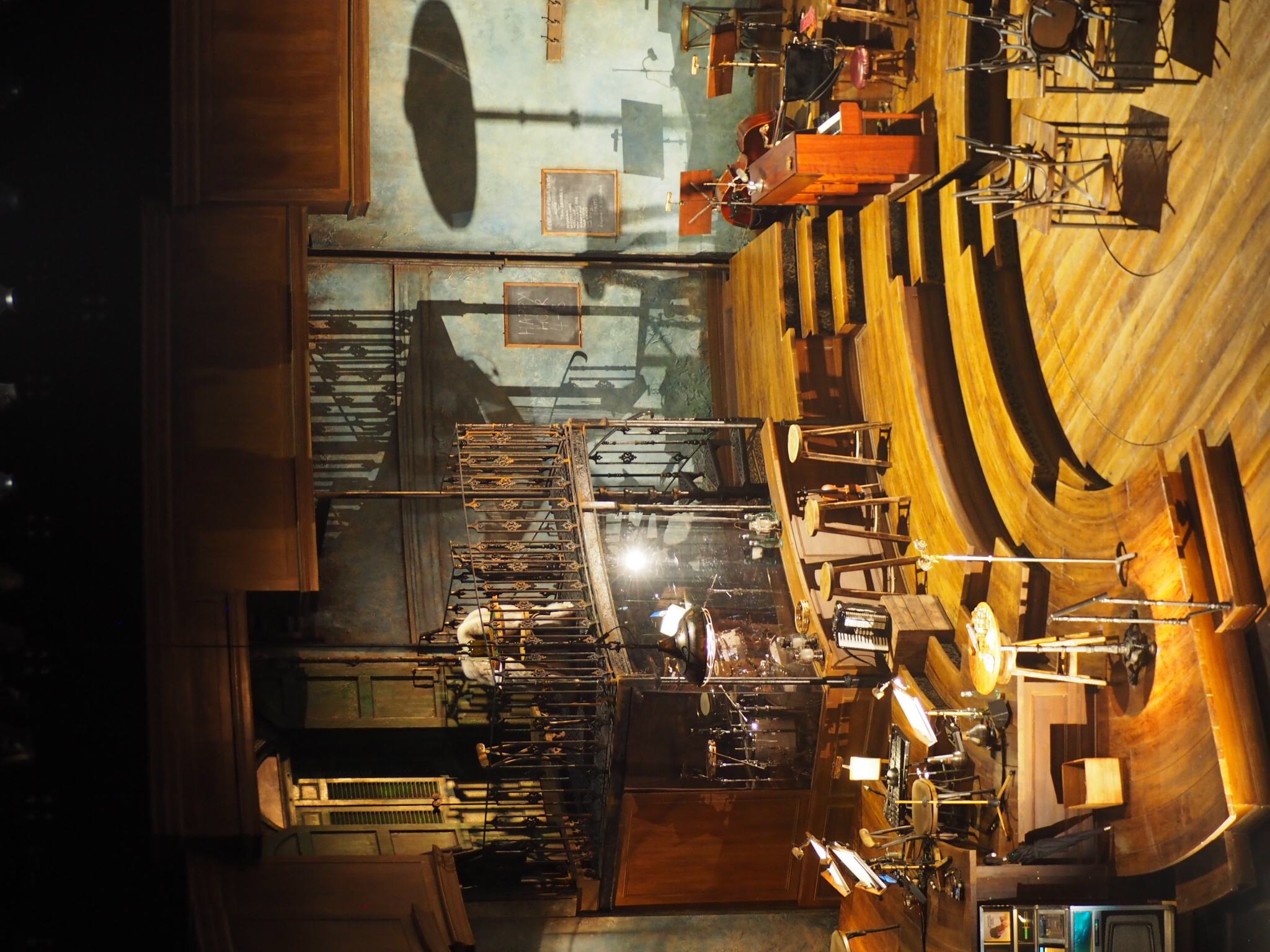 This show is based on the old Greek myth of Orpheus and Eurydice. In the play Orpheus is the greatest songwriter to ever live and his song is said to bring back the ‘springtime’. His lover Eurydice gets taken from him and is brought to Hades town which is the underworld. Hades is the king of this underworld. The idea of it is that he Hades is a factory owner and all the people who have died are his workers that are building a metaphorical wall to keep out the enemy - poverty. Orpheus takes the long trek to hades town to find Eurydice. Hades agrees to let them both go on one condition, Orpheus will have to trust Eurydice that she will follow him. If Orpheus looks back at her, Eurydice will be taken straight back down.

The most interesting thing about this musical is that there isn’t a happy ending! The whole production brings up a lot of questions about our society today which I think makes it very thought provoking and inspiring.

The Different Aspects of the Show

Music
As I said before Hades town is a musical. The songs are incredible and sets the time period for the show perfectly. Having the music is quite an original idea but works seamlessly with the story and  it doesn’t at all feel forced. The style of music I would say is delta blues with a rock and roll twist. Considering that it didn’t have a specific time period a lot of the themes in the music and set makes me think that it maybe takes place during the Great Depression in the 1930s or during World War Two.
However some of the clothes were relatively modern but still with a worn out plain look which again makes the show completely timeless.

Set
In the national theatre the stages are incredible with multiple moving parts on the floor and in the middle the actual stage can go right down or go up. They used the stage as a big advantage playing with the moving circles going in different directions to create an illusion of movement. When they went down to the underworld the middle of the floor went underneath the stage which I thought was very effective. The layers of the stage above ground were incredible as well. They included  stairs and props and different platforms at different levels. The live musicians were also set on stage dotted around which made it look like a kind of bar or old pub, which is where some of the scenes are set.

I think my favourite part was the music and set just because it was so different and nothing like I had ever seen in fact the whole musical was so unique and eye opening. One thing I would maybe change is that I would love it if they would use the moving stage even more but I do understand that it is extremely difficult to choreograph those parts.

What did I learn?

I had never even heard any Greek myths before going to see this play but now I would love to read a few more as this one was really good. So I learnt about a big bit of cultural history that has never reached my mind before.

I am going to keep looking out for good shows at the National Theatre as the stages are always amazing and the atmosphere is really great. I also love doing theatre myself so when ever I go and see a production I always get a fresh bit of inspiration every time and it reminds me why I love all of the arts so much not just acting. The theatre is so many other art forms other than acting. 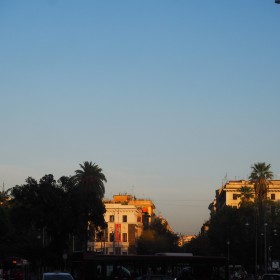 I am Freya. I love pretty much everything artsy. From classical Greek sculptures to the surrealism movement I love nothing more than wandering about art galleries and museums. 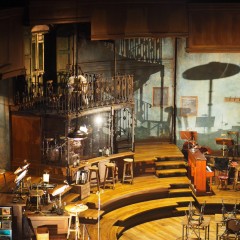 Hades Town - The Myth, The Musical

On Thursday the 27th December me and my family and some friends went up to the National Theatre in London to see the new musical Hades Town.