My name is Harshini and here is my review! 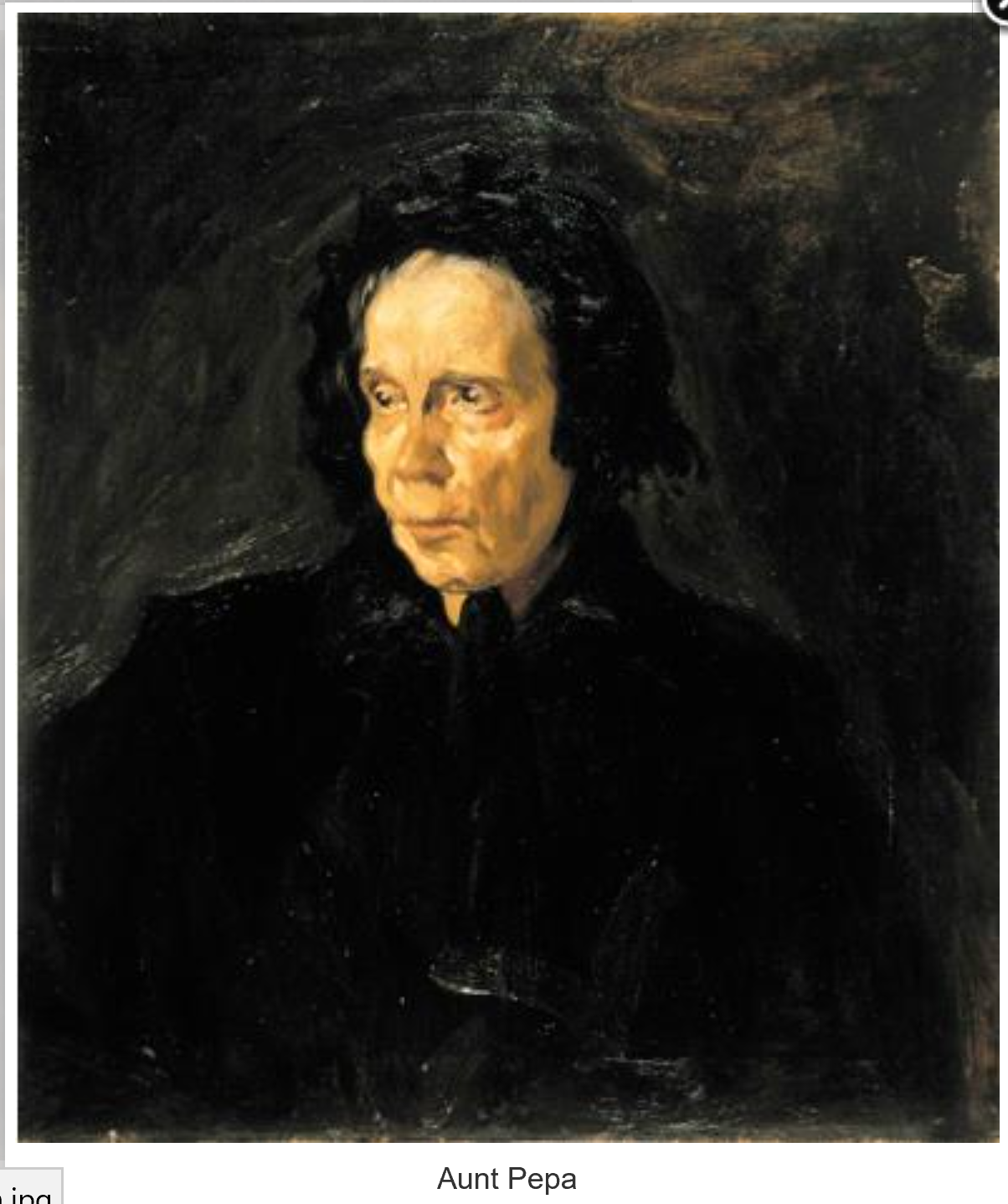 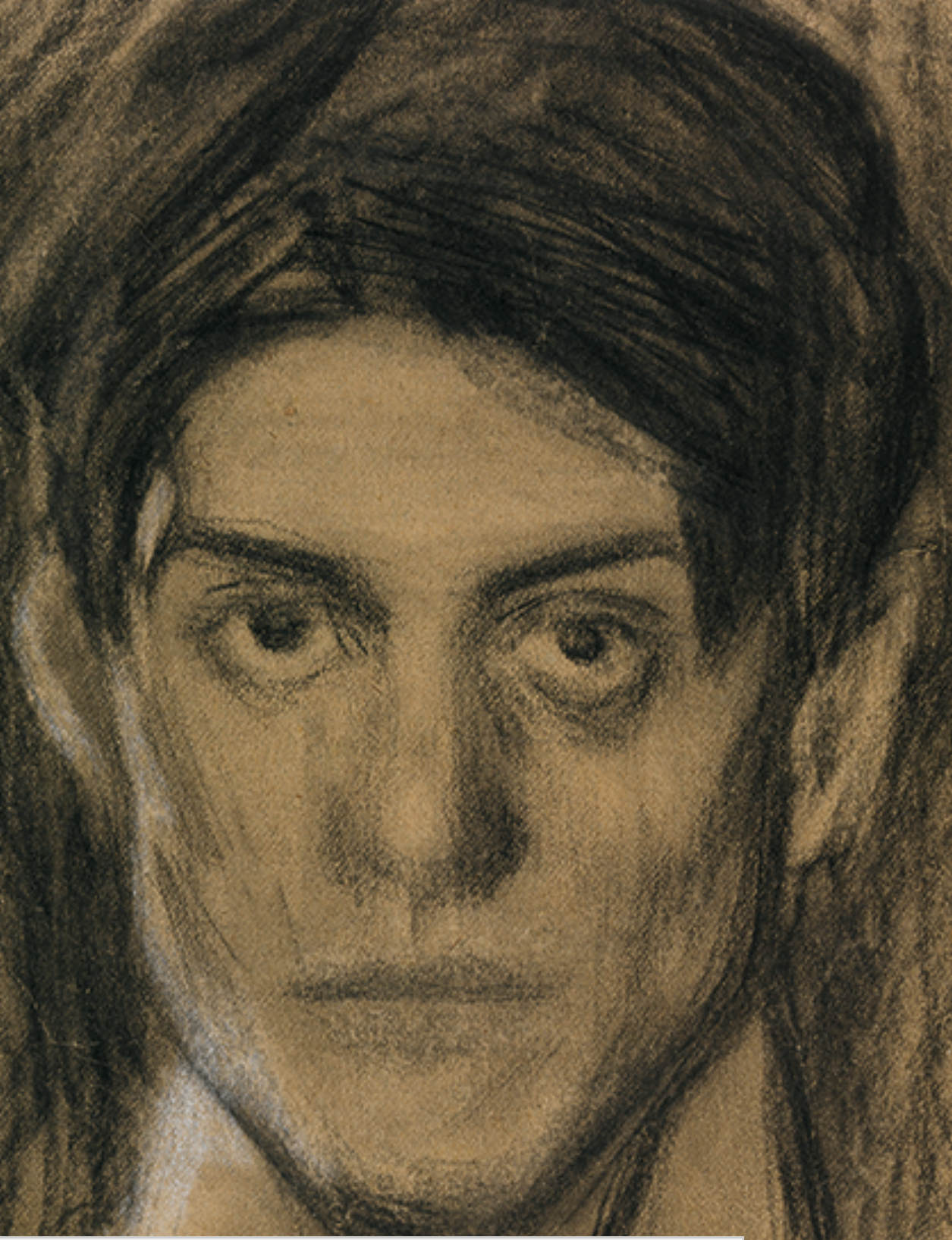 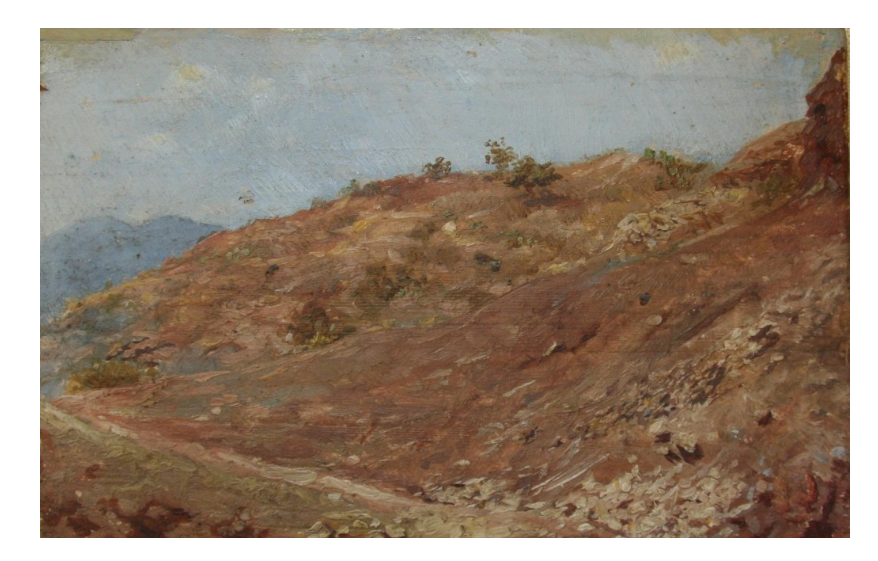 During the Christmas holidays of 2018, my family and I explored the museum. Before we went inside, I researched about his art and found out that he used many techniques such as cubism and collage. Picasso was born 25 October 1881- died 8 April 1973 and had four children. He had used oil and canvas for most of his creations and travelled places such as Barcelona, Madrid and Paris also was most famous in the blue and rose period.

In room 7/8 there was two different kinds of artist and I saw how it shed light on the creative process of some of his masterpieces. After I also discovered that he helped contribute to surrealism and symbolism with other famous artists. My opinion about the trip was really good and I was inspired to try something new! The atmosphere was colourful and surprising even the colours used had many various tones.

The two artists were Francisco Iturrino and Manuel Pallarès. The detail on his pieces creates and image in your mind as to where he drew them and how he felt during the process of his art. The exhibition was called 'Picasso discovers Paris'.

Self-portrait: Picasso paints himself  in a simplistic way, with mask like facial features and a rough technique. The painting has a reverential sombre mood, which links with the death of an artist he admired – Cézanne. The most interesting about his piece is that he defines his expressions by toning the face and the mood as well. Many portraits of major artists continue to be interesting to the society.

Mountains of Malaga: Landscape was a classic theme for painters at the end of the 19th century. And for Picasso's father , Don Jose produced a copy of a painting by Emilio so that his son would produce one of his first oil paintings. His piece was borderless meaning that he used the simplest of shapes to form a vibrant art. To me it looked more of an abstract but you could see the colours forming the outlines and shapes of what the painting was really meant to be.

Aunt Pepa: When Picasso was 15 years old he went to his aunt's place during the summer and so painted an oil portrait of Josefa(aunt) and played with light on the face and gave it such great detail. Wow! It's interesting that he painted it in less than an hour-genius!

Here are some prints of my own!!! Using Picasso's idea of colourful and with a bit of help from local artists there I created my own! 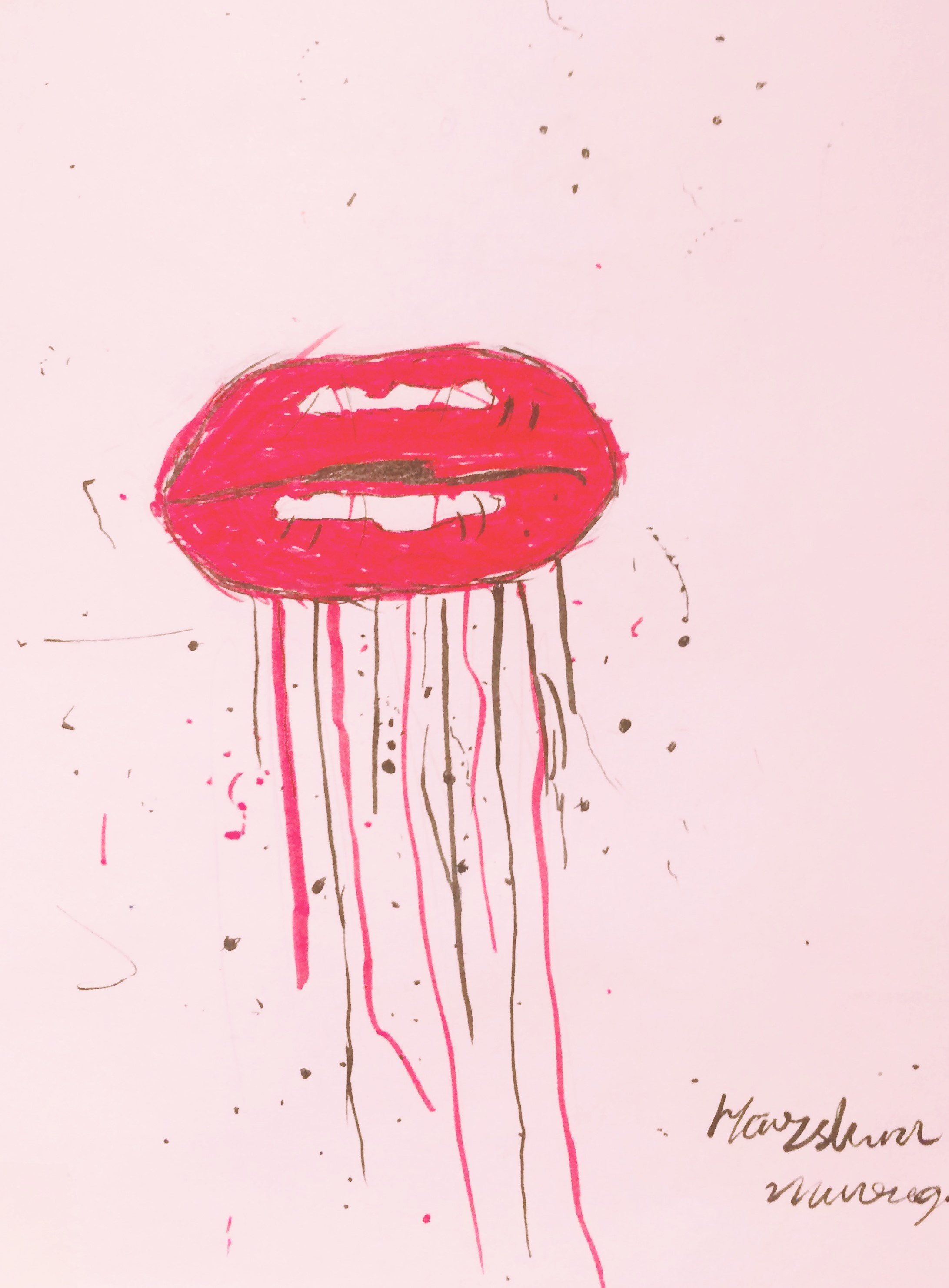 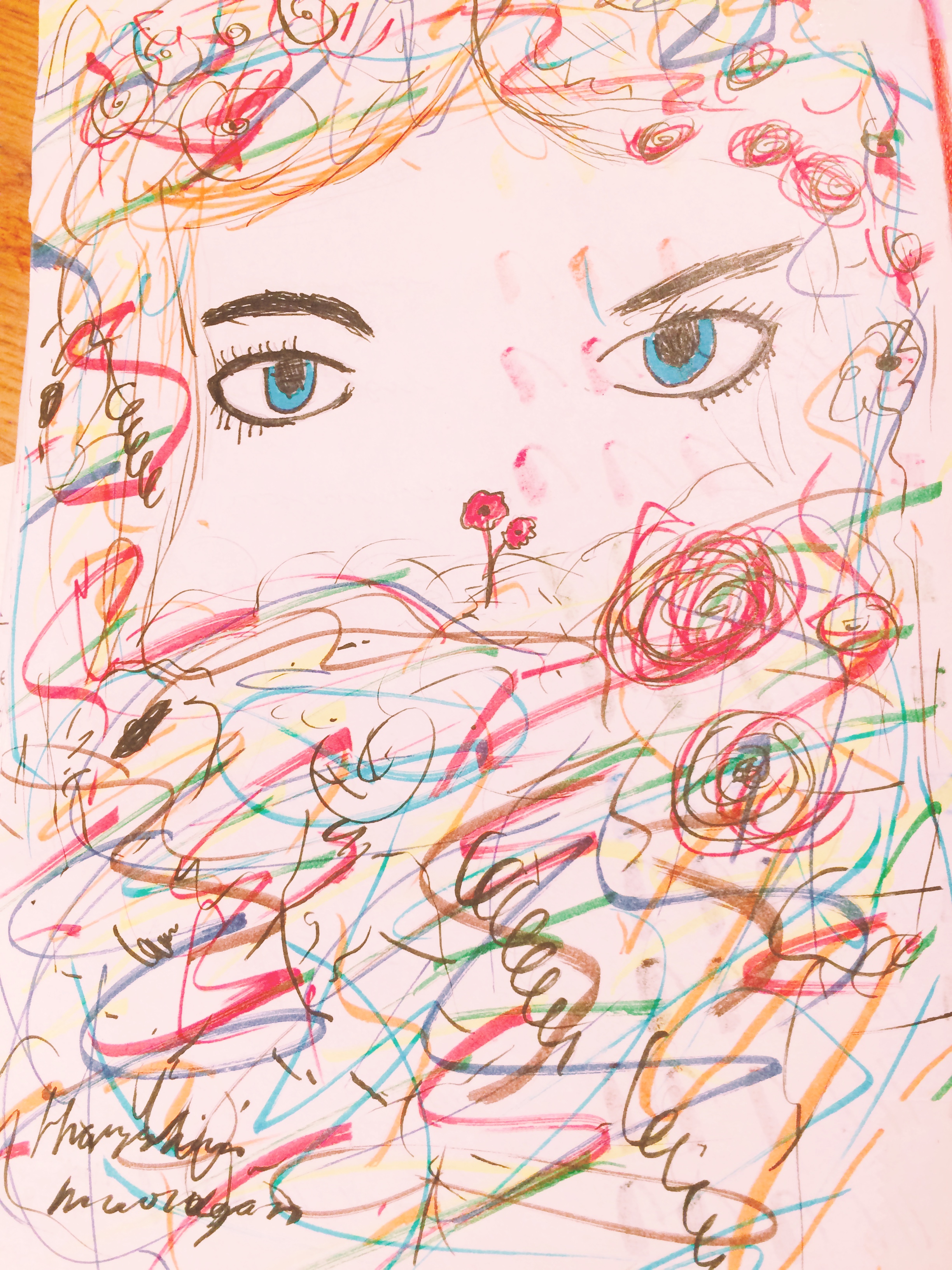 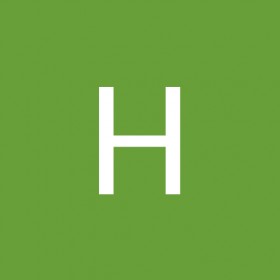 Hi!
I love creating, making and drawing and I love being inspired by others and looking at their style! 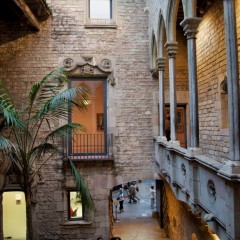 I went to the Picasso museum in Spain!

My name is Harshini and here is my review!