Another art event I went to was the Estorick Collection of Modern Italian Art in Islington, which I visited on the 15/8/18. The gallery featured an exhibition of Campari’s art advertisements, as well as a collection of 20th century Italian futuristic art. The art forms involved were painting, photography and some sculptures. The exhibition was unique and unlike anything I've seen before as it featured videos and music selections alongside the art to showcase the political aspects of the art.

The gallery was shown in an old Georgian style townhouse, which is also a unique location for a gallery. I liked the lighting and layout of the exhibition, as well as how informative it was due to the placards next to every painting. However, I disliked some of the art on display (such as a pair of megaphones) because it didn't seem interesting or creative to me and showcased no artistic talent. I would recommend the gallery to anyone interested in art and in particular the futurist movement in Italy because of how informative it was and the variety of art forms it showcased. From the exhibitions, I learnt about the nature of 20th century Italian art, which I was not previously aware of, and found out about a number of Italian artists I had previously not heard of, such as Giorgio Morandi and Gino Severini. 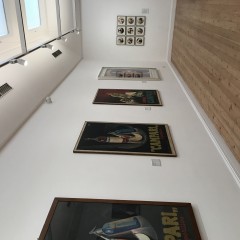 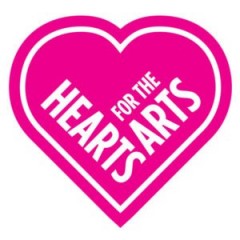 Hearts For The Arts 2020 Winners Announced