‘Over the next 3000 seconds, you will experience human emotions, such as joy, laughter and boredom’. So begins Brennan Reece’s Evermore, and he’s right – except for the boredom part.

This is a story of boy meets girl. At the Edinburgh Fringe, actually. Except unlike Tom in 500 Days of Summer,  Brennan Reece is wholly captivating, sympathetic – and hilarious. Evermore follows Reece’s slight obsession with romantic comedies, pivots around the romantic failures of his teenage years, and circles around his image of the ‘ideal’ woman – one who has pockets in her dress. Who he then meets.

Evermore is an entirely captivating hour of stand-up / spoken word / theatre. It’s a difficult show to define, as it seems to transgress the established boundaries of so many creative forms, but it is hilarious, and moving and one of the best things I’ve seen this year. At the end, my cheeks hurt from laughing so much, while also trying to hold back from crying.

Reece looks less like a stand-up comedian and more like a member of One Direction - wearing a yellow jacket and brown trousers, he quips that he looks like a lost Brownie. Speaking with the punctuated lilt of a spoken word artist, combined with live backing music and his Manchester accent, Reece’s lines often slip into rhyme as he talks about rom-coms and ‘fun moms’.

At no point did it feel like the audience were being talked at – Reece’s expert navigation of and interaction with the audience meant it felt as though we were all in it together, and were unanimously rooting him on by the end.

The phrase ‘the future of comedy’ is naff and typically overused, but if there is a future, I really hope that this is what its comedy looks like. 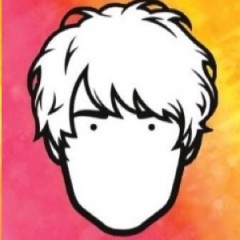 ‘Over the next 3000 seconds, you will experience human emotions, such as joy, laughter and boredom’. So begins Brennan Reece’s Evermore, and he’s right – except for the boredom part. 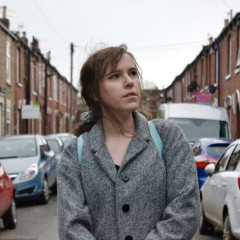