Shakespeare at The Globe

Where and When it was:

The arts event I attended was the Shakespeare play Much Ado about Nothing, Me and my family went to the play on the 28th of February.

The play was not a traditional interpretation but one with a modern style in dance, clothing and technology. The dialog was the same, in iambic pentameter. It was a play but it included musical theatre.

I have seen plays before but more musicals. Though I’ve never seen a play at the Globe or anything in iambic pentameter.

I thoroughly enjoyed the performance, despite of the snow the performers were wholeheartedly engaged and professional, as you’d expect. It was a brilliant rework of the original play with tasteful comedy.

I don’t think I can find a flaw, only that I found it slightly hard to follow at times, because of the language and complexity of the story, but that’s all part of Shakespeare’s work so no, no complaints.

Would I recommend? / A learning experience?

I would absolutely recommend! it was a truly magical performance, you get pulled in to the story by the total commitment of the actors and the building of course is totally amazing. The weather also factors in for me, the open air structure coupled with the snow was gorgeous, the theatre was loaning blankets and the show so totally worth it.

What did you learn which will help you to achieve your challenge? 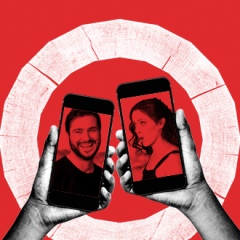 Much Ado about Nothing

Shakespeare at The Globe