Ugly Duck's "Making it Real: Analog Festival" has to be one of the most artistically influential events that I've been to.

On the 8th of October 2017, I went to see the “Making it Real: Analog Festival” at Ugly Duck in London.I never went to a photography festival before and I wanted to find inspiration for my photographs. I also wanted to see the digital pinhole camera demonstration. 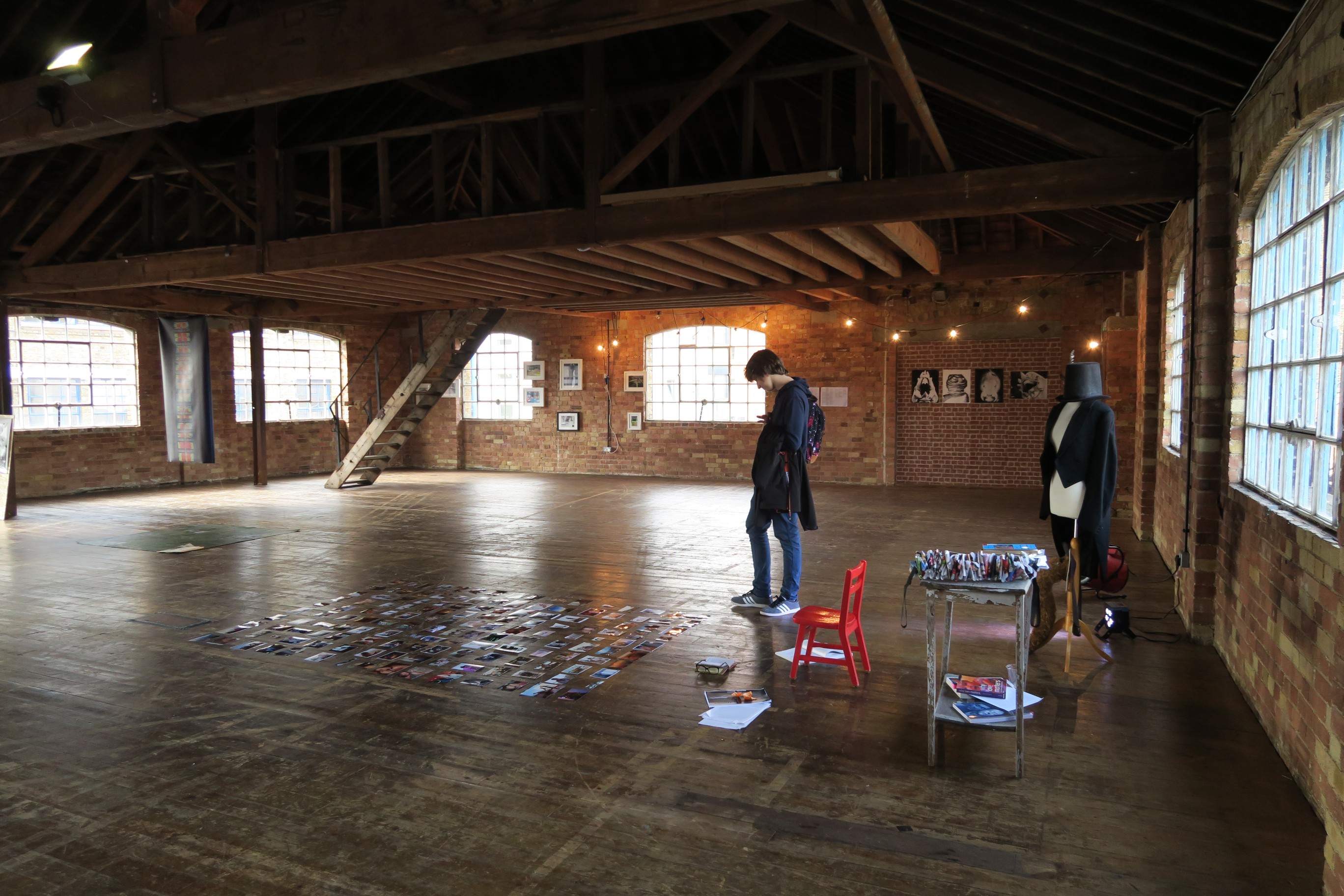 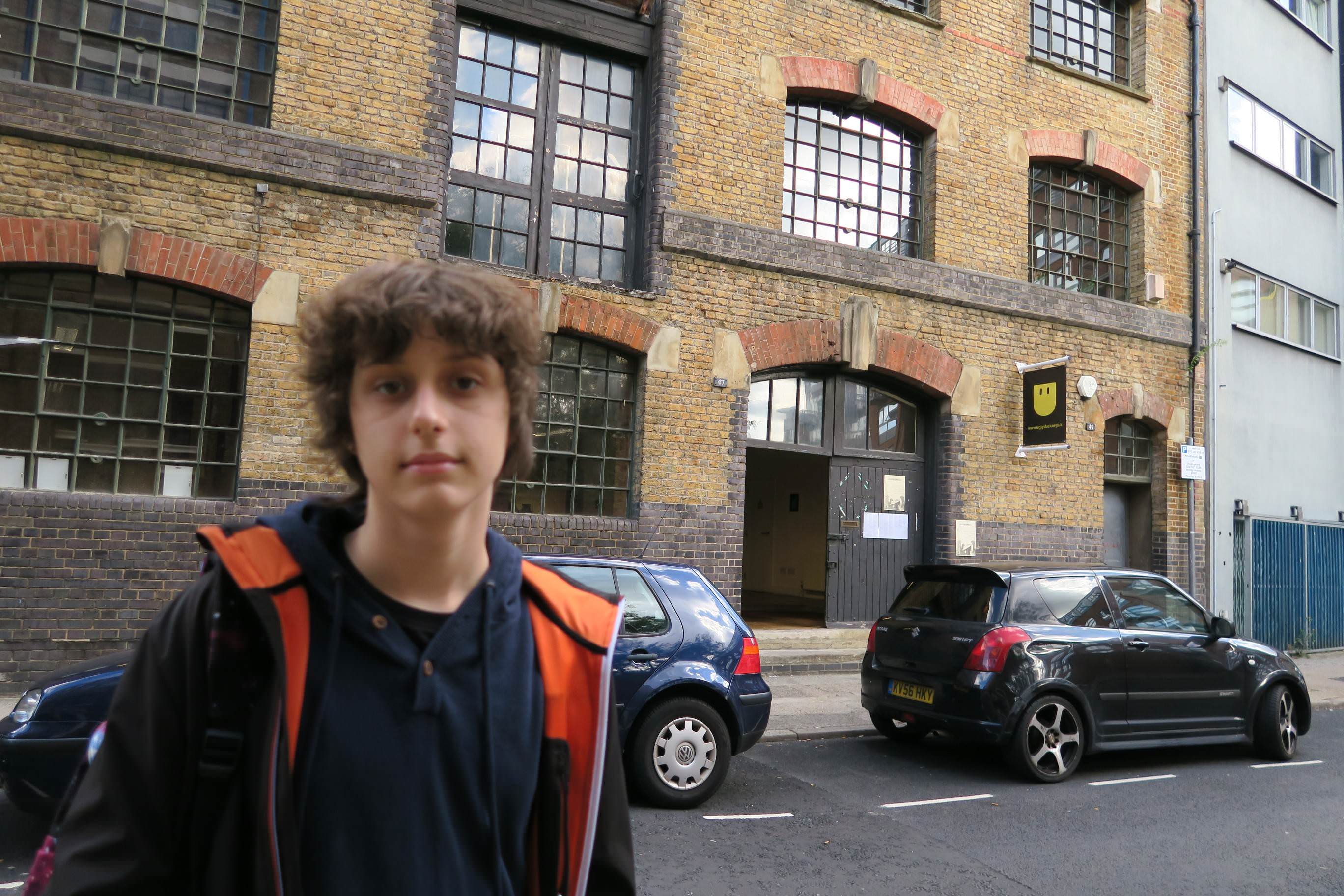 Upon entering, the atmosphere of the building was quite warm. It was very different to art galleries I’ve been to before. I liked the layout of the exhibition and the way the talks were presented.

These are the artists who had their exhibits on display at the festival:

There were also three artists that had their own talks and performances on the day I was there: Ana Escobar, Daniell Berrange and Jocelyn Allen.

On the three floors that the exhibition took place on, I got to see the works of the thirty-five aforementioned artists.

There were also the three talks and performances. 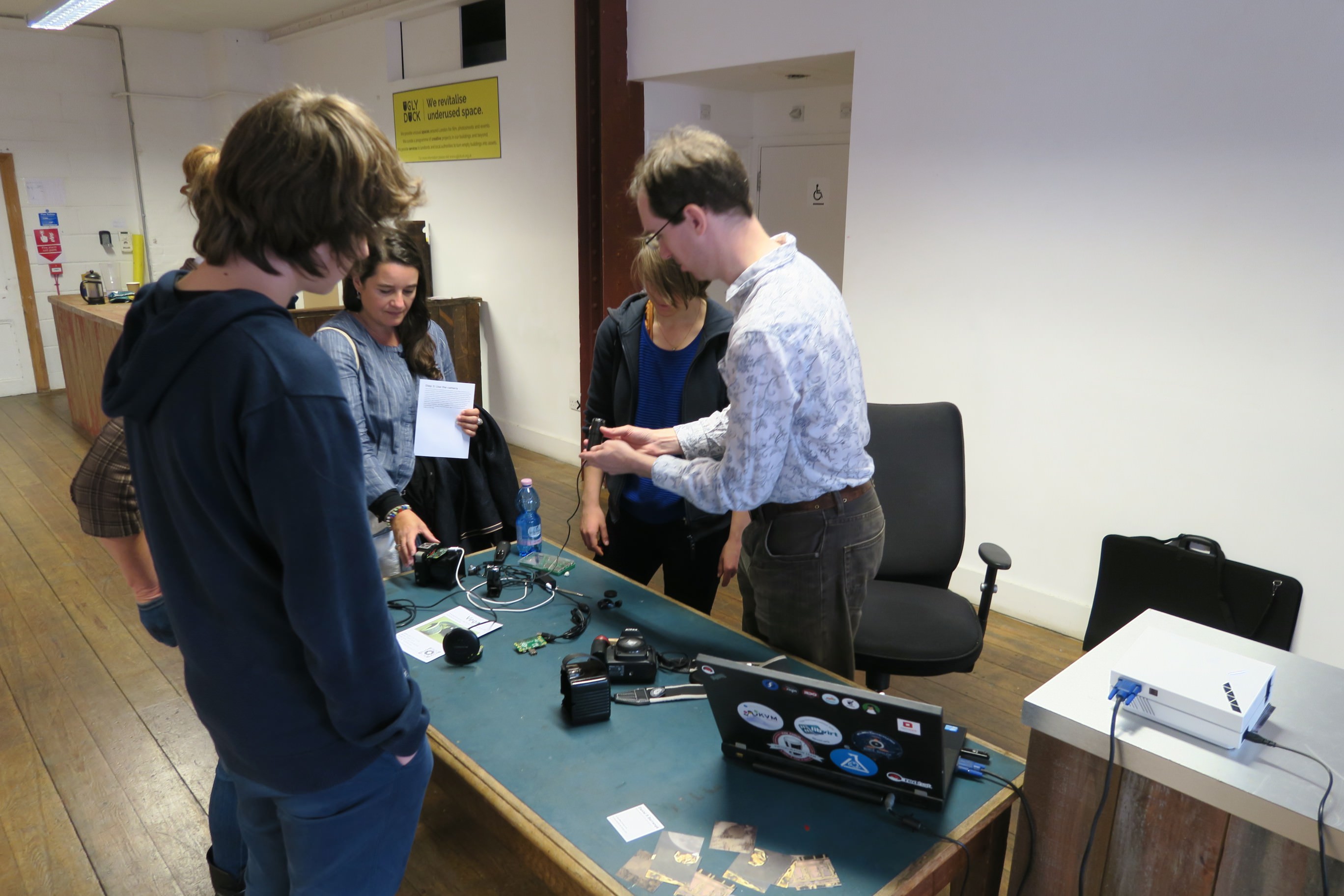 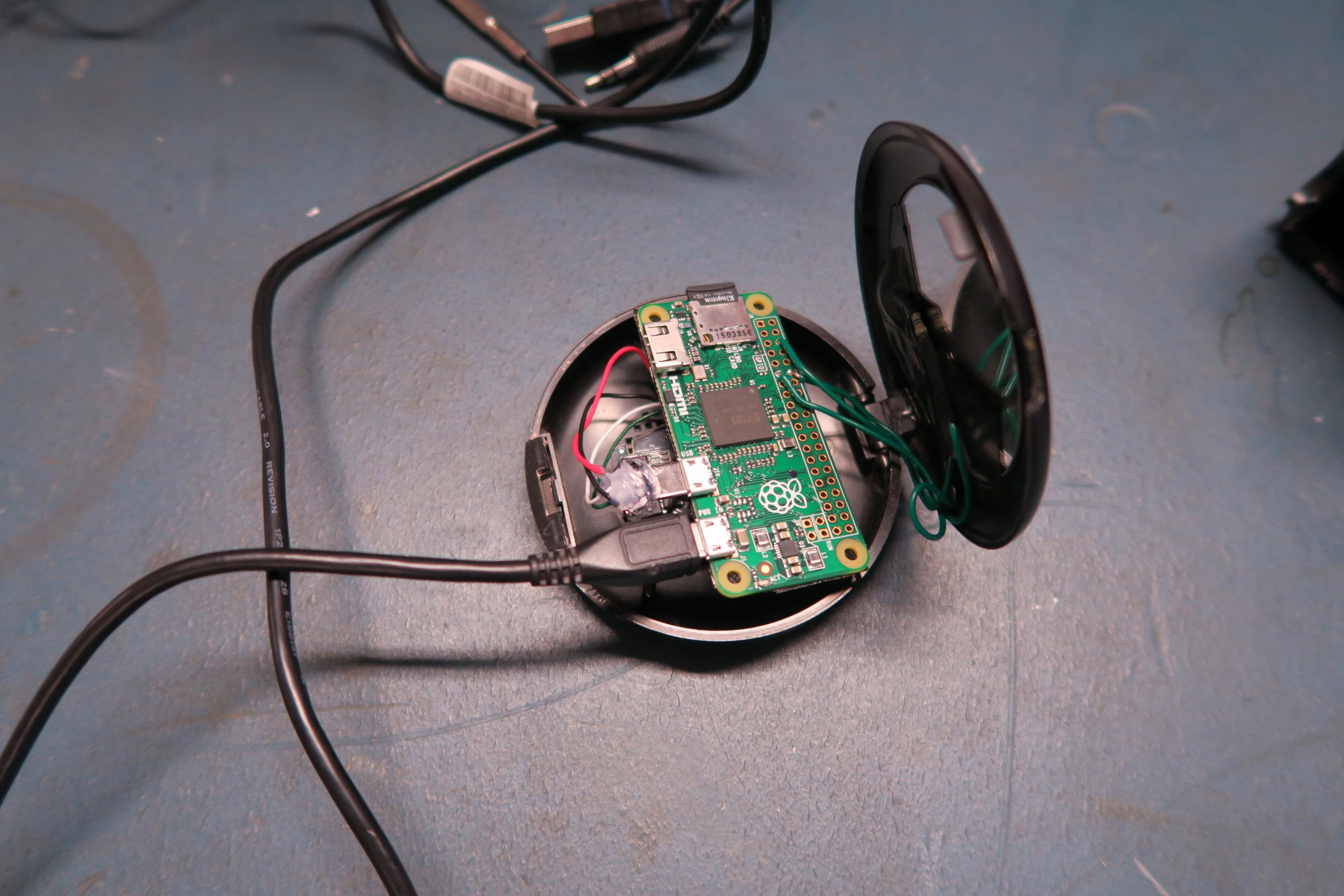 The first was Daniel Berrange, who demonstrated how his digital pinhole cameras work. He used cheap webcam components with old cameras and a circuit board to make working cameras. With the help of a telescope, he uses them to take pictures of the moon and planets. 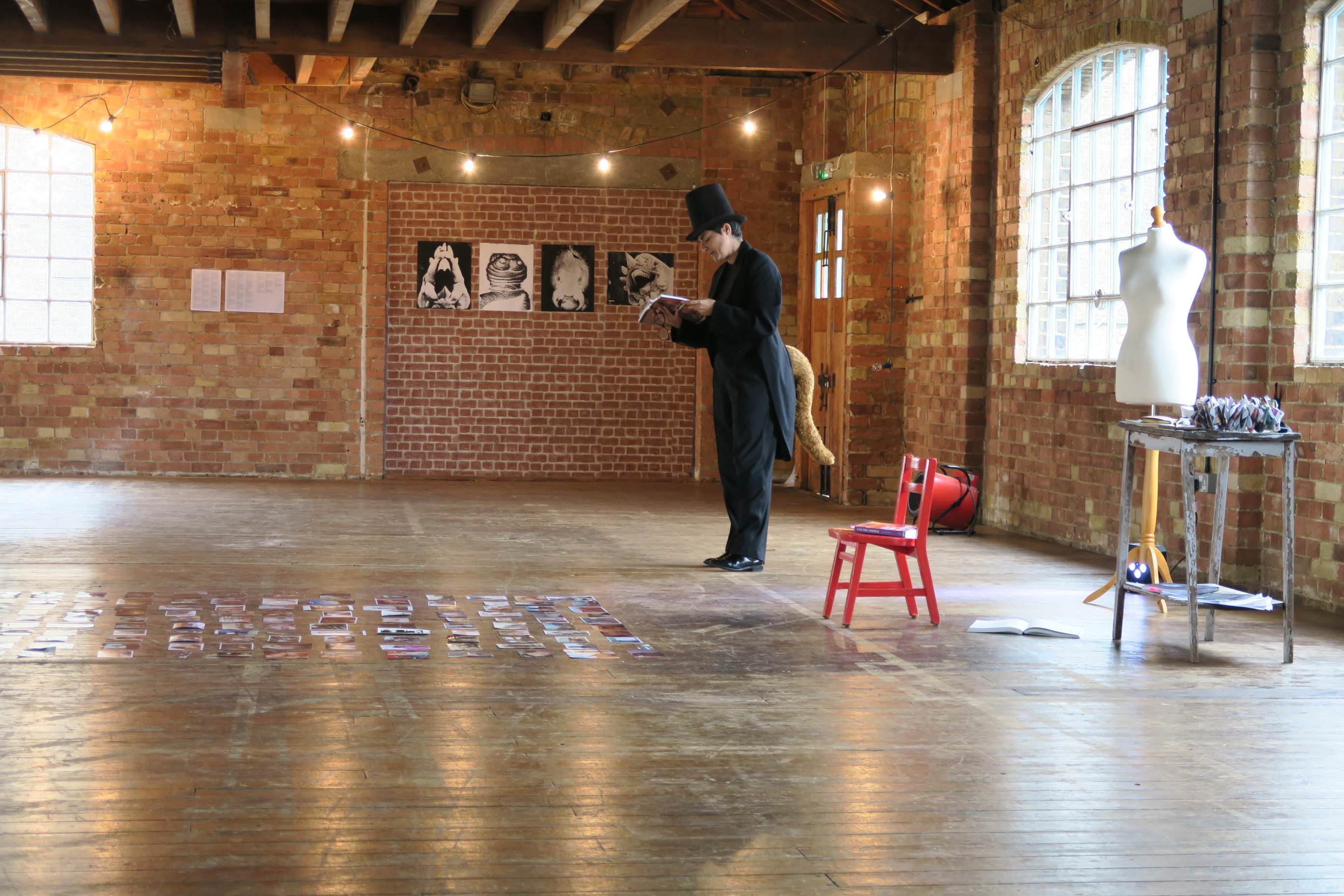 Next was Ana Escobar, with her performance titled “The Art Teacher”. For about half an hour, she walked around pictures that were placed on the floor while reading from a book. It was supposed to be an art lesson however I doubt that anybody could follow her train of thought. I didn’t understand anything of what she was talking about. She dressed in a suit with a tail coming out from behind it.  Confused, I left her performance after a mere few minutes. 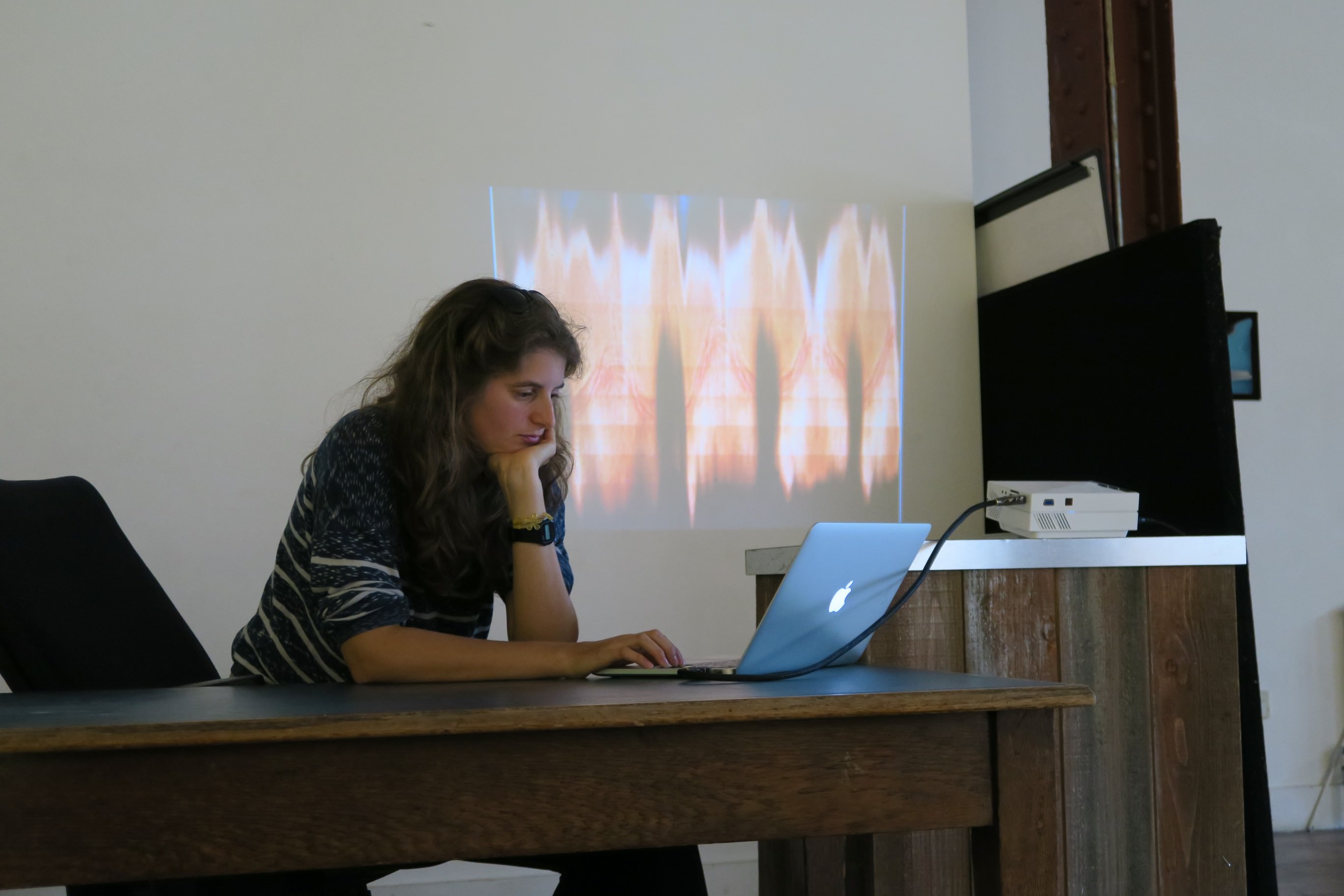 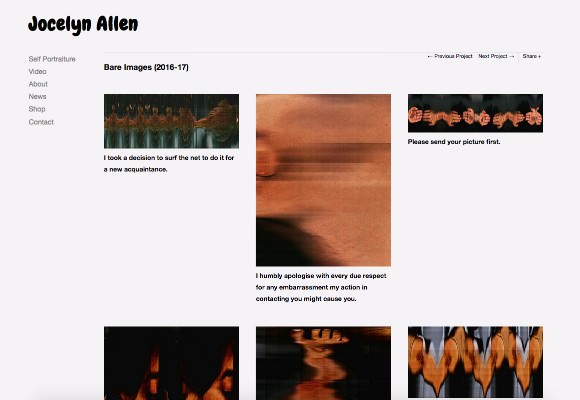 The last show was Jocelyn Allen’s artist talk. Jocelyn talked about her work over the years, since her time at university. She's taken numerous self-portraits, since she found it weird to photograph others. She photographed in series that all focused on different things and were made using different techniques. My favourite set of photographs she took, called “Bare Images”, were made using a scanner.

Out of the whole exhibition, I found a couple of things particularly interesting.

I liked “The Night Guests” series by Katarzyna Bojko-Szymczewska as well as Jacqui Taylor’s “100 Art Collectors” video performance. Escobar’s “The Art Teacher” performance was interesting but I didn’t understand anything she tried to get across. It was the only thing that left a negative impression on me.

During the couple of hours I spent there, I picked one key idea that will help me to achieve my challenge. I learned that artists combine digital and analog photography to create unique artworks. Such techniques will inspire me to experiment with my photographs later on.

I enjoyed the event because I saw many new, interesting artworks that will heavily influence my photography. I discovered that I can take fascinating pictures with a scanner, or that I can make my own digital camera obscura. I’d really recommend anyone working on a photography related project to visit a similar festival. 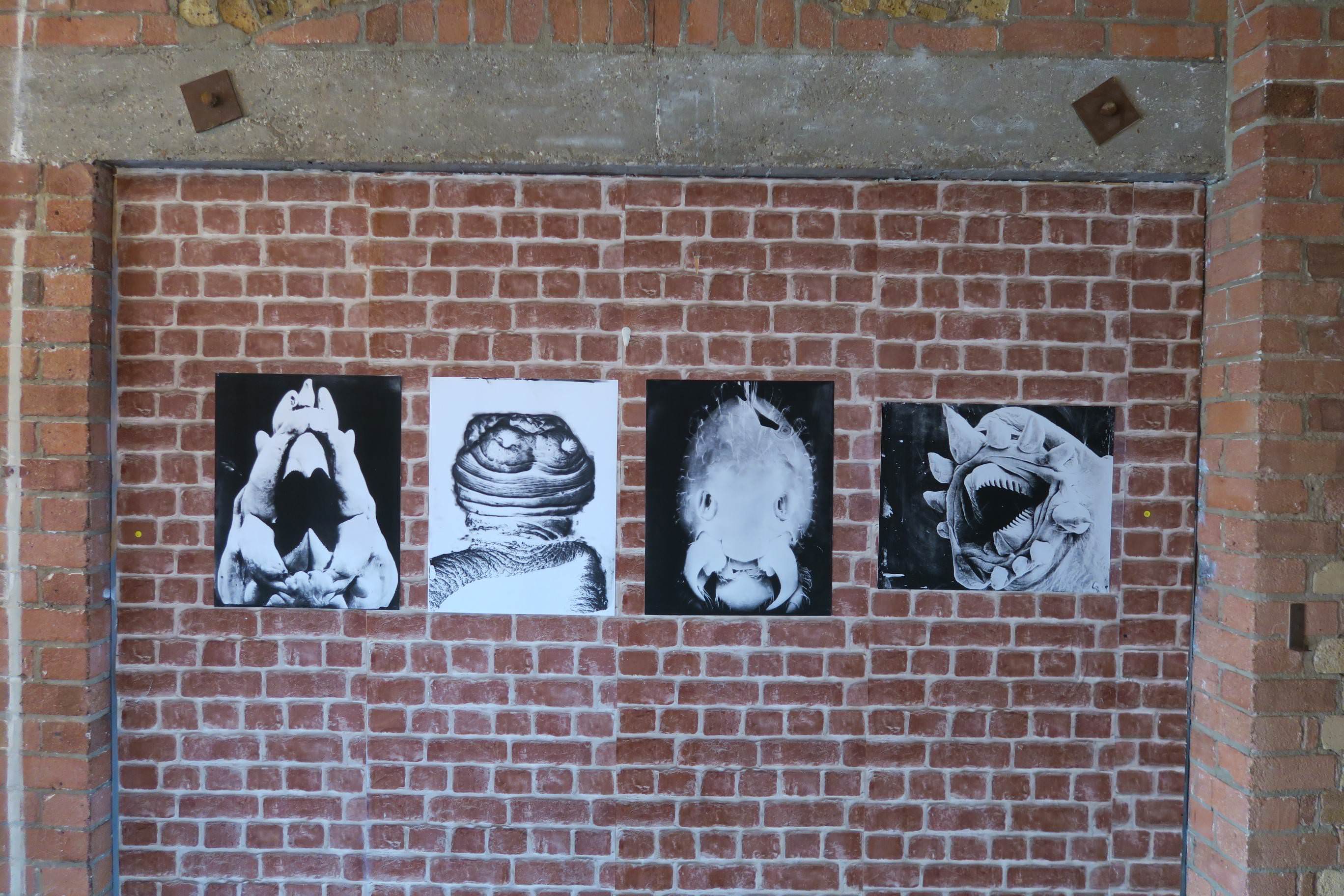 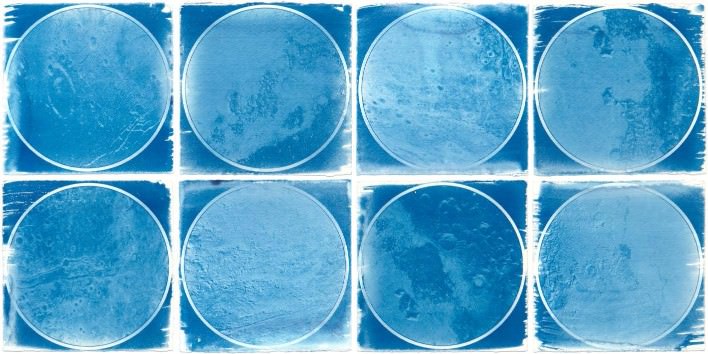 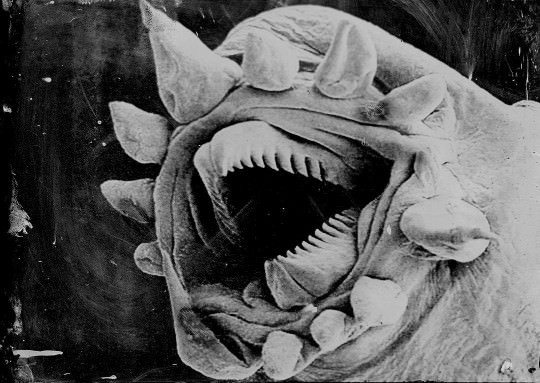 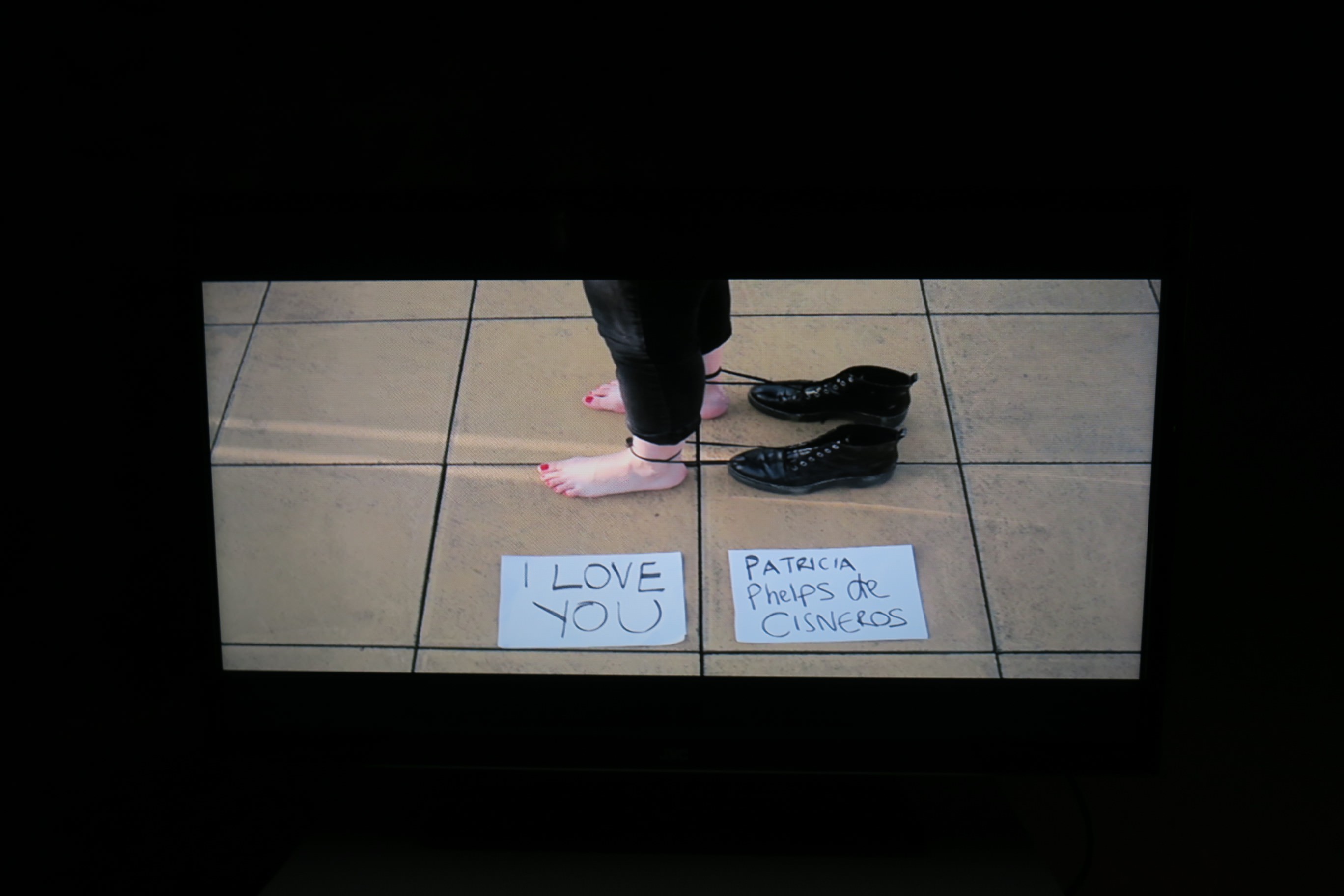 Top: An image from "The Night Guests" :: Bottom: Part of #JacquiTheArtist's video performance 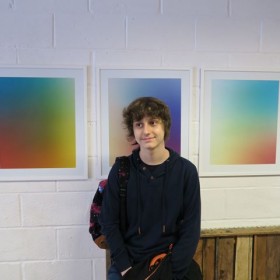 Hi. My name is Olaf, I'm 15 and I'm doing my Silver Arts Award. My primary interests are computers, photography and design, music, politics, and linguistics. I play the piano and the ukulele. 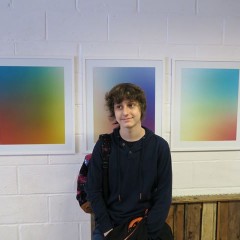 Ugly Duck's "Making it Real: Analog Festival" has to be one of the most artistically influential events that I've been to.