It is fair to say that DC have had a bad time of forging their own cinematic universe.

Marvel have successfully and cohesively woven together 17 films across 10 years, all leading to the Infinity Wars double bill coming out next year, with further tie-ins and references throughout their TV efforts too. DC has struggled to even release a trilogy that is both cohesive and well received.

Zack Snyder was the spearhead the DC efforts, offering films that were visually stunning but low on substance. His last effort, Batman V Superman received particularly negative reviews, and with good reason - the theatrical release was a complete mess. However, and I'm not being an apologist here, the Ultimate Edition released for home media was much more complete, so there are arguments to be made that it was an editing problem as much as anything else.

Has DC learned from their mistakes this time around?

For those who didn't watch BVS, here is a quick recap.

After a somewhat forced conflict between Batman and Superman instigated by Lex Luthor, the Man of Steel was killed. Batman felt guilty for his death (despite 20 minutes earlier wanting to be the one to kill him) and goes about trying to create a team of powered individuals to protect the world from an imminent threat he sensed in a dream.

The team he assembles consists of Wonder Woman, Aquaman, Cyborg and the Flash. Rather than taking the Marvel approach of introducing us to these characters in their own films first, they are essentially just dropped into the film, with their backstory resigned to a couple of minutes of dialogue each. 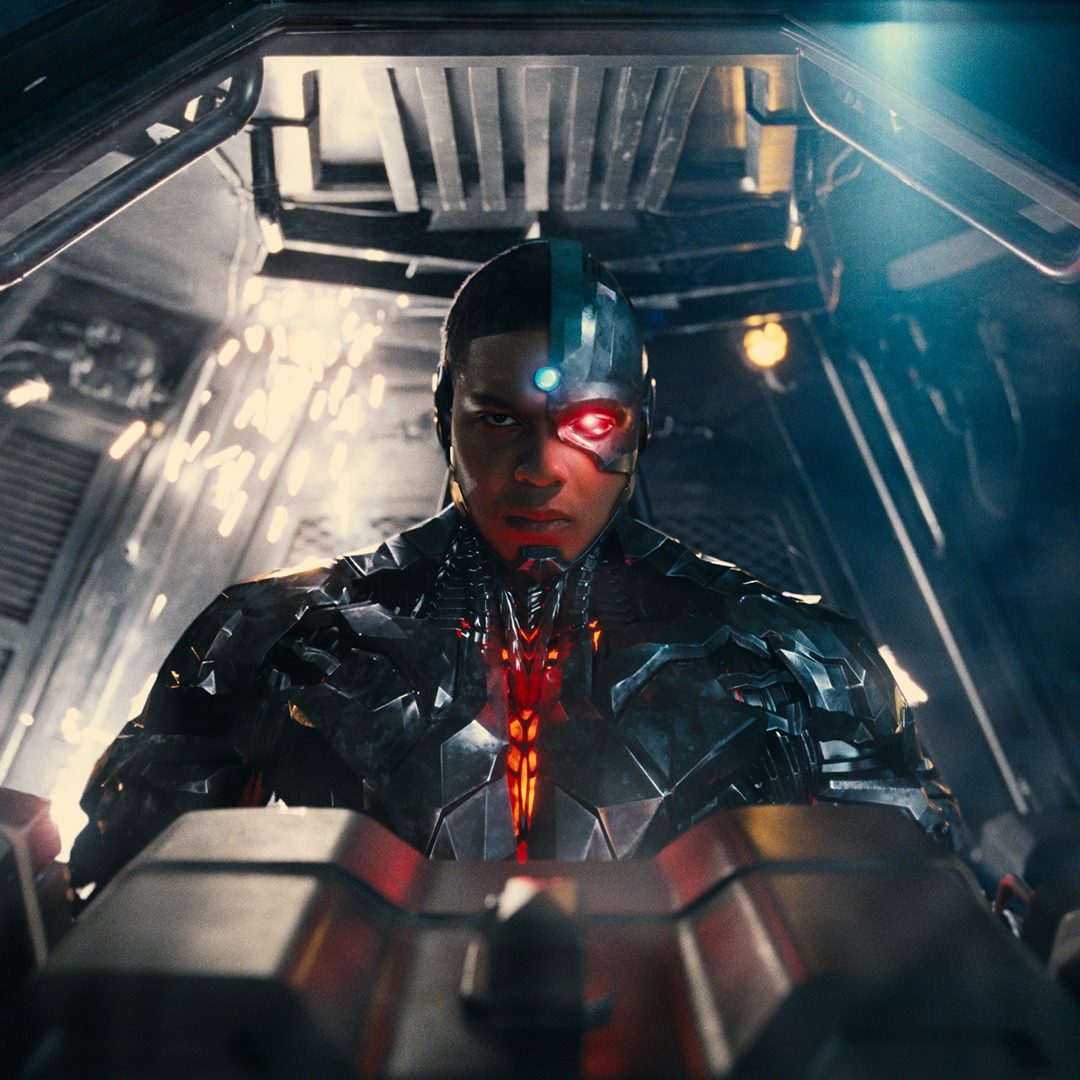 Aquaman (Jason Momoa) suffered significantly because of this. It was mentioned vaguely that he had run away from his responsibilities as heir to the throne of Atlantis, but we never found of why. Guess we'll have to wait for the Aquaman film to find out…

There were some candid moments between Ezra Miller's Flash and Ray Fisher's Cyborg, discussing how it was they came to be who they are, and slowly developed a bit of a bromance. Again though, these moments of dialogue should have been used to solidify backstory, not deliver it. Given the potentially confusing story of how Cyborg came to exist, more time should have been spent carving out his character.

Wonder Woman is the exception to this. The Amazonian warrior had her own (critically acclaimed) film that made no effort to tie into this cinematic universe, and was all the better for it. However, it was used almost as a crutch in the Justice League, with characters referring back multiple times to events that happened in Wonder Woman, even going as far to suggest that Diana went through no growth or personal development in 70 years.

DC has a villain problem

Villains seem to be something of a struggle for both DC and Marvel, with the latter phoning it is with antagonists like Ronan the Accuser, Ego and Malekith. Yet DC managed to outdo themselves with their decision to use Steppenwolf as the big bad of this film.

Played by Ciaran Hinds, Steppenwolf is a massive, ultra-powerful being, and a general to Darkseid. He is also incredibly flat as a character, and boring to watch. Although he is clearly a threat to Earth, and easily out powers the five heroes, he is essentially on a fetch-quest for three "mother boxes", the significance of which is never explained beyond "they'll destroy the Earth" through "the unity".

I thought it was odd that they chose to use Steppenwolf at all, even before watching the film. The only reasoning that could have justified using such an unknown antagonist is that he was going to be used to heavily set up Darkseid's arrival.

Sadly, his motivations are as unexplored as the significance of his magic cubes. Other than one brief mention of Darkseid, his motivations for destroying the world appear to extend no further than "because I want to". It felt like a wasted opportunity. They either should have used the general to really emphasise the coming threat of Darkseid, or used a better antagonist. Perhaps this problem stems from DC's late decision to move away from their cinematic universe, we may never know.

As I said, there was a lot wrong with Justice League's predecessor. It was humourless, visually too gritty and muted, and somehow managed to simultaneously feel both too long and underdeveloped. 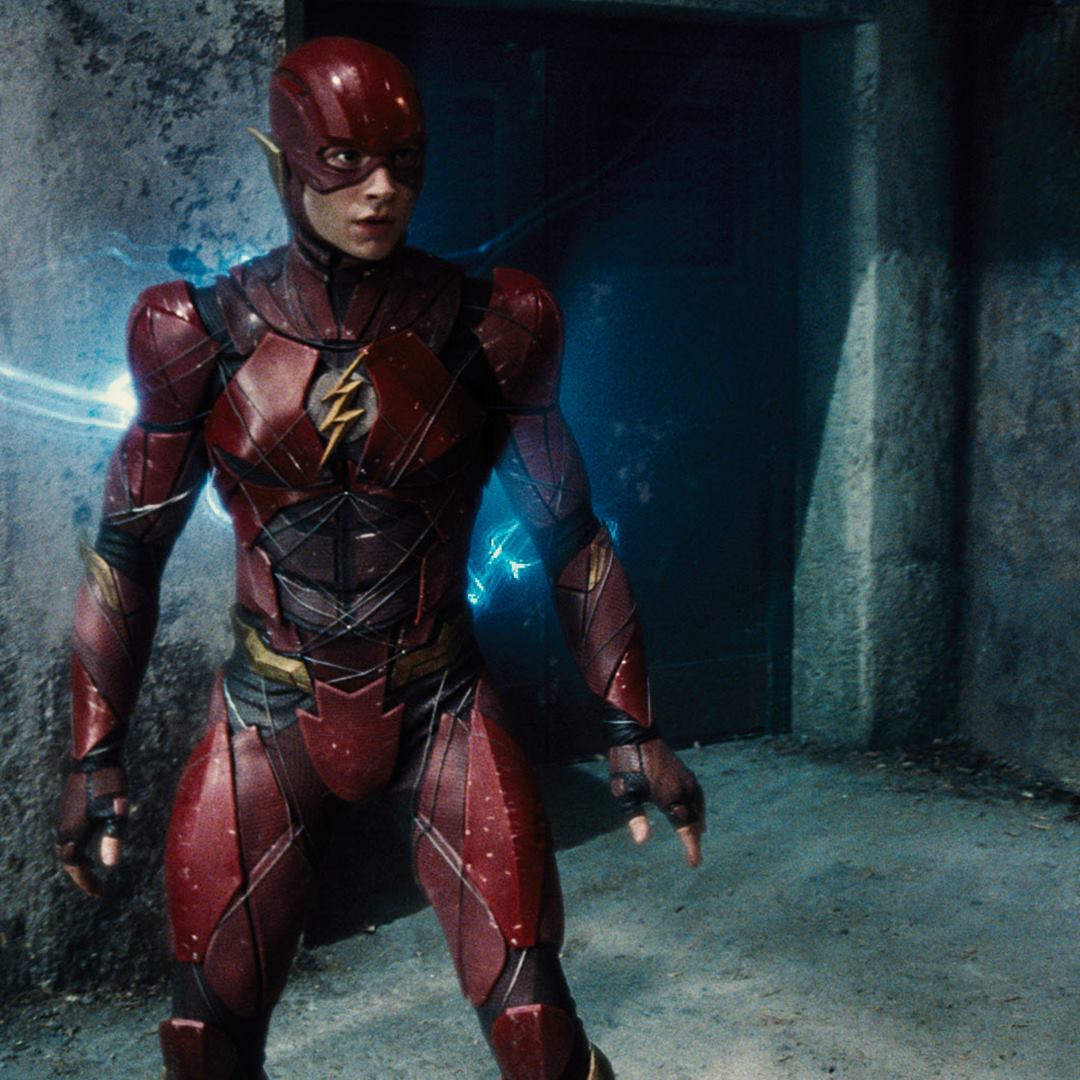 Justice League at least goes some way to fix some of the complaints, with a brighter colour palette and more light-toned attitude. We get more of Bruce Wayne's sardonic and wry humour coming through rather than his alter-ego's constant brooding. Indeed, I would argue that this is perhaps the best portrayal of the billionaire vigilante we've ever had on screen.

Jason Momoa and Ezra Miller deliver strong performances, given what they had to work with. Momoa was perfect in portraying a too-cool-for-school surfer dude who is in it for the thrill. I thought the writing on Miller's Flash could have been tighter - there are so many times you can watch him stutter, trip up or make a social faux-pas – but I felt he worked well as a bonding agent, working to inject levity into the film and bring out the humour from other characters.

The film, despite its flaws, is just big dumb fun. Its brighter aesthetic is more accurate of the comic book source material, and for the first time in his role as Superman, Henry Cavill actually gave us that hopeful, jovial character the comic book fans love.

That depends. It's tough to overstate that the film was a wasted opportunity, and had a runtime that allowed no character development. In its effort to erase the errors of BVS it actually swung too far in the opposite direction.

The film went through extensive rewrites AFTER shooting had finished, when Joss Whedon was brought in to replace Snyder who stepped down following a personal tragedy. That, combined with the hack-and-slash approach to editing to ensure it had a runtime of under two-hours probably really hurt it. Steppenwolf was a complete waste of time, and given the ease at which he was eventually defeated, it raises the question whether there is much need for a Justice League at all.

And yet, I absolutely loved it. It had humour, a nice aesthetic and did a fantastic job of bringing some of my favourite characters on the big screen. My propensity to love anything Batman might put the blinders on slightly, but I definitely think it was better than other critics have been making out.

I went to watch it a second time and actually got a bit emotional. There was so much to love about the film, and the level of hope, humanity and drama that had been written into the story is commendable. It examined what it meant to be human, and Bruce's confession that Clark was more human than he was, despite being an alien was a real touching moment.

For all that is wrong with it, Justice League was fun. It was bright, exciting, exhilarating, and did a fantastic job of bringing comic book characters to life.

What is a comic book film?

I keep coming back to the concept of a comic book film, and what that should mean. You have the Nolan style of comic book film, where the characters are completely grounded in reality, and everything has a scientific reasoning behind it. There is then the Marvel approach, where they are aware of their roots and make bright popping films as homage, but try to keep the plot at least partly grounded. They adapt the material to better suit the screen.

For their own cinematic universe, DC decided initially to mix the dark and gritty with a near replication for the comics. That decision is best demonstrated in their decision to give Snyder the keys to the franchise. His directing style is so visually driven, with slo-mo's and shots that directly mirror their comic panel sources.

I think the Justice League epitomises that, and would do more so had Snyder seen the film through to the end. The plot is ok, and events happen and resolve far too quickly, but if you've ever read a run of comics, that's exactly how it happens. Dramatic fights are two pages long, and then plot devices quickly arrive to bring the conflict to an end. Comic books by their nature are designed that way, and that slightly hurried pace has been carried across to Justice League in a vibrant and visually stunning way.

Make no mistakes, this isn't a perfect film. I compare it to a lovable dog that runs around without a real sense of objective or purpose, but still generates a flood of endorphins and excitement that you can't help but be caught up in. 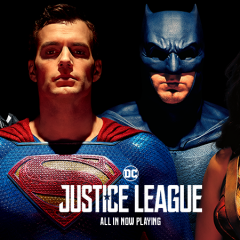