My research into the videographer Casey Neistat.

Where will you research?

What do they do - or create?

Why did you choose to study them, what makes them so interesting to you?

Did you find any information about them when they were young? Tell me anything interesting.

Did you find any information about their career paths? Tell me anything interesting.

What is their most important work to you? Tell me why?

Keep all this information, and any pictures, print-outs, and magazine pages which you think are important. Add them here in a photo montage : 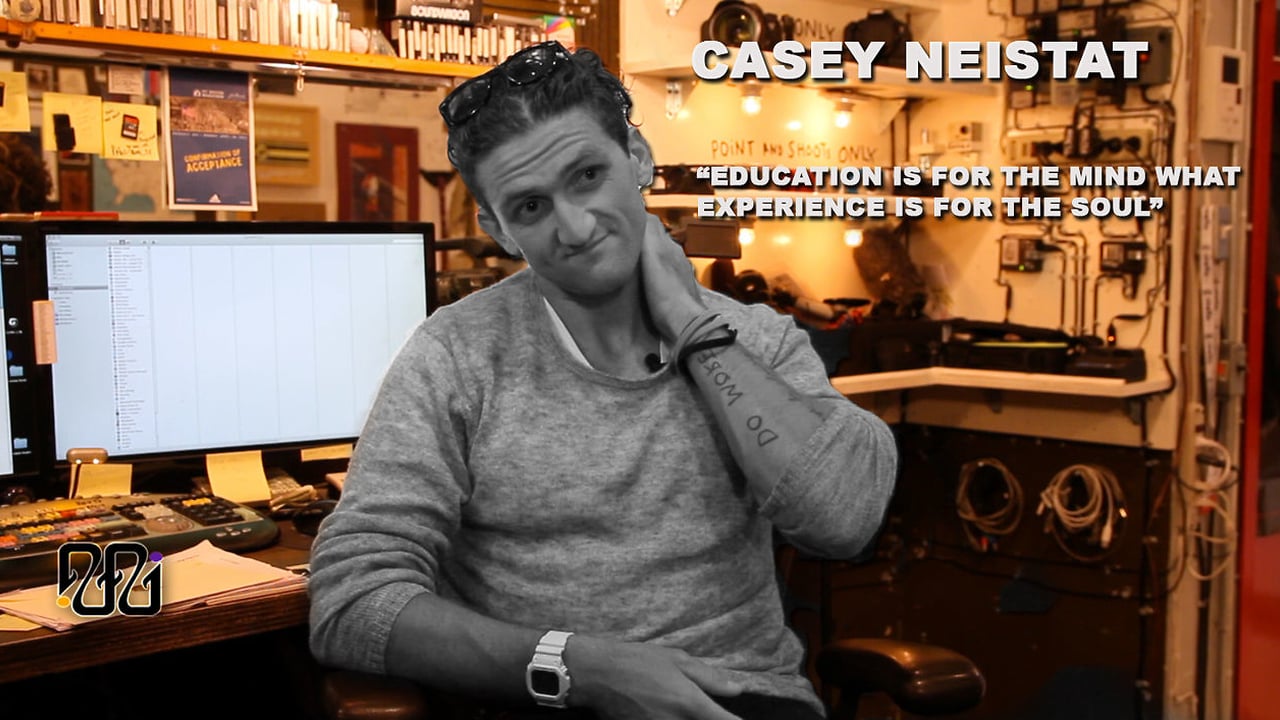 It is also very important to keep any of your own art work inspired by this person. If you have created anything add a copy here: 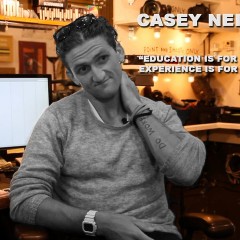 My research into the videographer Casey Neistat.