This is a review of my visit to see The Red Shoes at Norwich Theatre Royal in February 2017.

This was an unforgettable show!

I was unsure as to how they would do the train scene at the end, and I must say that if you don't know the story or aren't expecting it, it will come as a shock. Something I noticed was that there was a lot more pointe work in this than previous Matthew Bourne productions that I've seen. A memorable part was the 'beach ball' scene! Because of the lifts, costumes, dance and set.

The story telling was great! A nice touch was a curtain in the middle that rotated to fit each scene that brought the whole show together. The whole show was extremely well choreographed.

There were some impressive sets: they used white screens for when Victoria did the performance of Red Shoes. In this scene, the other dancers were dressed in black and white. There was a lot of expression used to really tell the story.

At the end of the performance there was a Q&A with Sir Matthew Bourne. He talked about how he researched the show and filmed tiny little pieces of movement which he would then bring together to make the show. 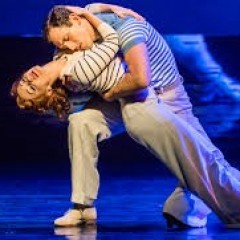 This is a review of my visit to see The Red Shoes at Norwich Theatre Royal in February 2017. 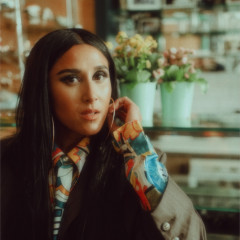