William Shakespeare's The Tempest at Barbican Theatre (Royal Shakespeare Company) was a striking visionary performance complete with live interactive effects powered by Intel and stunning set design and production (credit to the production designer, Stephen Brimson Lewis and artistic director, Aileen Gonsalves). Theatre is naturally a collaborative art, dependent on plastic theatre, performance capture, and stunning visuals. Likewise, Barbican's interpretation of the enigmatic island was beautifully done with unimaginable scenic effects, dance and music. The Tempest's masque scene was transformed into something powerfully intriguing and unsettling. Brought alive with striking moving lights (guided by Simon Spencer), the audience were alarmed by the malevolent Duke of Milan/Prospero (usurped by his brother Antonio and the support of the King of Naples/Alonso and Sebastian) and the illusion of justice. The enigmatic protagonist's pursuit of power and vengeance (brilliantly performed by Simon Russell Beale) was conveyed by an atmosphere of tempestuous weather and spiritual light imagery.

Lost on a fantastical island

A duke once heartlessly robbed of his influence and position becomes overwhelmed with the desire to take vengeance on those who have wronged him. Expressed by Shakespeare's 'tempest' motif, Beale's convincingly unhinged and incensed performance heightens the tense uneasy setting of magic and isolation. Cultivating inhuman powers, he is vindictive over his subordinate, Caliban (an enslaved unearthly creature performed by Joe Dixon), strangely possessive over his daughter, Miranda (a simple and inoffensive interpretation by Jenny Rainsford), and defensively autocratic with Ariel (a loyal spirit being and confidante acted by Mark Quartley).

Above all, Quartley and Dixon's passionate performances as the airy spirit, Ariel, and grotesque Caliban were the most impressive. Dixon's interpretation of Caliban was especially great. It was a live celebration of creativity, morality, and passion. A character originally acknowledged for his resentment and savage demeanour unexpectedly becomes a parody of himself. Dixon's performance is completely comedic and desperate. He effectively captures the character's nobler more sensitive side that is often mistaken for idiocy and senselessness in other interpretations. 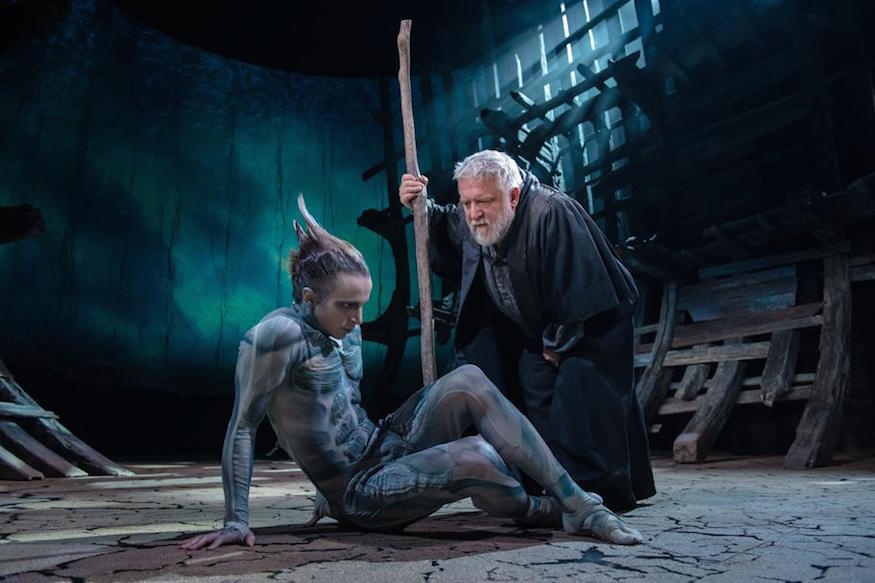 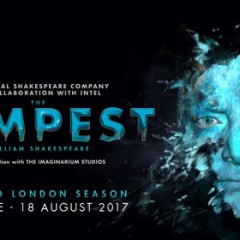 The Tempest at Barbican Theatre