Review of Steenbeckett exhibition at the MAC in Birmingham.

In the exhibition by internationally-acclaimed Atom Egoyan he presents a travelling celluloid 35mm film which moves around the gallery to showcase a short film of Samuel Beckett's play Krapps Last Tape. I saw this exhibition at the MAC in Birmingham during October 2015 and found it a mesmerising and educational visit. It allowed me to explore and look at the changes in the medium of film as digital overtakes analogue, which is a common thing that is happening all over the film and photographic industry. The exhibition allowed me to metaphorically travel back in time to before digital was the norm while being dazzled by the shimmer of the lights reflecting off the celluloid. The exhibition reminded me that old ways of doing things isn't necessarily outdated and that despite technological advances the art of filmmaking has stayed mainly the same. 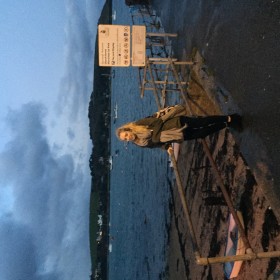 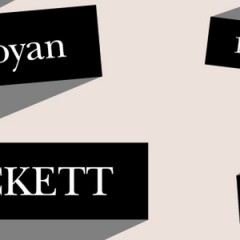 Review of Steenbeckett exhibition at the MAC in Birmingham. 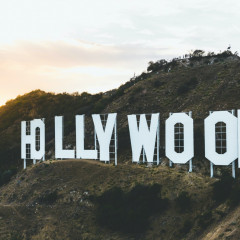