A talented musician who has created a surreal performance which makes good use of props and projection!

This is a show where you don't really know what to expect. Ally describes it early on as "Lazy Prop Comedy". I'd love to explain what to expect, but that would ruin the 'magic' of surreal entertainment about a guy and his pet clown.

There are some moments of physical comedy, there is good use of video intermissions (well planned to provide comedy in itself) and excellent music from his keyboard & guitar to name but 2.

Ally has some good set-up and delivery of his humour and the projection is certainly inventive. He earns his appreciative whoops heard occasionally from the audience.

This is an hour that might interest someone keen on experimental theatre or even a whole new approach to story-telling comedy. Good marks for inventiveness and effort. But maybe not yet one for mass audience appreciation (unfortunately). 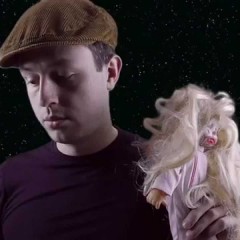 A talented musician who has created a surreal performance which makes good use of props and projection! 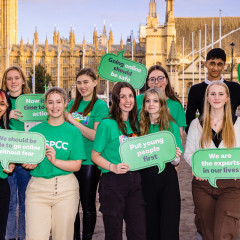