This review is about the film The Green Mile. I would recommend this film.

I recently watched the film The Green Mile. This film was based in a prison for prisoners in death row. Tom Hanks plays a prison guard who, with the other guards, must deal with badly behaved prisoners and some good ones. One prisoner, John Coffey, has been convicted of murdering twins but there is something about him that the guards find interesting.

This film may not be a popular choice for teenagers, but it would be a film that I would watch again. This film was around 3 hours long, but I was always interested, and I enjoyed the level of excitement in the film. It constantly kept you on your toes, but it also made you think differently about people and it was also very emotional at some stages. There are a few scenes that wouldn’t be suitable for younger children, but it has a wholesome ending that is very sad.

The acting itself was extremely good with one of the prison guards, who would hurt the prisoners with no real reason, annoyed the other guards and I had a lot of hatred towards him. Therefore, the actor had played this character well.

Finally, the impact on me was very big as I have a new respect for prison guards who must cope with badly behaved prisoners constantly. Overall, I really enjoyed this film and would recommend this to others.

This review is about the film The Green Mile. I would recommend this film. 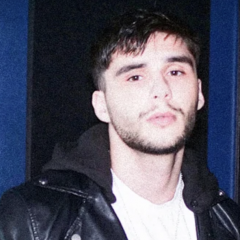