Are you under 18 and love poetry?

Writing West Midlands is once again teaming up with Birmingham Libraries to recruit the Birmingham Young Poet Laureate must be over 12 and under 18 on 1 October 2020.

The successful candidate should be a resident of Birmingham, study in the city, and will be able to show their commitment to writing and performing their poetry. They should be comfortable with the idea of performing for an audience, and the possibility of doing press and media interviews. They will be expected to be an ambassador for the city of Birmingham and its many diverse communities and areas.

The Birmingham Young Poet Laureate is asked to undertake a small number of honorary duties during their tenure, including writing poems to commemorate significant moments, giving performances of their work and encouraging an interest in poetry across the city. While the posts are honorary and the roles are voluntary, payments are sometimes made for work that is particularly time-consuming.

The deadline for applications is Thursday 13 August 2020 at 5pm. 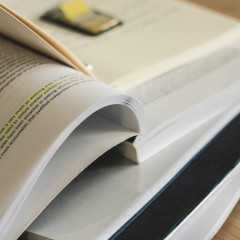 Are you under 18 and love poetry? 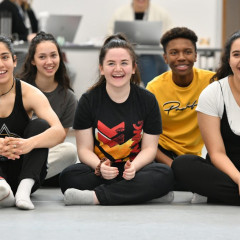