Borderlines Film Festival is seeking a Festival Coordinator/ Administration Assistant to join the Festival team to deliver the next edition of the film festival in March 2023.

Borderlines, recognised by the BFI as a film festival of national significance, celebrates its 21st birthday in 2023. It returns to its wide-ranging rural venues and super-loyal audiences, including The Courtyard in Hereford, Malvern Theatres, Ludlow Assembly Rooms, Kinokulture in Oswestry and the Flicks in the Sticks network of village halls and community centres, next March.

The UK’s largest rural film festival, with an enviable attendance, peaking at over 23,000 attendances in 2020, it screens the best new cinema from all over the world. Programme highlights include a strong line-up of previews and it is the only film festival programmed by the Independent Cinema Office.

They’re looking for a new part-time member of staff with strong organisational ability and good customer relations skills to join a small but well-established and successful team to deliver their next edition.

Borderlines Film Festival will run in cinemas only from Friday 3 – Sunday 19 March 2023. A role in this successful film festival represents an exciting opportunity for someone who is both passionate about film and public exhibition and wishes to develop their career in this field.

The post will require a mixture of working remotely and on the ground in our area (Herefordshire, Shropshire, Malvern and the Welsh Borders) in the run-up to and throughout the Festival. Applicants must have access to their own transport and be able to stay in the area for the duration of the Festival period.

Role: To provide effective administrative support to the Festival Director, Marketing Manager and Marketing and Events Officer and ensure the smooth-running operation of the Festival Desk at the Courtyard Hereford during the Festival dates.

Job description and how to apply 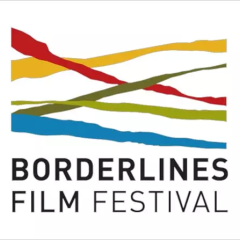 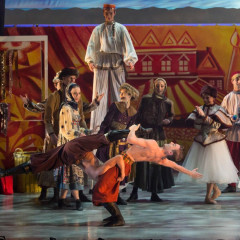