In what could be a landmark move in the streaming wars, Netflix announced the plans in a letter to investors, which will see the company bring mobile gaming to its subscribers at no additional cost.

Netflix has said that it will include video games as part of its subscription packages at no additional cost to subscribers. In a letter to investors, the streaming platform said it was in the preliminary stages of expanding into the games industry, and that games for mobile users would be added to the service first.

In the letter, it is stated that ‘The time is right to learn more about how our members value games’. Additionally, Netflix views ‘gaming as another new content category [...] similar to our expansion into original films, animation and unscripted TV’.

However, the company has missed a target on the number of new subscriptions it expects, now projecting a total of 3.5 million new customers in the period until the end of September (Q2’21, Q3’21 Forecast). This is down from the 5.5 million that analysts surveyed by financial market data company Refinitiv had estimated. This follows a slowdown in subscriber growth earlier this year, which consequently resulted in the decline of Netflix’s share prices.

The streaming industry has become fiercely competitive with the rise of rival platforms Amazon Prime Video and Disney+, and Netflix may see their expansion into gaming as a means of delivering a unique selling point. This would build on their previous forays into interactive content with releases such as Black Mirror: Bandersnatch and You vs. Wild, styled after Bear Grylls’s Man vs. Wild.

Netflix has recently made several announcements to facilitate its transition into gaming, such as hiring Mike Verdu, a former Vice President at Electronic Arts, as well as expanding an existing deal with Bridgerton producer Shonda Rhimes to include potential gaming ventures. 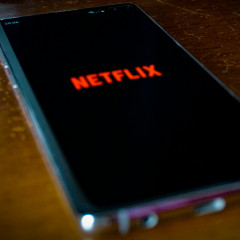 In what could be a landmark move in the streaming wars, Netflix announced the plans in a letter to investors, which will see the company bring mobile gaming to its subscribers at no additional cost. 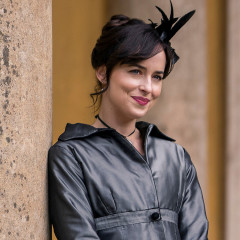