The page on the educational website has been changed only to explain the negative effects of climate change after outrage from social media.

These claims have been met with fury online and from climate change campaigners and educational professionals. Stuart Lock, chief executive of Advantage Schools in Bedford, said that the BBC’s advice was “flat wrong, doesn’t align with the national curriculum or exam specs” and that “climate change isn’t a ‘both sides’ argument”.

The BBC said it had “reviewed the page and are amending the content to be in line with current curricula”. It is not clear when the Bitesize page was first published.

BBC Bitesize is an educational website aimed primarily at GCSE students and provides free online schoolwork and exam revision materials. It began in 1998, and recently expanded its output to meet the demand of home learning during the pandemic when schools have been closed. The assertions made about the ‘pros’ of climate change were to be found on a guide for GCSE geography exams.

In 2018, the BBC took a public stance on climate change, saying “man-made climate change exists”, adding that its journalists should be aware of “false balance”. 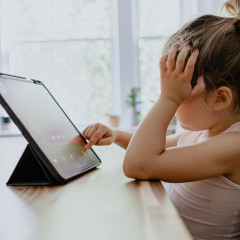 The page on the educational website has been changed only to explain the negative effects of climate change after outrage from social media. 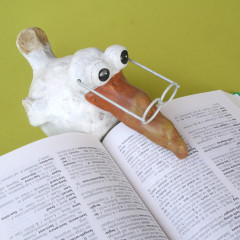