U.K. Prime Minister, Boris Johnson, thanked young leaders from across the G7 and recognised their role in helping the G7 “build a better future”, following the release of their 2021 Youth 7 (Y7) communique this afternoon.

The 2021 Y7 communique is an accumulation of four months’ worth of intense, collaborative effort between young leaders from each of the seven G7 countries, as well as from the EU and Australia.

Opening the Y7 Summit, Boris Johnson MP, Prime Minister of the United Kingdom and the Chair of this year’s G7, said: “The Y7 Summit is very important for us in the G7 because we are trying to build a better future, and we can’t do that without the contribution of young people. So thank you for what you’re doing. We must formulate policies that are going to ensure people’s happiness, well-being, prosperity, for the long-term and the well-being of the planet. Young people very often see things with particular clarity… and it’s fantastic to get their points of view.”

Commenting, Sophie Daud, Chief Executive of the Future Leaders Network and Chair of the Y7 Summit, said: “Young people today are the leaders of tomorrow, inheriting all of the economic, social and political decisions that are taken right now. As a result, it’s crucial that their voices are heard in decision-making processes.”

The youth recommendations have focused on “Making Waves for Future Generations” - calling on world leaders to better involve young people in decision making and to actively consider the long-term implications of decisions made today on the young people of tomorrow.

You can read our coverage of the following track policies here: 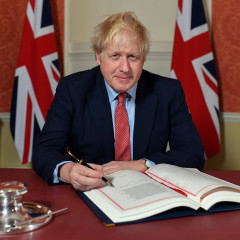 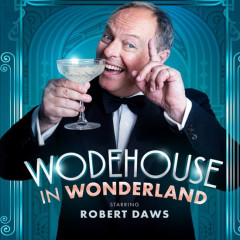