The BAFTA TV Awards is the best example of what the British have to offer for our TV screens. This year sees diversity take precedence, as Steve McQueen’s ground-breaking anthology series, Small Axe, has received 15 nominations, including Best Mini-Series.

The five-part series, set across the latter half of the 20th century, aims to depict London’s Black Caribbean communities through real life stories, like that of  Alex Wheatle,  who spoke to Voice in an interview here. Small Axe leads the pack, though royal drama The Crown (10 nominations), I May Destroy You (eight nominations) and Normal People (seven nominations) have also received recognition .

Steve McQueen is set to be one of the biggest filmmakers of the 21st century, representing the Black and British communities. . He has won the Turner Prize, an Oscar and two  BAFTA film awards.  If McQueen receives a BAFTA TV award for Small Axe, the creative award quartet would be complete.

Diversity has also influenced nominations for a second successive year after criticisms that previous awards ceremonies had not reflected the diverse backgrounds that are present in the British film and television industries. This saw BAFTA work closely with the BFI Diversity Standards in 2019 to address that criticism.

Michaela Coel’s I May Destroy You, which was snubbed at the Golden Globes earlier this year, has been nominated for Best Lead Actress, among other awards. Other nominees for Best Lead Actress include Daisy Edgar-Jones (Normal People), Billie Piper (I Hate Suzie), Letitia Wright (Small Axe) and former winner Jodie Comer for her role in Killing Eve.

It looks as though the 2021 BAFTA TV Awards will be one to remember and is finally a true celebration of what British TV, actors and writers can do. 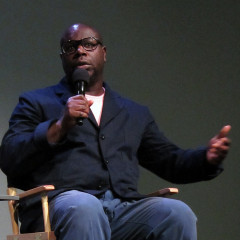 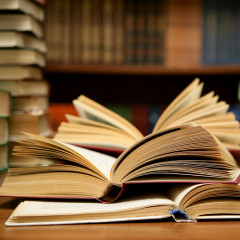