Voice MagNewsChernobyl may gain U…

Ukraine has applied to the United Nations for the infamous nuclear wasteland to be given status as a UNESCO World Heritage site.

The United Nations Educational, Scientific and Cultural Organisation seeks to ‘encourage the identification, protection and preservation of cultural and natural heritage around the world considered to be of outstanding value to humanity’. Ukraine’s culture minister Oleksandr Tkachenko hopes that Chernobyl will be accepted under this banner and gain the protection of the UN. Other UNESCO sites include Australia’s Great Barrier Reef and the Great Wall of China.

2021 marks the 35th anniversary of the nuclear disaster at Chernobyl when a reactor exploded during a mishandled safety test. This led to 31 plant workers and firemen dying, before thousands suffered with radiation sickness and were evacuated from their homes. Many later died from related illnesses such as cancer.

Chernobyl has since become an exclusion zone, but does host guided tours for excursionists. These tours have seen a dramatic increase in popularity following the release of HBO’s drama Chernobyl in 2019, and now more than 100,000 people visit the site each year, which saw an increase of over 50,000. The area also sees a large number of trespassers who risk their lives by exploring and squatting in the dilapidated buildings.

Tkachenko has stated that ‘putting Chernobyl on the UNESCO heritage list is a first and important step towards having this great place as a unique destination of interest for the whole of mankind’ as ‘the importance of the Chernobyl zone lays far beyond Ukraine’s borders ... It is not only about commemoration, but also history and people’s rights’. The decision will not be made by UNESCO until 2022 and large-scale repairs will need to be made if it is accepted. 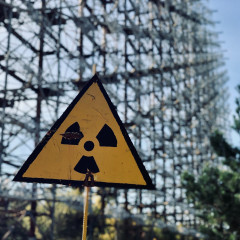 Ukraine has applied to the United Nations for the infamous nuclear wasteland to be given status as a UNESCO World Heritage site. 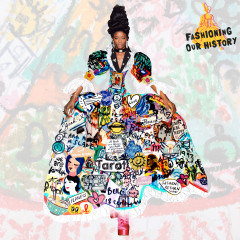