The deal is to be investigated on grounds of national security as the UK Digital Secretary, Oliver Dowden, has issued an intervention notice against the sale.

The UK government has intervened in the sale of Cambridge-based computer chip designer Arm Holdings to Nvidia based on national security concerns. Japanese multinational conglomerate SoftBank had intended to sell Arm Holdings for around $40 billion (£29.5 billion), though Oliver Dowden, the UK’s Digital Secretary, has said he wants the Competition and Markets Authority (CMA) to investigate the sale.

‘Following careful consideration of the proposed takeover, I have today [19 April 2021] issued an intervention notice on national security grounds. As a next step and to help me gather the relevant information, the UK’s independent competition authority will now prepare a report on the implications of the transaction, which will help inform any further decisions’.

The technology designed by Arm Holdings is widely used by smartphones and smart devices globally. However, after the deal was announced by Nvidia in late 2020, the CMA declared in January 2021 that it would investigate the deal over worries that Arm could raise its prices, or withdraw or reduce the quality of its services to Nvidia’s competitors.

The Digital Secretary has now ordered the CMA to launch a ‘phase one’ investigation to decide if a ‘phase two’ investigation is needed. If this is the case, Nvidia’s takeover of Arm Holdings could be blocked by the UK competition watchdog.

In response to news of the investigation, a spokesperson for Nvidia has said ‘We do not believe that this transaction poses any material national security issues’ and that the company ‘will continue to work closely with the British authorities, as we have done since the announcement of this deal’.

In response to criticism laid against the deal last year by business leaders, Nvidia has pledged to retain Arm’s brand, keep the company based in the UK and hire more staff. 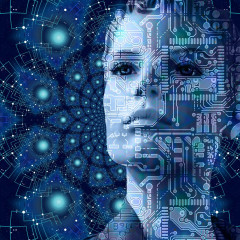 The deal is to be investigated on grounds of national security as the UK Digital Secretary, Oliver Dowden, has issued an intervention notice against the sale. 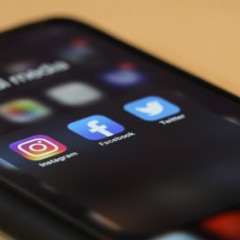