The 2022 Birmingham Commonwealth Games have been awarded £6m towards a cultural festival.

£6m has been awarded to the 2022 Birmingham Commonwealth games to host a cultural festival.

The money was awarded by The National Lottery Heritage Fund and the Arts Council England, and provides a huge boost to the Games’ cultural festival that will run from March - September 2022.

The festival will take place in the heart of West Midlands communities, providing new life into an already exciting time within the region. It is expected to reach 2.5 million people through a range of events and projects. 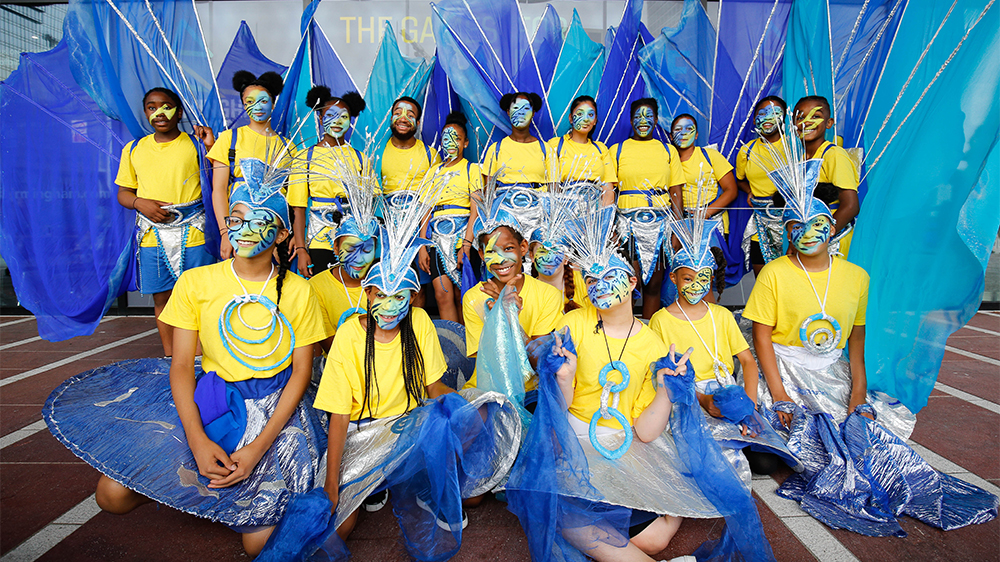 The Birmingham 2022 Commonwealth Games cultural festival will include: 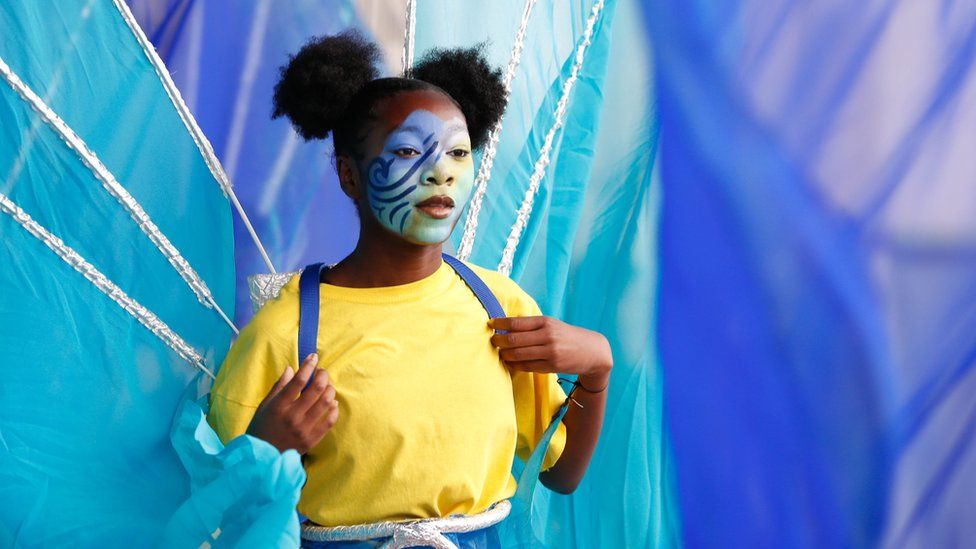 Darren Henley, Chief Executive, Arts Council England,said: “Our investment will bring to life six months of truly spectacular artistic and cultural events showcasing the creativity, innovation and flair for which Birmingham is rightly famous around the globe.”

Birmingham Commonwealth 2022 Chief Creative Officer, Martin Green CBE, agreed that this was a perfect invest made by the supporting parties by saying:  “What we love about the arts and heritage sectors is their uniquely transformative power, and there has never been a greater need for this hope and optimism than right now, as we all stare down the impact that the pandemic has had on the creative industries.

This funding will provide numerous artists the opportunity to showcase the rich vibrancy of the city and commission for over 200 creative projects, exciting news for the future. 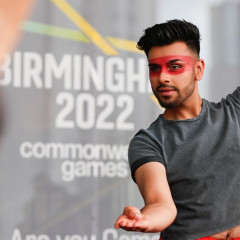 The 2022 Birmingham Commonwealth Games have been awarded £6m towards a cultural festival.