Hollywood loses some legends, Paramount decide they 'gotta go fast' and change Sonic, and DC has its new Batman

It's only May but it feels like Halloween is here already. The Loqueesha film was announced, a mess that seems specifically engineered to anger black audiences. Then there was the eldritch being in the form of Sonic the Hedgehog and his eerily human teeth. Not one to miss a good Monster Mash, the shambling corpse of Mel Gibson's career is continuing to be given life, with his Hollywood Dr Frankenstein hoping we've collectively forgotten his well-recorded racist, sexist, anti semitic and otherwise unsavoury comments and actions. Not to mention, the real-life horror of Disney's all-but monopoly over the film industry is beginning to show its fangs. As much as this all seems grim, with some new announcements, we still have some good to look forward to. 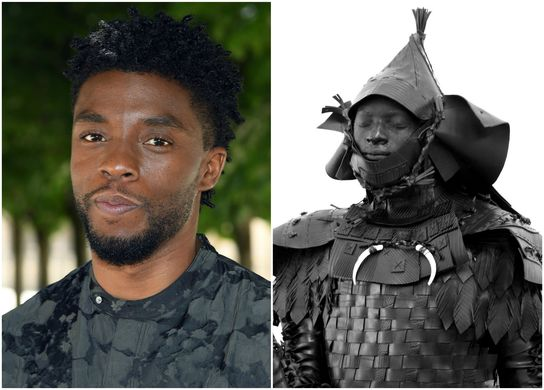 Chadwick Boseman has signed to star in Yasuke, a film about the first African samurai (and first known African) in Japan, who became a samurai under Japanese warlord Oda Nobunaga in the 16th century. The leading man of Black Panther is set to play the eponymous protagonist, with Doug Miro (Narcos) and Gregory Widen (Highlander) penning the script.

No other actors or details have been released as of yet.

As if trying to avoid being featured in this roundup, Paramount Pictures dropped the trailer for their upcoming live-action Sonic The Hedgehog film right at the end of last month. The trailer showcased the basic premise of the film, with James Marsden playing a cop in a rural town who finds Sonic (Ben Schwartz)  and tries to save him from the clutches of the ambiguously defined US military, who are working in cahoots with the prime Sonic game antagonist - Dr Robotnik (Jim Carrey).

Reactions from fans and casual viewers were almost universally negative, with many questioning the largely flat humour and odd choice of Gangsta's Paradise as the soundtrack for the trailer, with the CGI design of the titular character (particularly the human-looking teeth) becoming a meme within hours. Alongside the memes, came a wealth of fan edits which made the character look significantly more palatable and true to the source material.

In response to all of this criticism, the film's director Jeff Fowler announced that the character's design would be fixed. Given the colossal amount of work required, Sonic The Hedgehog has been delayed to February 14th 2020, which will certainly make for some 'interesting' dates.

Robert Pattinson starring in The Batman 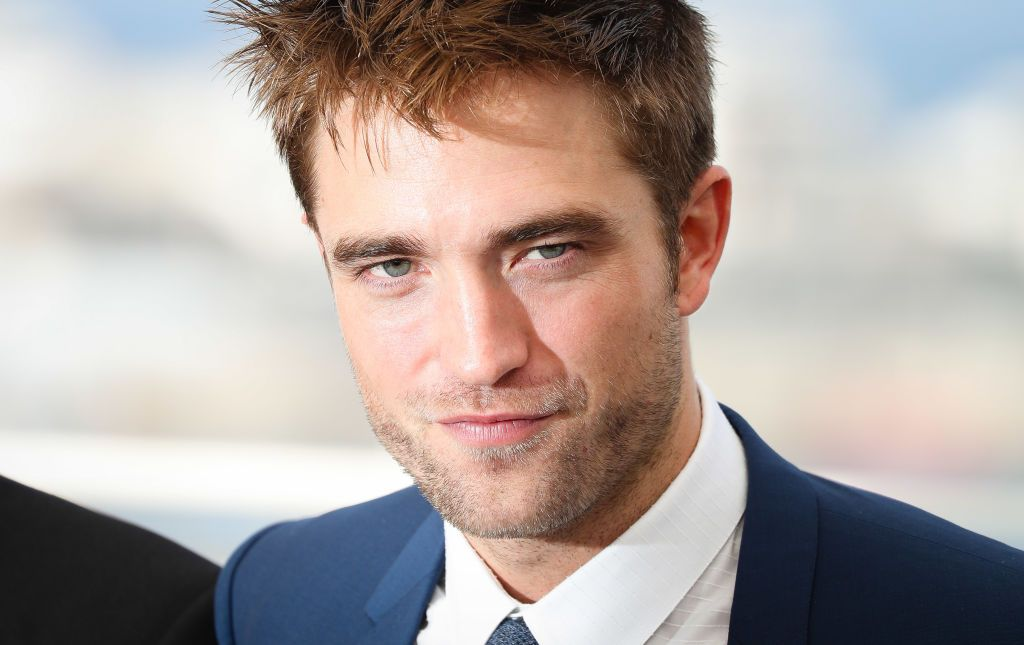 Variety has reported that Robert Pattinson (The Lighthouse, Twilight) is cast in the titular role of Matt Reeves' The Batman. Multiple petitions have already been launched calling for him to be recast, usually citing his involvement in The Twilight Saga. Many have pointed out that in the seven years since Twilight: Breaking Dawn - Part 2, Pattinson has been in several films which have been significantly better than Vampire series  - with his performances being generally well received. On the whole, we still know very little about the film, only that it will be a film noir take on the character, will be released on June 25th 2021, and will potentially feature several of Batman’s villains.

Disney has released the schedule for their movie slate up until 2027, and as expected there’s lots of Marvel films, and James Cameron is still getting his four biennial Avatar sequels from 2021 to 2027.
However, Disney CEO Bob Iger has made it clear that after the current 20th Century Fox film slate, they will only be releasing five or six films a year, compared to the 12 that Fox released in 2017. This validates some of the concerns that many (myself included) had over the acquisition -  that the merger would limit the number of films we get, and with this reduction we will likely get fewer risky films like Bad Times At the El Royale, or Widows (both of which featured on my top 10 film list for 2018).

A surprise trailer for a new Rambo film has dropped. With a slowed-down version of hit trap/country song Old Town Road, the trailer shows Sylvester Stallone returning to play the titular character, as he’s called out from his quiet retirement to save the daughter of a reporter (Paz Vega)  working on a story about Mexican drug cartels. Rambo: Last Blood is directed by Adrian Grunberg (Narcos), and co-written by Stallone and Matt Cirulnik (Absentia). Rambo Last Blood is set to release on September 20th 2019. 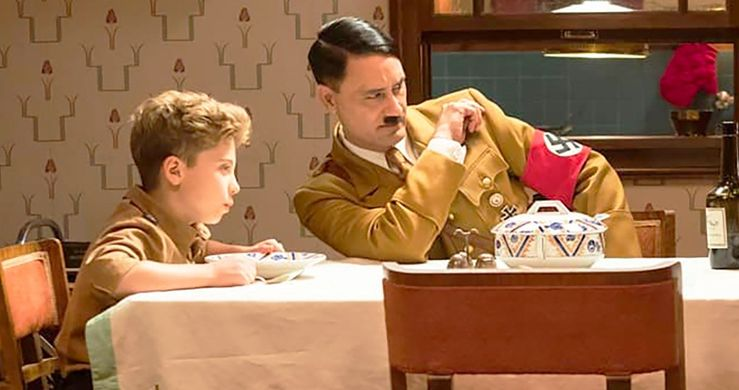 Thor Ragnarok and What We Do In The Shadows director Taika Waititi's upcoming anti fascist satire, Jojo Rabbit has been given a release date of the 3rd of January 2020 in the UK (and October 18th 2019 in the USA). The film (based on the Christine Leunens novel - Caging Skies) is about a boy (Roman Griffin Davis) in Nazi Germany whose imaginary best friend is Adolf Hitler (Taika Waititi), who he also conflates with his absent father. This boy then finds out his mother (Scarlett Johannson) is hiding a Jewish child (Thomasin McKenzie) and must confront the realities of the world around him. 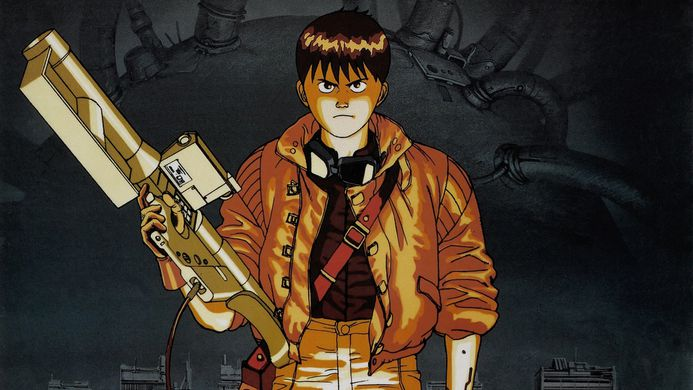 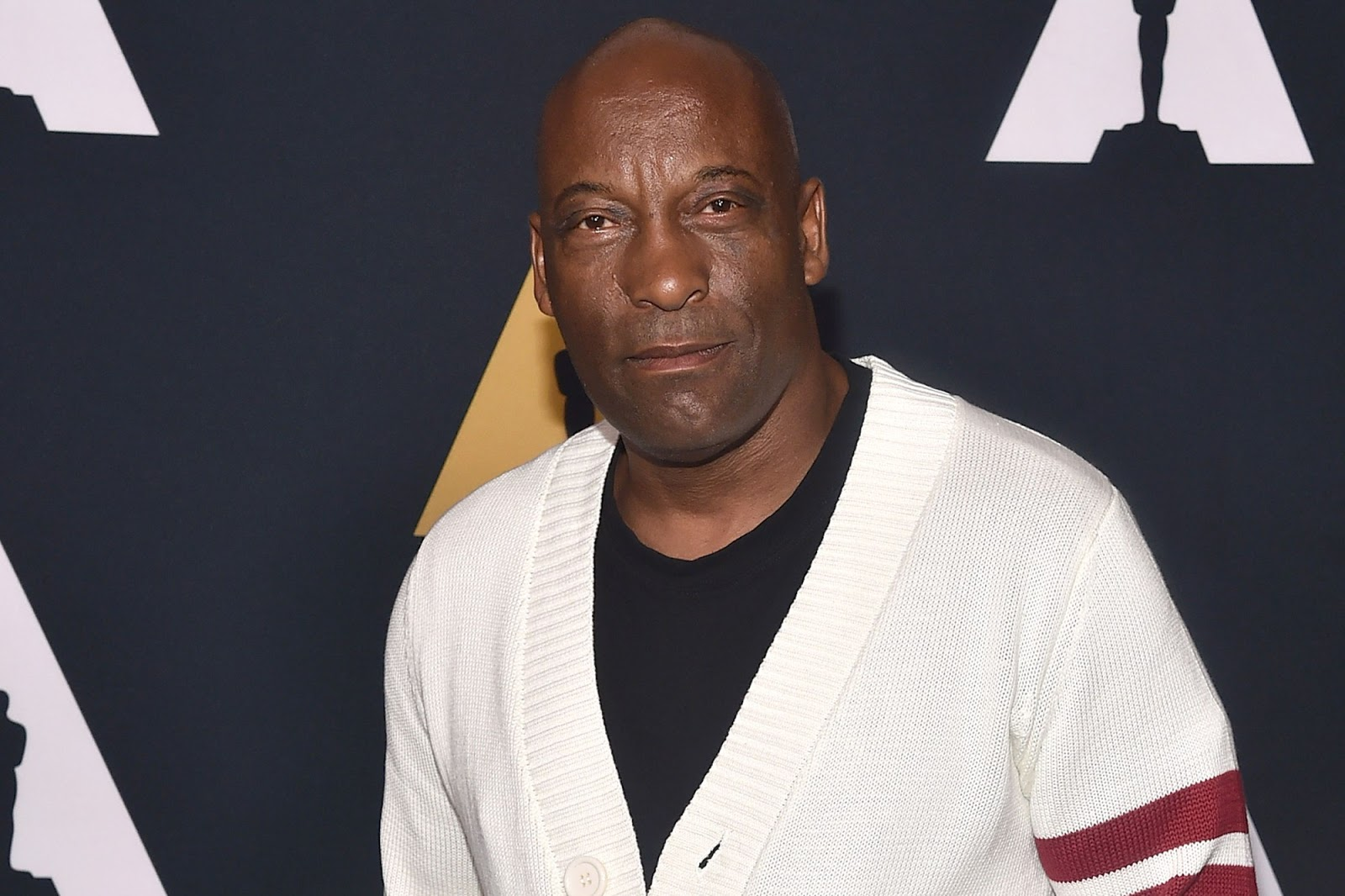 Three Hollywood legend have passed away of late. The first of these was John Singleton, iconic director of Boyz N The Hood, Baby Boy and 2 Fast 2 Furious, who was the first black person to ever receive an Oscar nomination for Best Director, and at 23 was the youngest director to receive an Oscar nomination (both for Boyz N the Hood). Singleton passed away at only 51 years old on 28 April. 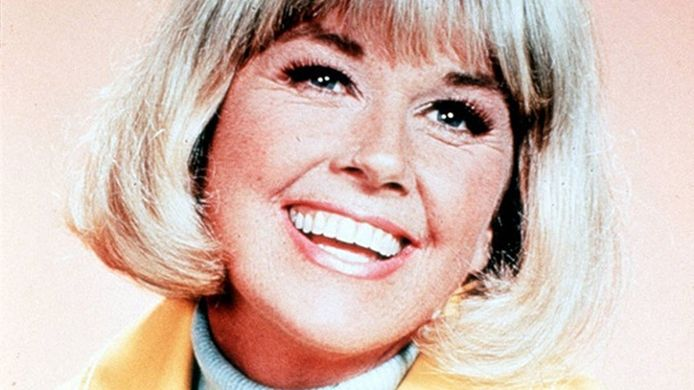 Next came Doris Day, iconic singer - perhaps best known for 'Dream a little dream of me', whilst also being a prolific actor and animal welfare activist. She passed away on 13 May, not long after her 97th birthday. 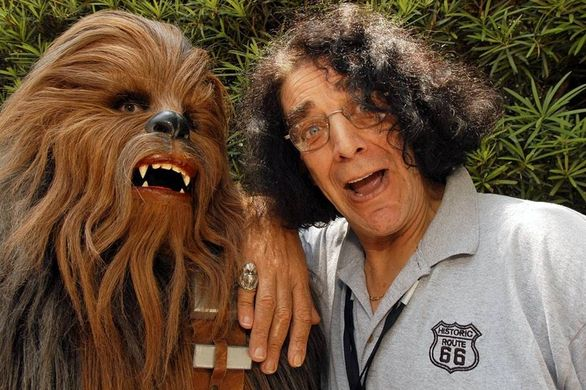 Third was Peter Mayhew, most known for his performance as Chewbacca in the Star Wars franchise. Mayhew was beloved by all his castmates and passed away at 74 years old on the 19 May.
Header Image Credit: Paramount 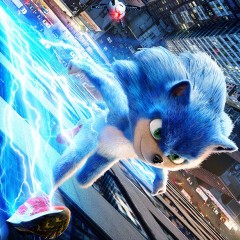 Looking back at film in May

Hollywood loses some legends, Paramount decide they 'gotta go fast' and change Sonic, and DC has its new Batman