April’s come and gone and whilst film discussions in April have been largely dominated by the MCU (with the fantastic Avengers: Endgame) and Star Wars, there are a lot of interesting announcements coming alongside the big things from the Mouse House. Of course, the spectre hanging over all of this is the WGA/agent dispute which could shake all of these future film projects to their core as the long waiting game rolls on.

The ongoing dispute between the Writers’ Guild of America (WGA) and the Association of Talent Agencies (ATA) has boiled over, after the talent agencies were unwilling to sign a new Agency Code Of Conduct proposed by the WGA (with huge swathes of internal support), which included measures to inhibit agencies seeking packaging fees. These ‘packaging fees’ are extra payments given to directly to talent agencies by a production company for sending multiple clients to work for productions of that same production company (on top of the commissions which agents already receive). Those within the WGA have called this out as a massive conflict of interest, causing agencies to chase these fees rather than the best interests of their writer clients, citing how wages have stagnated for writers, whilst the production companies and agencies record massive profits.

On the other hand, the ATA have claimed that these fees actually save money for writers. As a result of this dispute, thousands of writers have fired their agents who are part of talent agencies that don’t follow this Agency Code of Conduct. With both the ATA and the WGA being unable to come to an agreement, it’s impossible to tell where this story will go and what effect it will have on the (US) entertainment industry.

Disney’s hotly anticipated Avengers: Endgame has smashed box office records, reaching $1 billion worldwide in an unprecedented five days, a record previously held Avengers: Infinity War (11 days).  Endgame also has the record for the biggest opening weekend in history for the USA ($350 million) and the biggest opening weekend for a foreign film in China ($329 million). With this, Disney’s domination of the box office continues. 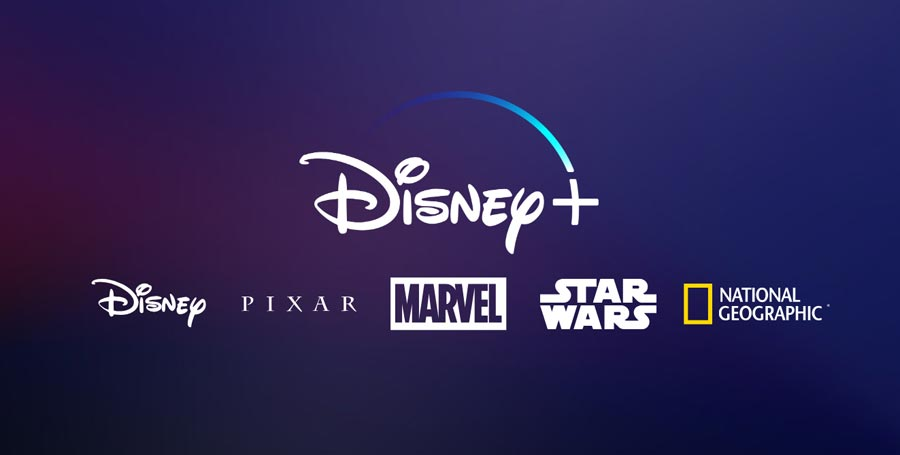 Disney has announced the first real details of their new streaming service, intended to rival the streaming giant that is Netflix (as well as the upcoming Apple streaming service). This service will be home to a whole slew of older Disney content, which is gargantuan given the recent acquisition of 21st Century Fox, even including the entire The Simpsons backlog. Additionally, many new Disney films will be available on the service as soon as their theatrical runs end. On top of this, there will be a wide variety of original content made for the service, such as a Falcon/Winter Soldier TV show in which Anthony Mackie and Sebastian Stan will reprise their roles as the titular characters. The service releases on 19 November for those in the USA, and at some point in 2020 for Western Europe (which presumably includes the UK). In a similar vein, USA pricing has been announced at a meagre $6.99 (around £5.30) a month, compared to Netflix’s $9-16 a month, however UK pricing has not been announced. Disney+ will likely be one of the first places where we get to see exactly what owning 27% of the film industry means in a tangible sense.

At the Star Wars Celebration event in Chicago, the trailer and name for Episode IX were released, with the film being called Star Wars Episode IX: The Rise of Skywalker. Whilst the trailer showed very little, there were some suggestions that more characters from the original trilogy would be returning. The film is directed by J.J Abrams (director of The Force Awakens) set to release around Christmas in theatres worldwide. Disney CEO Bob Iger stated that after episode IX "We will take a pause, some time, and reset", meaning that there will be a hiatus of Star Wars movies for an undefined period of time. This gap is likely to be filled by the wealth of Star Wars content coming to Disney+ with TV shows such as the long-awaited The Mandalorian and animated favourite The Clone Wars.

First details of The Eternals film come out 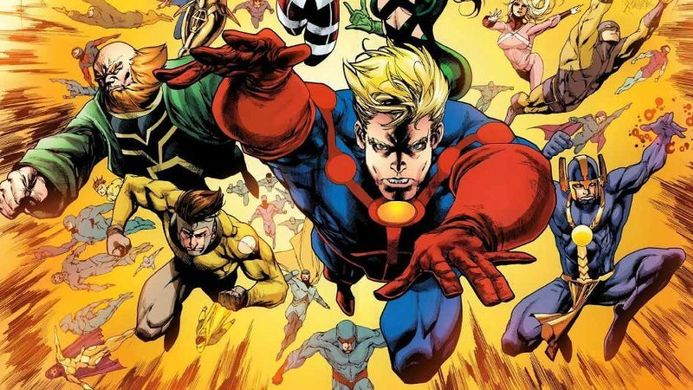 Whilst Marvel Studios is keeping quiet about its slate of films coming after Avengers:Endgame, some news has seeped out about their post-Endgame film - The Eternals, which will centre around a group of cosmic beings who (in the comics) are genetically modified space-faring offshoots of humanity. Most recently Ma-Dong Seok (Train to Busan) has joined the cast, according to The Wrap, other reports have also suggested that both Kumali Nanjani (The Big Sick) and Angelina Jolie are in talks to star in the film.

The Eternals is set to be written by Ryan and Matthew Firpo (Refuge) and directed by Chloe Zhang (The Rider), who would become the MCU’s second female director and first asian director  There are also rumours that one of the main protagonists of The Eternals will be an openly gay character, which would be another first in a franchise which has been going for over 10 years, across over 20 films. The release date for The Eternals is unknown, but things may become clearer once the dust has settled on Avengers:Endgame.

Paramount Pictures has released a trailer for a new sci-fi action film, with Will Smith and Will Smith at the centre - Gemini Man. In this film, Will Smith plays Henry, a retiring assassin being pursued by a younger clone of him (also played by Will Smith and amazing de-aging technology), sent to kill him. Gemini Man is directed by Ang Lee (Hulk, Crouching Tiger, Hidden Dragon) and features Benedict Wong (The Martian), Mary Elizabeth Winstead (10 Cloverfield Lane) and Clive Owen (Children of Men) amongst others.

Netflix has dropped a trailer announcing a new film - Wine Country, directed and co-written by Amy Poehler (Parks and Recreation), Wine Country follows a group of longtime female friends as they go on a trip to Napa, California, to celebrate the 50th birthday of one of their number. This film will feature prominent female comic actresses like Tina Fey (30 Rock, SNL), Maya Rudolph (SNL, The Good Place) and Amy Poehler. Wine Country releases on Netflix on 10 May. 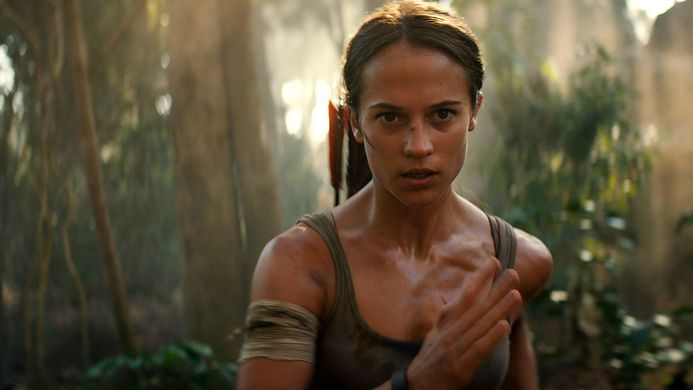 Amy Jump (Free-Fire and High Rise) has been hired by Warner.Bros to write a sequel to 2018’s Tomb Raider, after a mixed response (a metascore of 48) made a sequel incredibly unlikely. Alicia Vikander, who many praised as the best part of the 2018 film, will almost certainly be returning in the titular role, but few details have been released about this film. 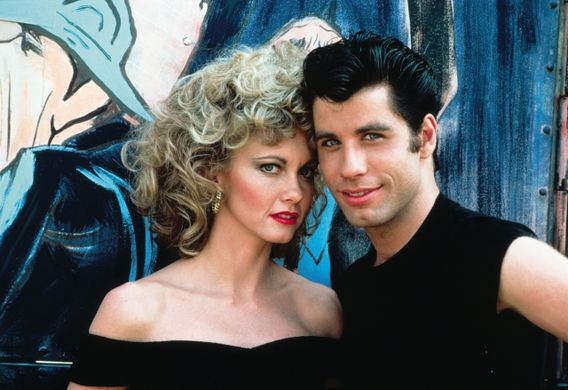 Paramount Players is developing a prequel to Grease called Summer Loving, which will show the meeting of Danny Zuko and Sandy Olsson’s summer fling, which was described in the song Summer Loving. John August (Charlie’s Angels, Big Fish) has signed on to write the script, with no casting news or release window having been announced as of the time of writing.
Header Image Credit: IMDB 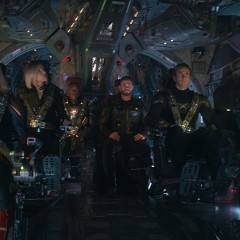 Looking back at film in April