College admission scandals, a strong second film from the director of Get Out, and a Disney dominated news cycle

Whilst March is traditionally a pretty dry month for cinema, with studios dumping the films which they know are bad and/or have no award hopes, this March has been something different. From Us, to Captain Marvel, to a Toy Story 4 trailer, to the Disney’s furthering of their Galactus-esque attempt to swallow the entertainment world whole, this month has bucked the trend.

Captain Marvel, the first female-fronted feature of the Marvel Cinematic Universe, released on 8 March, making $455 million worldwide on the opening weekend. It broke box office records by having the sixth highest ever global opening for a movie and the biggest opening in history for a film with a female lead. This was despite the attempts of a small, sexist group of internet dwellers to sink its Rotten Tomatoes user ratings before release, their more general attempts to ensure the movie tanked, predominantly just because it had a female lead.

Lori Loughin (Aunty Becky on Full House and Fuller House) and Felicity Huffman (known for her Oscar-nominated performance as Bree in Transamerica) were amongst 50 people indicted for alleged involvement in a scheme by which wealthy parents could bribe their children into colleges. This was allegedly done through both forgery of exam papers and bribing coaches to help fake sporting participation and success for these children. Both Houghie and Huffman have posted bail and the verdict of these cases is yet to be seen.

Christopher Nolan begins work on his next film 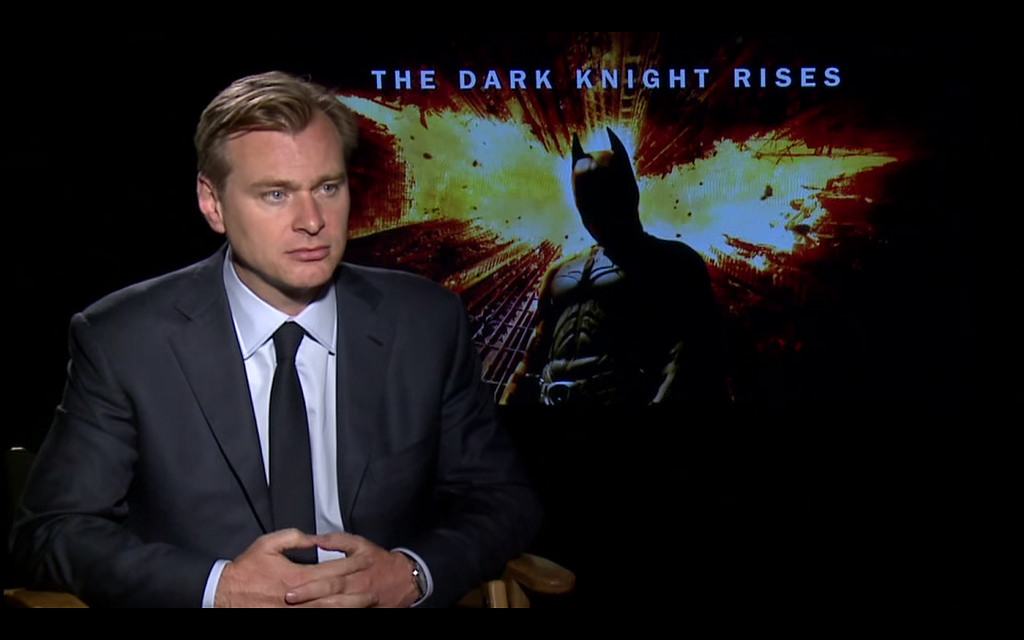 Christopher Nolan, five-time Oscar nominated director and co-writer of Inception and Memento, is working on a new film. We know next to nothing about the film, with everyone involved remaining extremely tight-lipped. All we know is that it’s being described as an ‘event film’, with John David Washington (Blackkklansman), Elizabeth Debicki (Widows) and Robert Pattinson (Twilight) playing (currently unknown) roles and is set to release on 17 July 2020.

Two years after his Oscar-winning and critically acclaimed first feature Get Out, Jordan Peele has written and directed a second horror film, produced once more by Monkeypaw Productions (founded by Peele himself) alongside Blumhouse Productions. Us has made over $70 million on its opening weekend, breaking box office records for an original R-Rated film, original horror film and original live-action film released in March. It has also been widely critically acclaimed.

Another trailer has been released for Avengers: Endgame, appearing to show all of the still-living Avengers gearing up to take on Thanos. In other Endgame news, a poster was released for the movie earlier this month, where DanaI Gurira’s name was completely absent, in spite of how she is clearly on the poster. After some fan outcry on Twitter, Marvel released a new poster for the film with her name on the top of the poster and the tweet saying: “She should have been up there all this time.”

In July, James Gunn was removed from his role as director of Guardians of the Galaxy 3 after decade-old tweets in which he made jokes about child abuse and rape were re-surfaced (again) by online trolls. In the months since, James Gunn signed on to direct DC’s Suicide Squad 2 and there’s been a campaign amongst fans and actors such as Dave Bautista to get him rehired. Clearly their prayers have been answered, and now James Gunn is directing both Suicide Squad 2, and Guardians of the Galaxy 3 (which he had written the script for before his firing).

Once Upon A Time In Hollywood trailer

The first trailer for Quentin Tarantino’s much anticipated ninth film (something which is plastered all over the promotional material) Once Upon A Time In Hollywood has dropped. Whilst the trailer gives away few plot details, we know that it will be set in 1969 and we will be following the exploits of a down on his luck actor (played by Leonardo DiCaprio) and his stunt double (played by Brad Pitt) as they try to make it in the Golden Age of Hollywood.

It already feels like Disney dominates entertainment (and entertainment news), and with their unprecedented $71.3bn acquisition of 21st Century Fox having been completed on 20 March, things are about to get even more Disney-dominated as they now own over a quarter of the film industry. As a result of this merger there have been a series of layoffs of high-level Fox staff, whilst analysts are predicting anywhere between 4,000 and 10,000 people could lose their jobs. Another casualty of the shutdown is one of the few female-led major studio labels Fox 2000. Elizabeth Gabler’s team has produced important films appealing to audiences not normally catered to by the film industry, with films such as The Devil Wears Prada, The Hate U Give and Love, Simon.

On 29 January 2019, Jussie Smollett, known for playing Jamal Lyon in Empire and Ricks in Alien: Covenant, suffered an attack which was likely motivated by homophobia and racism. In February, several claims (of varying levels of credibility) were proliferated and reported on which doubted the credibility of his claim. Then on 20 February, Smollett was indicted by the Chicago PD (which has a history of systemic racism) with 16 charges related to "disorderly conduct/filing a false police report". In spite of all the speculation, as of March 26th 2019, prosecutors have dropped all of the charges, though many still don’t believe that he is innocent. 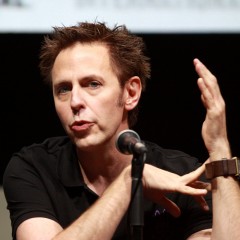 Looking back at film in March

College admission scandals, a strong second film from the director of Get Out, and a Disney dominated news cycle