Over one million people attended the march, organisers say. Here’s what went down on the day

On 23 March, hundreds of thousands of people marched in central London in support of a second referendum on UK membership within the European Union. The march comes as MPs have struggled to break the Brexit deadlock, with demonstrators demanding a public vote on the final deal.

Organisers of the “Put It To The People” campaign estimate over a million people joined the rally before descending on Westminster, although recent estimates, published by Wired, have the unofficial figure at around 500,000. At this number, the march still remains one of the largest UK demos of all time. 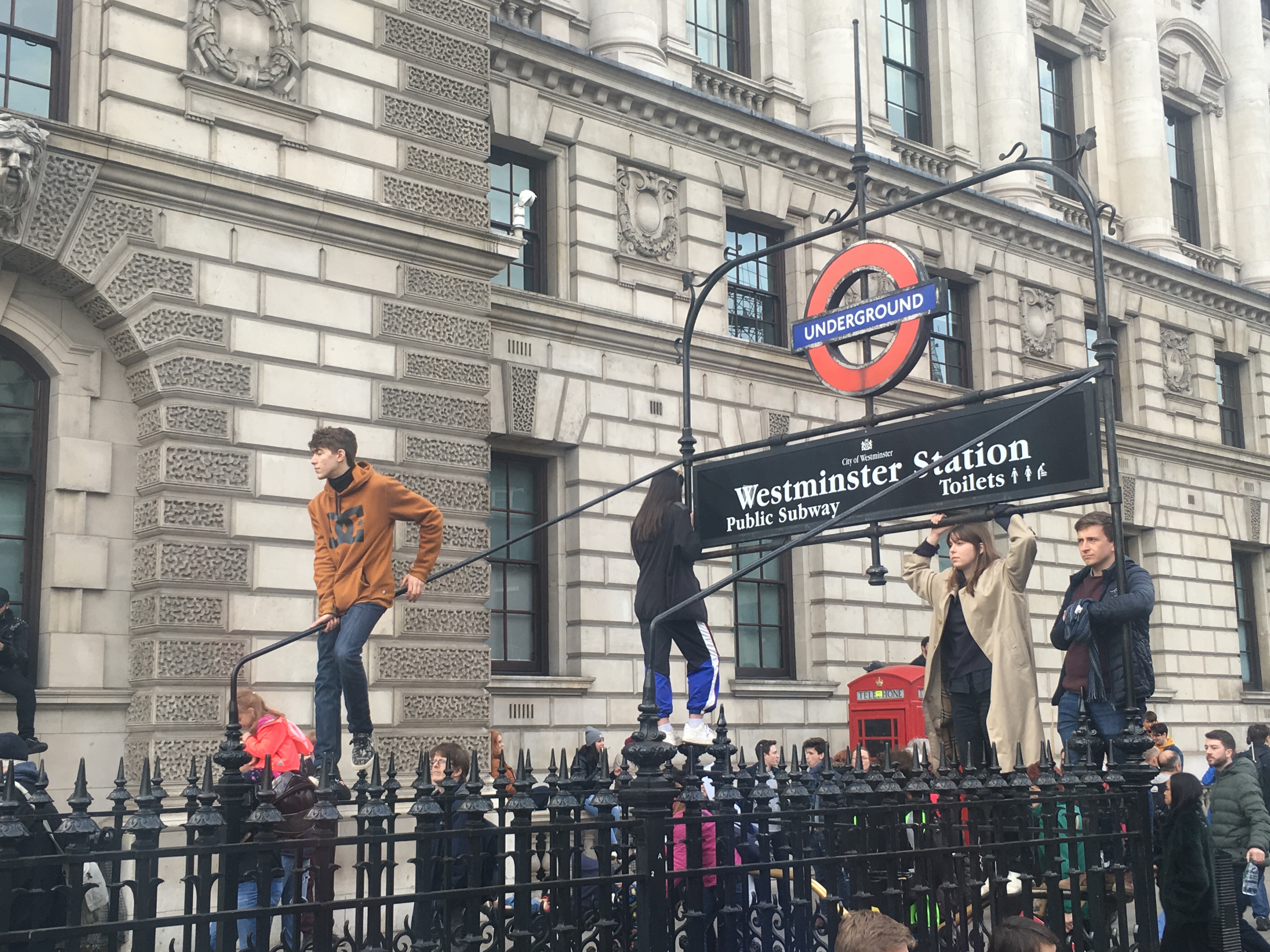 On Thursday, EU leaders accepted the UK’s request to delay its withdrawal from the European Union until the summer, if PM Theresa May’s deal is approved by MPs. If it is not – an no alternative deal is proposed – the UK will leave on 12 April. After recent defeats in the Commons, Mrs May has come under pressure from MPs to resign after revealing that she might not put her Brexit deal through another vote.

Meanwhile, a petition to "Revoke Article 50" has received over 5.4 million signatures, making it the most popular to have been submitted to parliament’s website. The previous highest total was a 2016 petition of 4 million signatures requesting another referendum should the first Brexit vote fail to provide a definitive enough result. 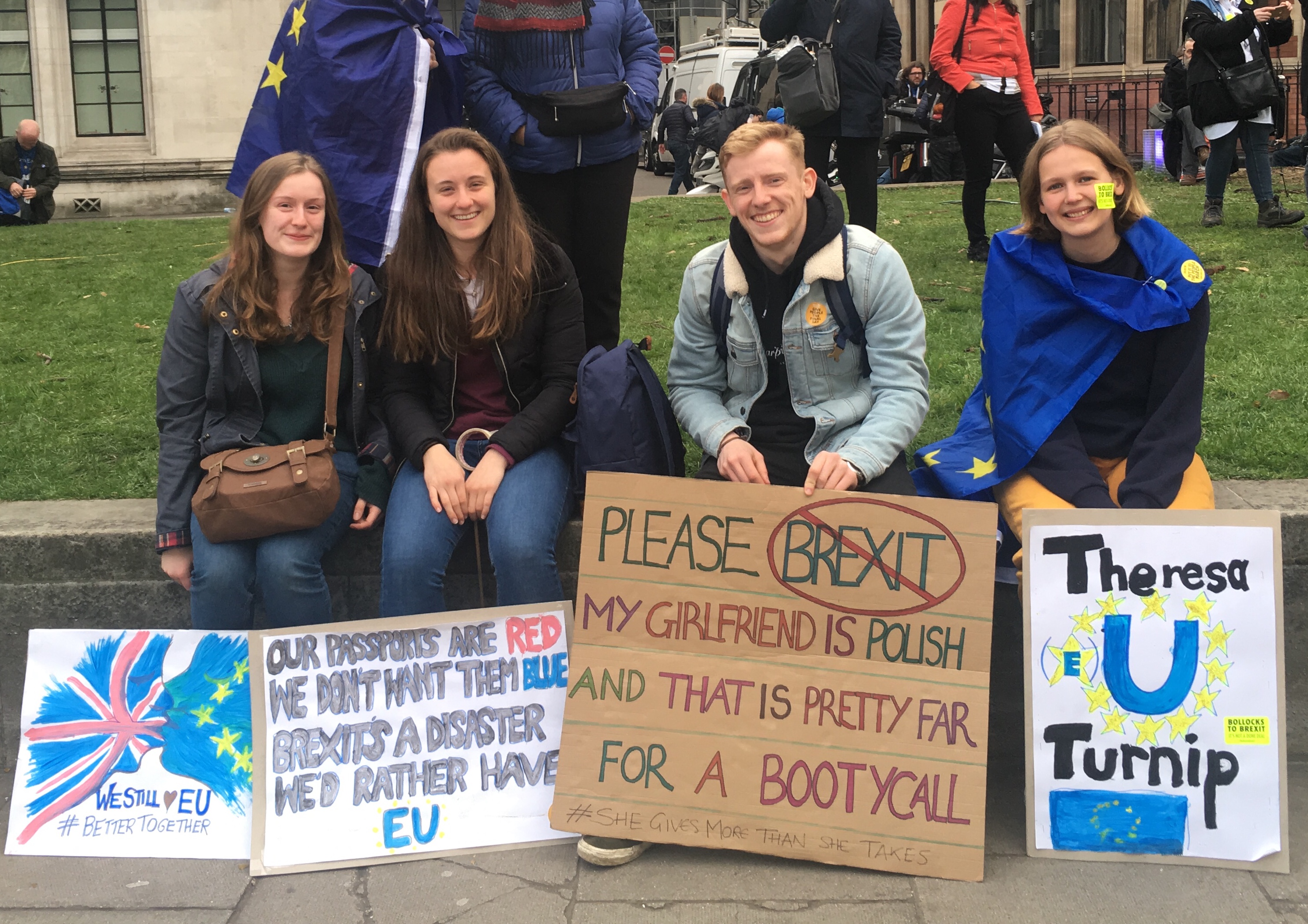 Left to right: Katie, Emma, Ben and LottieFor this reason, one group of protesters (pictured, right) joined the People’s Vote march in London. “We think the people should be able to vote on the final deal,” said 20-year-old Londoner Emma, from High Wycombe. “The original [Brexit] vote was about Brexit or No Brexit, whereas now it should be about whether we want the deal or want to Remain.”

Ben, 20, from Walsall, agreed: “Everything has changed since we last voted. The last vote, as important as it was, is no longer relevant to the situation at hand. We’re trying to get our voice out for the situation right now.”

On the same day as roughly half a million protesters marched to demand for a People’s Vote, former UKIP leader Nigel Farage attended a pro-Brexit March to Leave event in Nottingham. Organisers estimated 200 people attended. 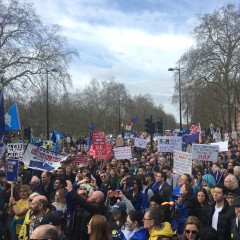 Brexit: People’s Vote march one of the biggest demos in history

Over one million people attended the march, organisers say. Here’s what went down on the day 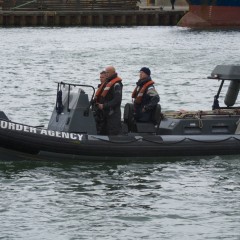