Well, with this roundup for November, there’s no denying that the holidays are just around the corner. And in theatre, that can only mean one thing. It’s panto season!!!!

Try and deny it if you must (trust me, I’ve tried), but everyone loves a panto. Whether it’s watching them as a young kid, watching them as an adult, performing in them or working backstage on them, there’s a whole lot of panto love going round in December. I mean, what’s not to like about your favourite fairytale being adapted with pop songs, other musicals and more innuendos than you can shake a stick at.

Personally, this holiday season is a big one for me. I’m working on my first pantomime, having watched them with my Nana and sister yearly as a child, and I’m loving every minute. The whole company is lovely and the vibe is just wonderful, and we all know that even though it’s going to be mental and we will be exhausted, we are going to have a great month working together.

For those who don’t wish to see a pantomime this December, check out WhatsonStage’s guide to the top shows to see this Christmas season across the UK.

So remember, the holiday season is about spending time with family and having fun, so go and support your local panto, wherever that may be. Regardless of whether it’s a small regional production, or a massive one like the London Palladium, there’s nothing like a pantomime to get you into the holiday spirit. 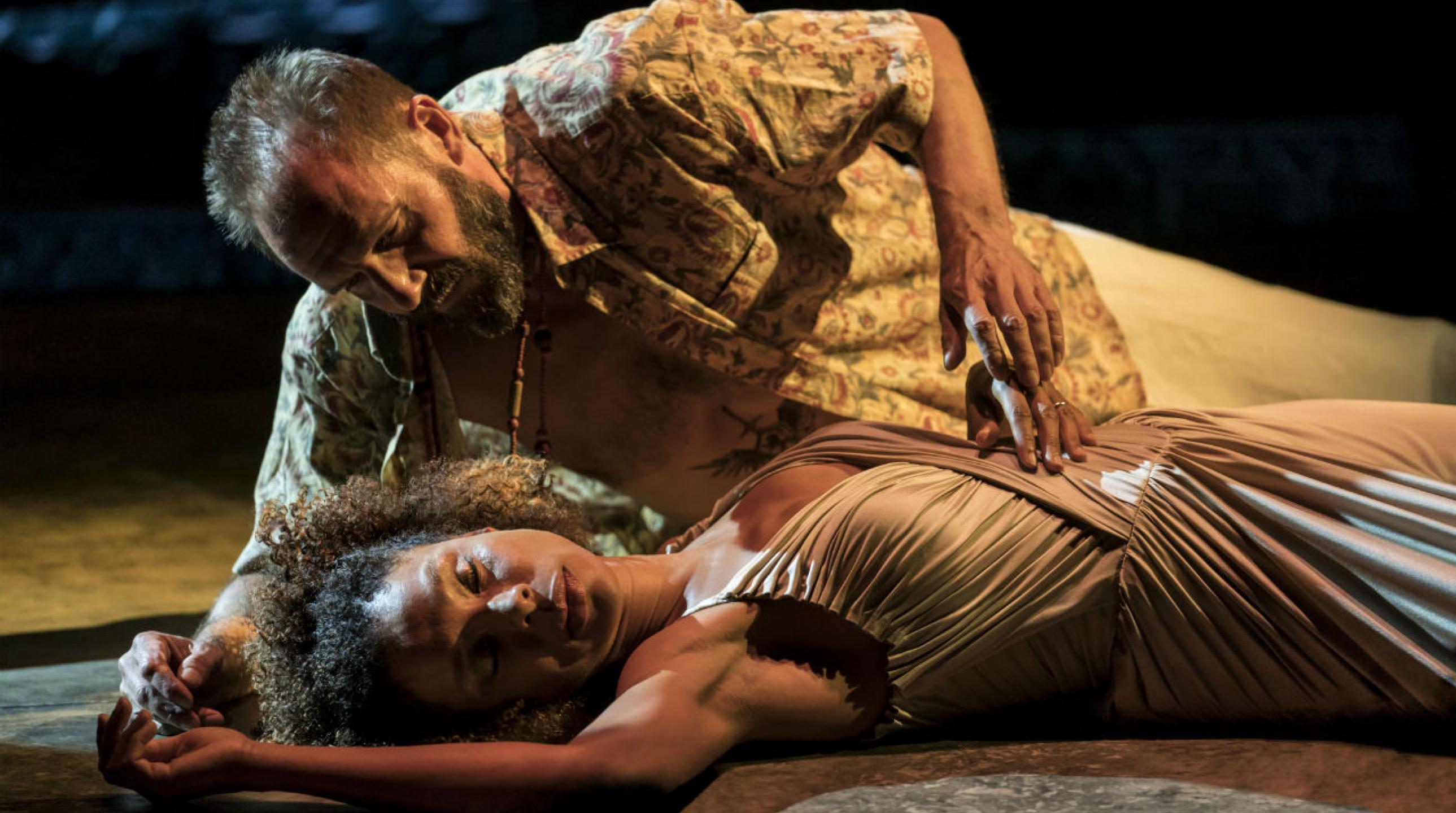 The pair received Best Actor and Actress awards for their roles in Anthony and Cleopatra at the National. Hamilton won Best Musical and it’s lead, Jamal Westman took home the award for Emerging Talent.

Other winners include Best Play for the Young Vic’s The Inheritance and Best Director for Marianne Elliot for Company. 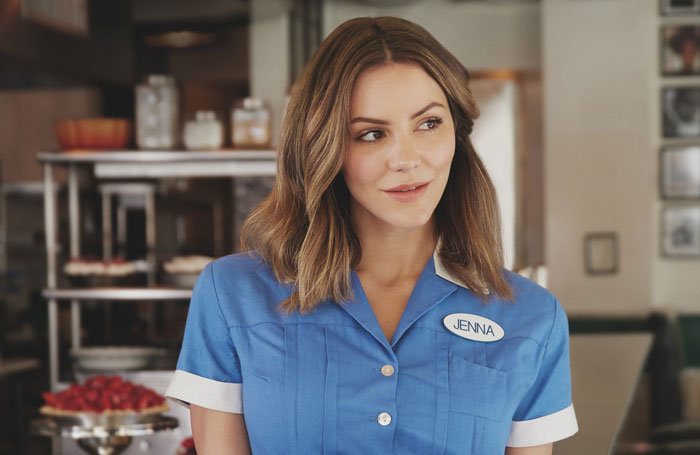 Katharine McPhee will make her West End debut as Jenna, having played the role on Broadway earlier this year, where the show is in its third year. When the show opens in the UK, it will be the first West End Musical to have an all-female creative team. Previews will begin on February 8th and opening night will be on March 7th.

The new season will feature Our Town, directed by Ellen McDougall, running from May 16th to June 8th; a collaboration with the English National Opera on Engelbert Humperdinck’s opera Hansel and Gretel, sung in English and conducted by Ben Glassberg from 14th to 22nd June; A Midsummer Night’s Dream returns to the venue for the first time in seven years, directed by Dominic Hill, and will run from 28th June to 27th July. The season will finish with a run of Andrew Lloyd Webber’s Evita, directed by Jamie Lloyd, which will run from August 2nd to September 21st. 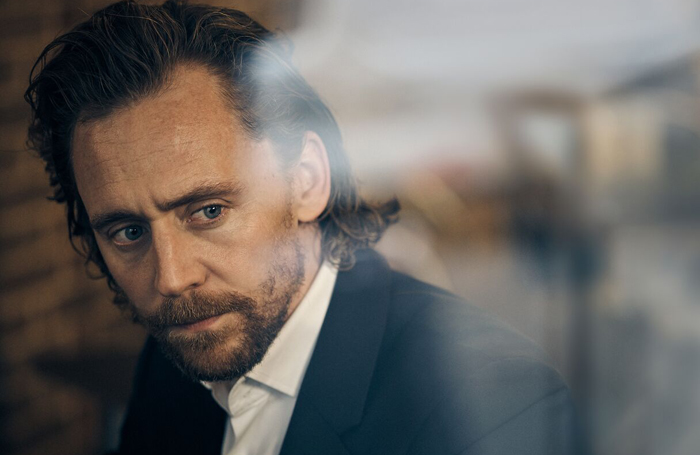 As part of the Pinter season, celebrating the playwright in the West End, Tom Hiddleston has been announced to play the lead in a production of Betrayal at the Howard Pinter Theatre. It will run from March 5th to June 1st 2019 and will be the final production in the Pinter at the Pinter season.

The production will be directed by Jamie Lloyd and will be the only full length play in the season, the rest being only one act plays. 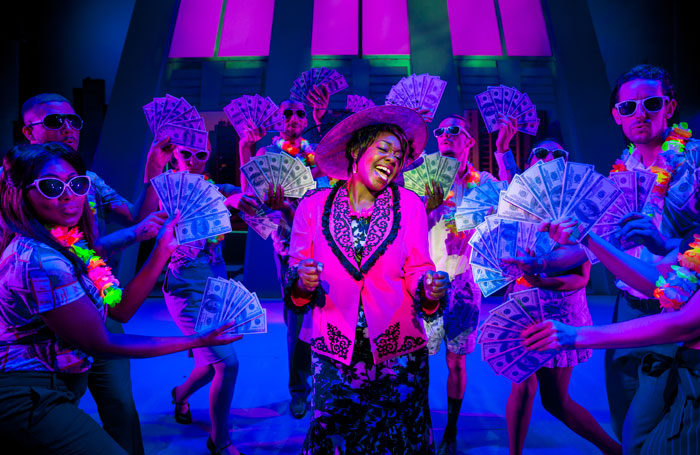 Ghost the Musical will return to the UK next year for a four-month tour. The tour will start at the Churchill Theatre in Bromley, and will tour to Sheffield, Leicester, Glasgow and Brighton, among many others.

The tour runs from January 8th to May 4th and will star Rebekah Lowings as Molly and Niall Sheehy as Sam. Jacqui Dubois returns to the role of Oda Mae Brown, having played the role in the 2016 tour of the show. 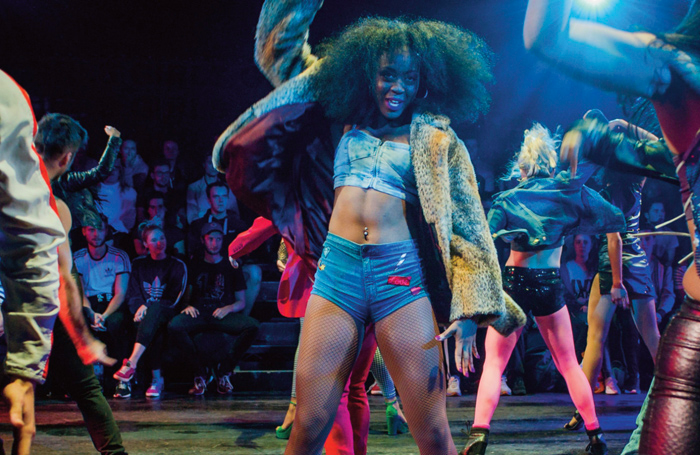 Leading drama schools including Mountview Academy of Theatre Arts, Arts Educational Schools London and Guildford School of Acting have joined the Alliance of Musical Theatre Conservatoires. This alliance will see the schools share best training practice, work to increase diversity and participation in musical theatre, and campaign for funding. The alliance is planning networking events, masterclasses and workshops for students and staff alike. 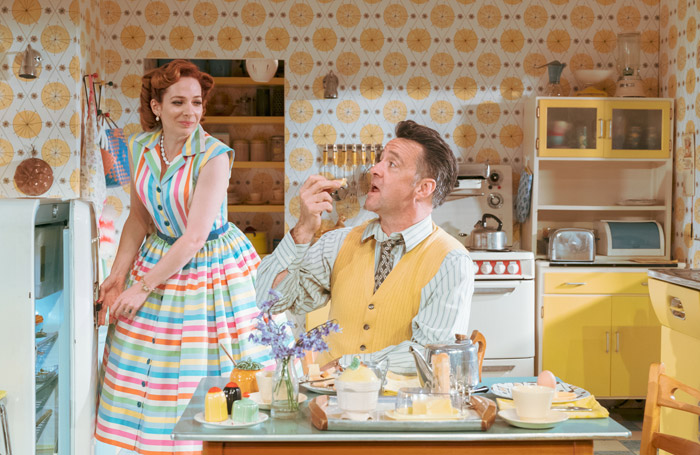 It has been announced that Laura Wade’s Home, I’m Darling will transfer to the West End next year, following its premiere at Theatre Clwyd and a run at the National Theatre.

It will run at the Duke of York’s Theatre from January 26th until April 13th, and will then tour to the Theatre Royal Bath and the Lowry in Salford. 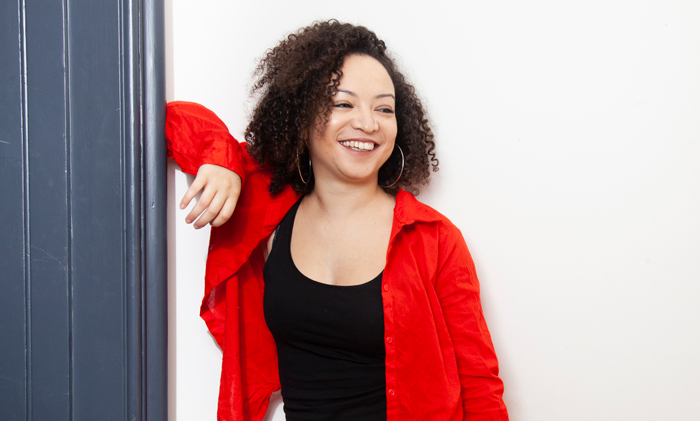 Lynette Linton will replace Madani Younis as the new Artistic Director of the Bush Theatre.

Linton is a former resident associate director at the Donmar Warehouse and associate director at The Gate, and she will take over the role at the Bush Theatre in January. She is currently directing Sweat for the Donmar and will co-direct Richard II at the Globe next year, as well as curating a film project at the Royal Court which is co-produced by the company she founded. 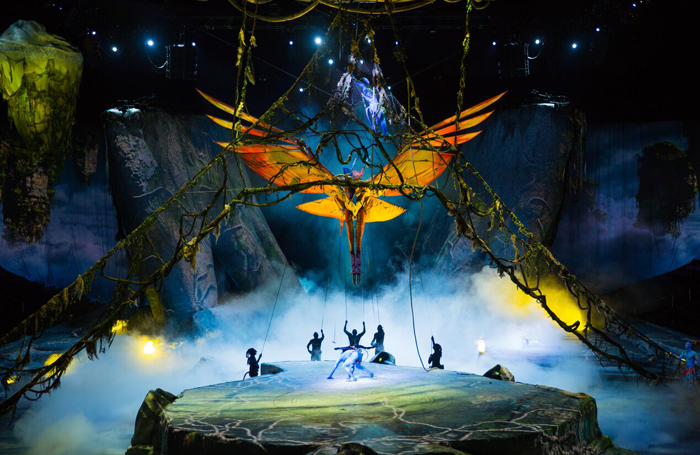 Director James Cameron has helped Cirque du Soleil to develop a new show inspired by Avatar. The show, named Toruk - the First Flight is written and directed by Michel Lemieux and Victor Pilon, and will run at Manchester Arena from June 20th - 23rd and at London’s O2 Arena from June 26th - 30th.

The show uses multimedia and puppetry to portray the prequel story to the 2009 Avatar movie. It will be choreographed by Tuan Le and Tan Loc, with set and prop design by Carl Fillion, costumes by Kym Barrett, sound by Jacques Boucher and lighting by Alain Lortie.

We Will Rock You UK and Ireland tour 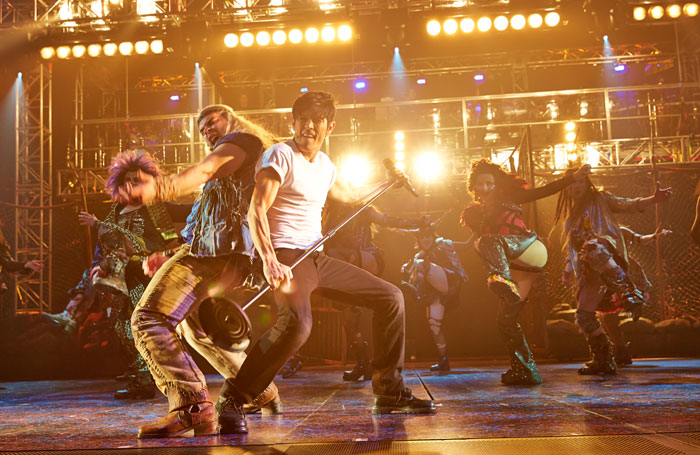 The Queen musical will be reimagined for a new UK and Ireland Tour next year. This will be the fourth time the show has toured the UK, and it will open at the Churchill Theatre in Bromley in September 2019, and will run in venues across the UK and Ireland until May 2020.

Ian McKellen to Tour the UK in new one man show 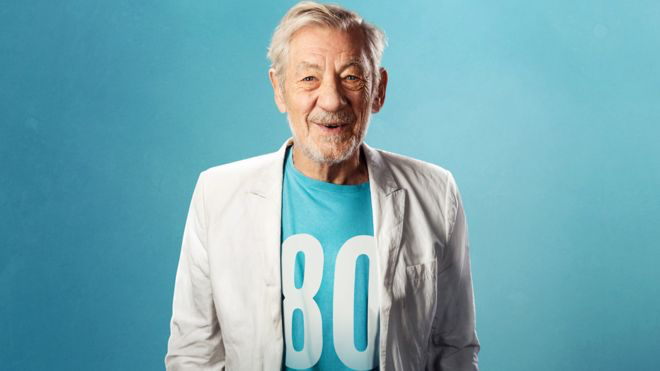 Ian McKellen announced plans to raise money for 80 theatres across the UK as part of a nine-month tour to celebrate his 80th birthday. The show will be called Tolkein, Shakespeare, others...and you!, and will play in theatres all over the UK.

The tour will run from January to September next year, visiting both high profile venues and small theatres alike. All profits from the show will benefit specific causes at each venue. 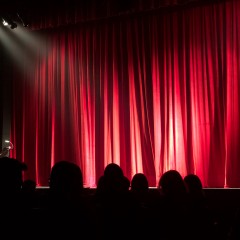 Looking back at theatre in November

Well, with this roundup for November, there’s no denying that the holidays are just around the corner. And in theatre, that can only mean one thing. It’s panto season!!!!