Kanye meets Trump, music legends announce a new tour, a loss to the operatic world and there's to be a new biopic of a soul legend.

This month has presented a worrying possibility that all those abstract talks of Kanye running for Presidency in 2024 could actually be a reality. The rapper said his main focus would be the medical industry, adding that he wants to make it “flourish”. He pointed out that he would ensure not to “f*** up the paper” (referring to finance) in the United States. Are these the safe hands of a leader? Probably not, given they clearly revealed his iPhone password to everyone on the press.

In contemporary music, there have been some interesting releases from P!nk, Aloe Blacc and Icona Pop. If you are looking for a nostalgic night of music, ‘Dreams’ singers Fleetwood Mac will be embarking on a small European Tour. Sadly, Opera legend Montserrat Caballé has passed, however she has left with her a legacy of emotionally charged works of art. 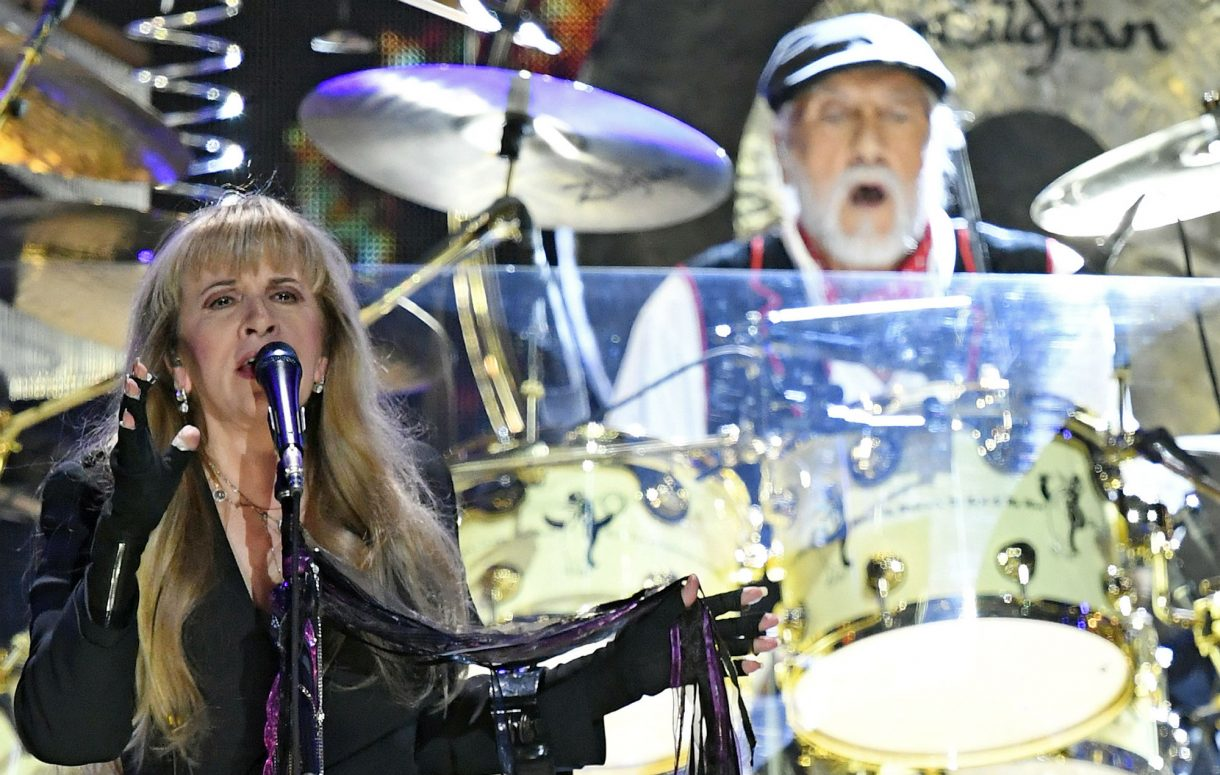 Classic Rock veterans Fleetwood Mac have just announced an exclusive set of three tour dates in Europe, commencing in June 2019. The band have promised to perform all of their beloved hits, entwined with tracks from their “historic catalogue”. Music websites have already been providing tips on how to obtain the tickets, due to obvious concern of demand.

However, there is a $14m shadow following the band after they ordered former guitarist Lindsey Buckingham to go his own way. Buckingham is filing a lawsuit against them due to the financial disruption his dismissal will have caused. Mac have replaced the absence with Heartbreakers guitarist Mike Campbell and Crowded House frontman Neil Finn. 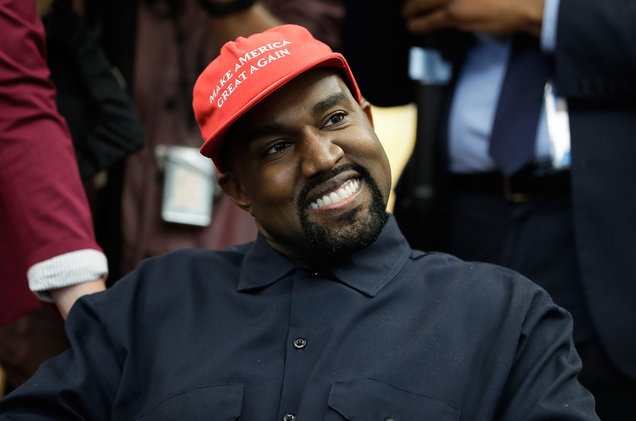 On 11 October, rapper Kanye West was able to meet the man he so heavily and famously praised on Saturday Night Live. The musician sat with Donald Trump and former NFL Jim Brown originally to discuss Prison Reform, however it segued into a random stream of consciousness. West spoke of “alternative universes” to a bemused and silent Trump, whilst making some abstract suggestions of hydrogen powered “Iplanes” for the leader to journey in. All ideas were backed with “if he don’t look good, we don’t look good”.

West gave justification for his Trump support under the explanation that the president posed an almost father figure which he would’ve liked when he was growing up. Hilary just didn't fit the bill apparently. The musician suggested that having everything made in China was “cheating” the country and declared that his ‘Make America Great Again’ hat made him feel like Superman. The rapper has also donated $70,000 to the Chicago Mayoral candidate, Amara Enyia effectively taking her out of the debt she had gained after pursuing a 2015 Mayoral bid. The candidate has also been endorsed by Chance the Rapper. 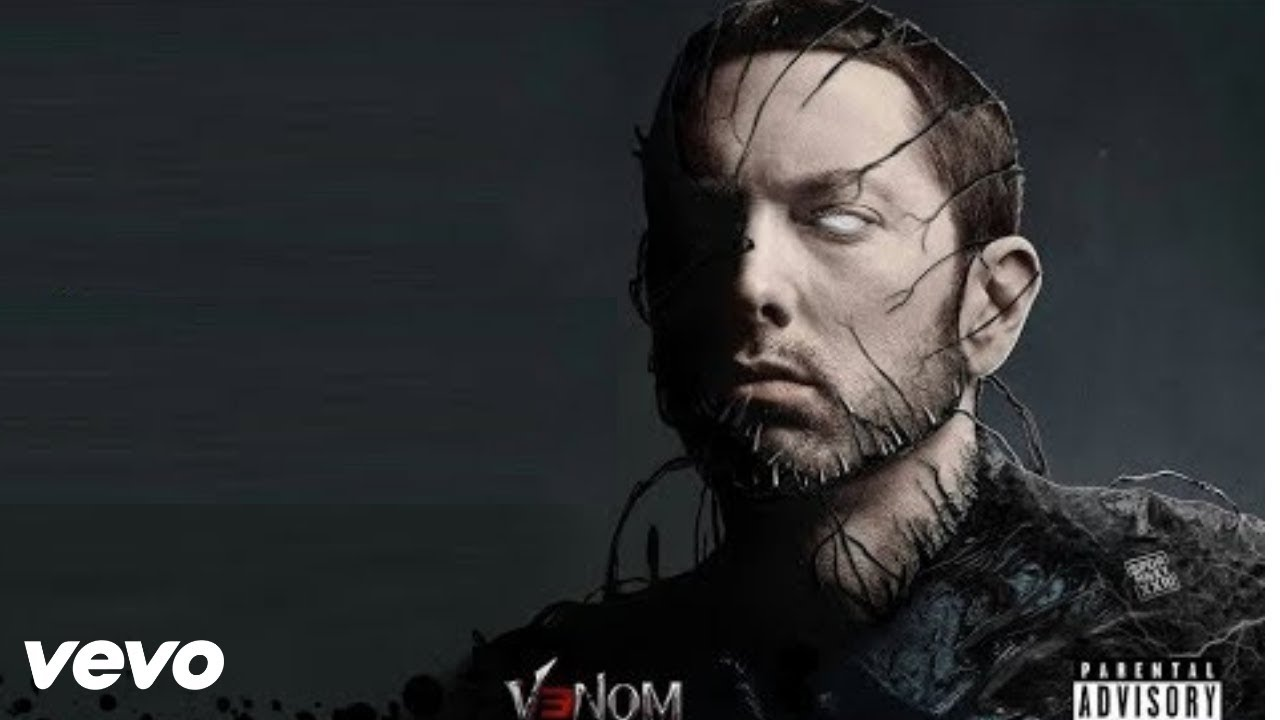 Following the release of his surprise album ‘Kamikaze’, American rapper Eminem unveiled his new music video for Venom, standing as the soundtrack for the ‘Venom’ film currently in cinemas. Back in September the rapper was famously involved in a feud with fellow rapper Machine Gun Kelly, however this subsided after Eminem released his response in the form of a diss track, entitled ‘Killshot’.

In his new album, the rapper interestingly confronts suggestions that he should retire and that the good old days are over for him when approaching his 46th birthday. In ‘Fall’ he insists “you wanted Shady, you got him”. In ‘Venom’ he sounds reminiscent of an early controversial Eminem, exclaiming “I probably ruined your parents life, if I’m the music you grew up on”. I doubt this is the last we will hear from the ‘8 Mile’ star. 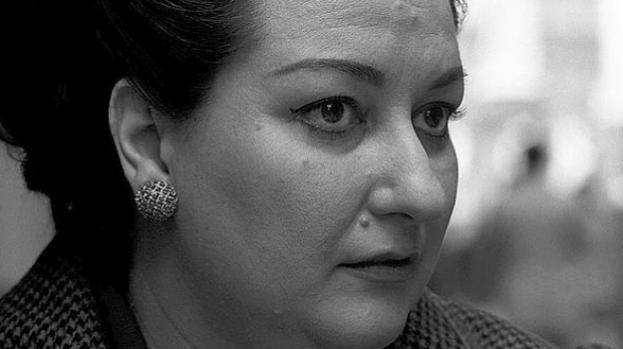 Born during the occurrence of the Spanish Civil War in the 1930’s, Caballé had a difficult start to her life. Her family home was bombed which only compounded her already deprived socio-economic background. The singer was notorious amongst her doctors for overcoming her spouts of illness in later life, including a brain tumour back in 1985 led to three months hospitalisation which she managed to overcome.

Caballé’s unrivalled ability to embody the emotions of characters she portrayed led to her big breakthrough in 1960. Notably, her performances of works by Bellini, Donizetti and Verdi display this. More recently, alongside having a friendship with Freddie Mercury, Caballé recorded the 1992 Olympic Anthem for the Barcelona Games with the Queen Star. She explained that “when a singer truly feels and experiences what the music is all about, the words will automatically ring true”.

The 39-year-old R&B vocalist released a new lyric video for a song entitled ‘A Million Dollars a Day’ which provides a more electronic sound than hits that spring to mind from his previous works, such as ‘I Need A Dollar’. The singer talks of debts from ‘tuition and fees’ and ‘mouths to feed’ providing financial weight.

It seems a new approach from the singer, with less instruments and soulful melody but with an embrace of electronic beats to accompany his trademark vocals. 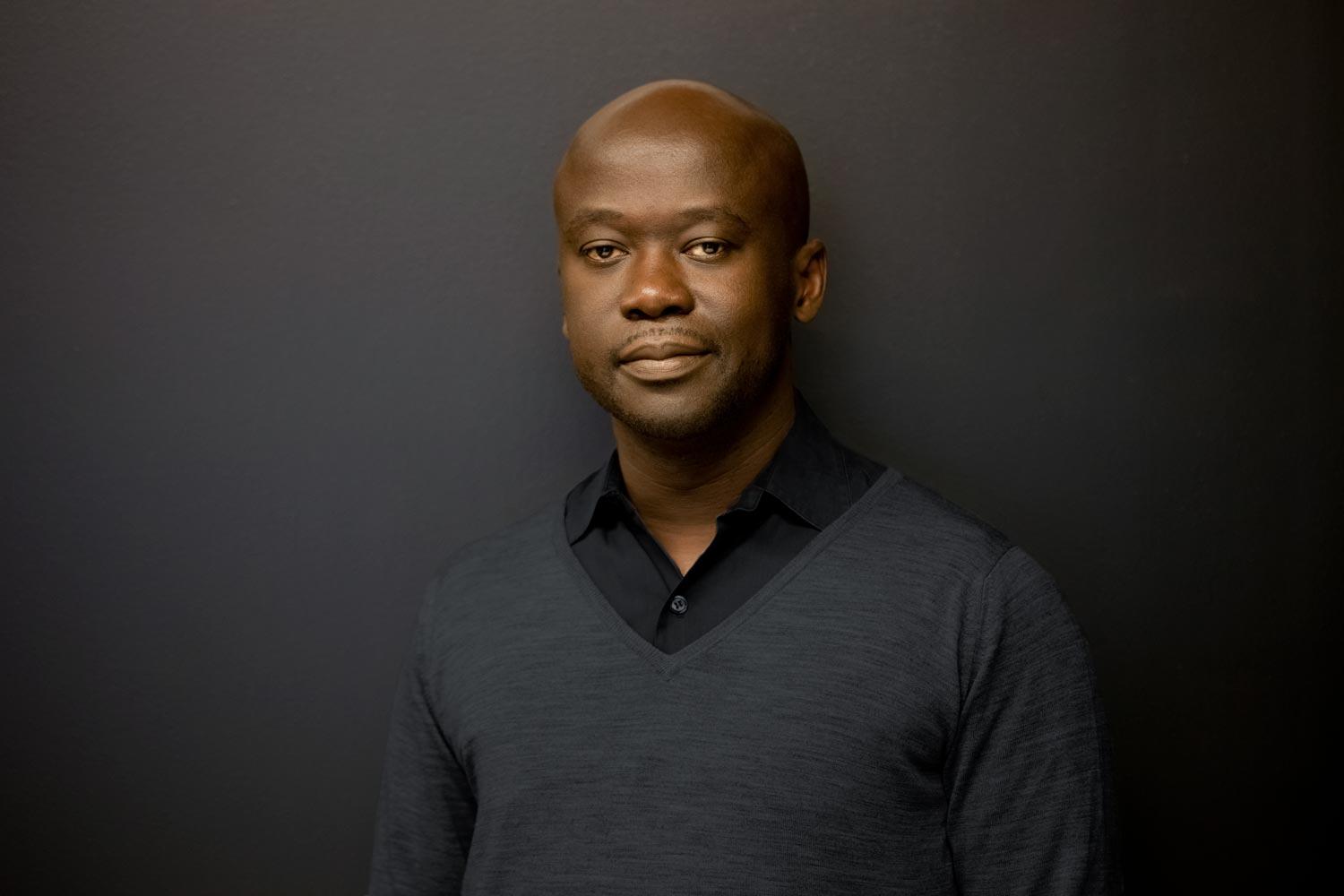 Ghanaian-British architect Sir David Adjaye has been granted the position of designing the Brit Award statue for 2019. His previous works are of a much larger scale, notably those being the Nobel Peace Centre in Oslo, as well as the in-progress Holocaust Memorial and Learning Centre in London. The Awards Ceremony will take place at London 02 Academy on the 20th of February.

Sir David expressed his admiration of the opportunity by explaining “I am so delighted and honoured to be appointed. The BRITs are an iconic, eponymous celebration of British creativity and a true testimony to the wealth of talent working and supporting, making and producing and creating music both in this country and globally - it is an absolute pleasure to be given the opportunity to participate in honouring fellow creatives in this way.”

After her tragic death in July 2011, the family of late soul singer Amy Winehouse have agreed to allow the production of a biopic and holographic tour to celebrate the impressive talent, displayed through the singer’s short but substantial career. The family will stand as executive producers, but have commented “There’s no point really me making the film because I’m her dad. But to get the right people to do it, that’s very important, and we will.”

The singer released two albums during her career, ‘Frank’ and ‘Back to Black’ with ‘Lioness:Hidden Treasures’ becoming available in memory of the singer/songwriter. Winehouse’s father indicated the female portraying his daughter would most likely resemble someone “young, English – London, cockney – actress who looks a bit like Amy”.

This month in music

I have included singles from Tony Bennett’s new album with Diana Krall entitled ‘Love Is Here To Stay’ following its release in September this year, with many of the prominent singles climbing to the top of the Jazz charts. Considering the news of the new Amy Winehouse biopic, I have added ‘Our Day Will Come’ off of her last album ‘Lioness: Hidden Treasures’, released in memory of the late singer. Notorious American rapper Eminem’s new single ‘Venom’, Aloe Blacc’s ‘A Million Dollars A Day’ and notable other singles from other artists such as Jon Batiste and Ella Mai, are comprised within the playlist. Bebe Rexha’s country sound in her new song ‘Meant to Be’ accompanied by Florida Georgia Line is also featured, considering the singer’s recent rise in the mainstream charts. I have also entered Nina Simone’s classic songs such as ‘Aint Got No/ I Got Life’ and ‘I Put A Spell On You’ following the legendary singer’s induction into the Rock and Roll Hall of Fame this year. 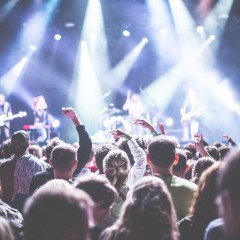 Looking back at music in October

Kanye meets Trump, music legends announce a new tour, a loss to the operatic world and there's to be a new biopic of a soul legend.