The only national award that recognises outstanding achievements in regional theatre throughout England, Scotland, Wales and Northern Ireland has announced its winners for 2018.

Other awards include the Best Musical Production, which went to The Assassination of Katie Hopkins, and the UK’s Most Welcoming Theatre, an accolade this year won by The Mill at Sonning.

Receiving her Outstanding Contribution Award, Maxine Peake said: ‘People keep saying to me, “you’ve given so much to regional theatre” - I haven’t given anything, it’s given it to me; it’s allowed me to do the work I want to do, and that is mainly down to Sarah Frankcom and her bravery and her belief in me’.

Accepting the Gielgud Award, Richard Eyre said: ‘I’m constantly bewildered by the fact that local authorities and government can’t see what an extraordinary, unique asset theatre is’. He also praised Ian McKellen, who presented the award, as ‘a wonderful actor and a very good friend and the natural artistic son of John Gielgud’. 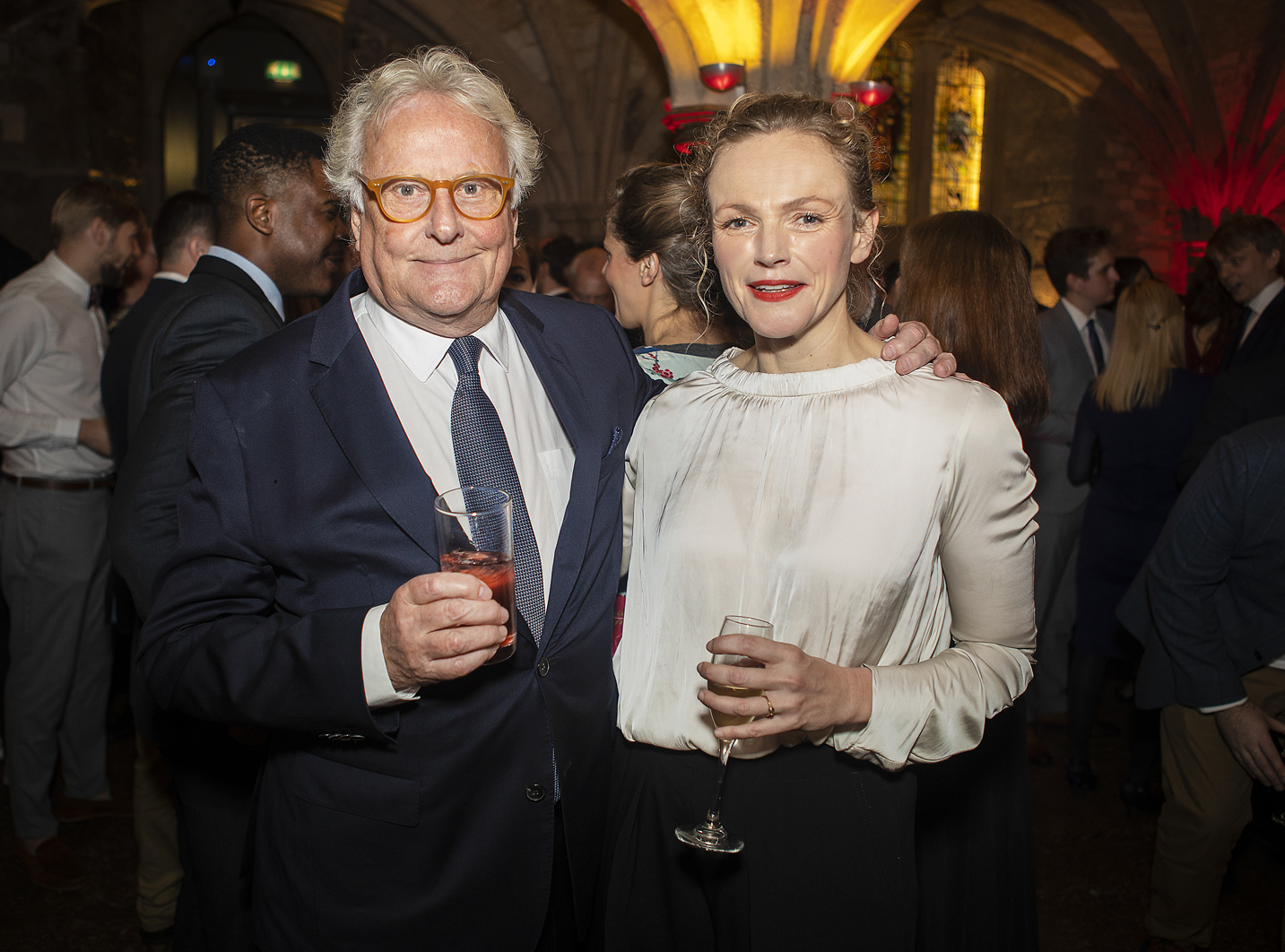 The Assassination Of Katie Hopkins directed by James Grieve, a Theatr Clwyd production

The Little Mermaid directed by Emma Earle and Cameron Carver, a The Egg – Theatre Royal Bath and Pins and Needles co-production

Sarah Frankcom for Our Town, a Royal Exchange Theatre production

Best Performance in a Play

Denise Black for The Cherry Orchard, a Sherman Theatre production

Best Performance in a Musical

Gemma Dobson for Rita, Sue And Bob Too, a Royal Court, Out of Joint and Octagon Theatre, Bolton production

Northern Ballet for its bold and varied programming, particularly The Little Mermaid and its Kenneth MacMillan tribute

The Renee Stepham Award for Best Presentation of Touring Theatre

The Mill at Sonning

Gielgud Award for Excellence in the Dramatic Arts 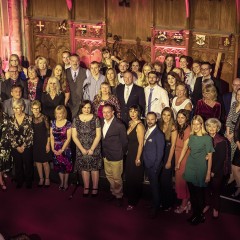 The only national award that recognises outstanding achievements in regional theatre throughout England, Scotland, Wales and Northern Ireland has announced its winners for 2018.