We are bringing together a great panel of industry experts to discuss whether journalism is being held captive by technology companies.

Voice is pleased to announce the panel for our second Mozfest house event on 24 October.

Hosted in the beautiful Royal Society of Arts, central London, our session explores the impact technology is having on journalism.  We'll be asking questions like 'Do we view technology as a threat to the media?', 'Fake news: is this really a new problem?' and 'Is regulation the answer?'

We are excited that our panel members are drawn from the BBC, Open News, The Voice - Britain’s favourite Black newspaper, and the award-winning BA (Hons) Journalism course at Nottingham Trent University!

Tickets for the event are free but limited, so make sure you book early to avoid disappointment! 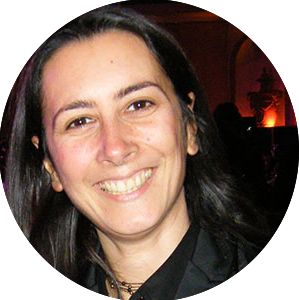 Barbara is Senior Producer at BBC Research & Development exploring new ways of creating and delivering BBC content in a Internet-first future. She works with a multidisciplinary team of talented people to create new tools and concepts that will allow for more personal, adaptive and immersive media experiences. Barbara has established a successful collaboration with BBC journalists, engineers, UX researchers investigating new ways of writing and presenting news stories to a younger audience. In a joint effort with News, her team piloted a large-scale trial with BBC Newsbeat and the same format has been used by BBC News for the General Elections in 2017. 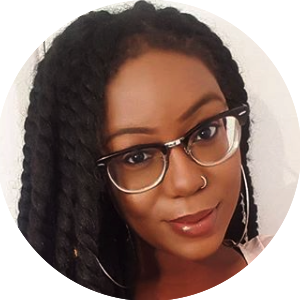 Leah is the online editor for The Voice Newspaper and a freelance writer who has written for publications including The Guardian, Elle UK, V Magazine and Dazed Magazine. Graduating with a degree in journalism from the University for the Creative Arts, she has written numerous print and online features across the areas of art & culture, entertainment, news & politics plus more. 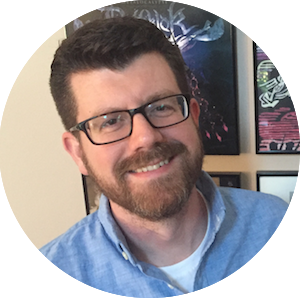 Ryan is a developer and journalist in Spokane, Washington. He's the program lead for technology with OpenNews, a nonprofit organization that helps newsroom developers, designers, and data analysts collaborate on technology and process to create stronger, more inclusive journalism. He is a board member and developer on the Census Reporter project, and was the senior editor for digital media at The Spokesman-Review in Spokane. 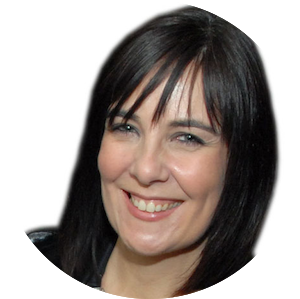 Tracy is the Course Leader for the award-winning BA (Hons) Journalism course at Nottingham Trent University, having joined the team five years ago directly from industry. Her career as a regional news journalist began at the age of 15 at the Sheffield Star, when following work placement she regularly worked (for free) on Saturdays producing small stories. On completing her degree Tracy began work as a junior reporter for the Worksop Guardian. While Group Editor of the Mansfield Chad series, she was appointed onto the Editorial Board for Johnston Press, a group of 12 editors from across the UK to deliver editorial policy for their 200 plus titles. Tracy has seen immense changes to the way news is gathered and delivered by newsrooms in the last 10 - 15 years. 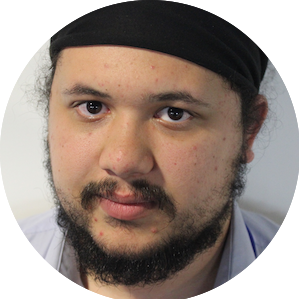 Tom is the Editor for Voice, having worked there since it launched in 2012. It is his job oversee all content that is published by the team. He's in charge of editorial planning, editing work from Voice Contributors, and commissioning articles. From a young age he has held a keen interest in politics, media, and technology, and how all three intersect and impact society. To explore these ideas further, he undertook a degree in politics and an NCTJ accredited masters in journalism, which he completed in 2016. Tom will be chairing the discussion, and making sure your questions get answered. 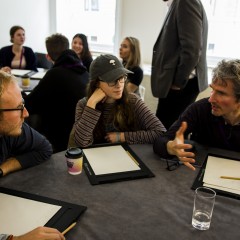 We are bringing together a great panel of industry experts to discuss whether journalism is being held captive by technology companies. 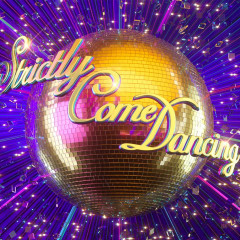