Children’s theatre also misses out in the new financial package

The world’s biggest arts festival, Edinburgh Festival Fringe has been told it will not receive funding from Scotland’s national arts body, as it unveiled a new £99m financial budget.

Fringe organisers have said they were “extremely disappointed” not to be included in the list of organisations that receive three-year funding from Creative Scotland.

The Fringe had received more than £200,000 over the past three years.

Children’s theatre was also hit hard by the new budget, as both Catherine Wheels and Visible Fictions children’s companies were dropped from the list. This is despite the government choosing 2018 to be the Year of Young People.

“The Fringe generates over £170 million a year for the economy but receives less than five per cent of its funding from the public sector. It is no exaggeration to say it is one of Scotland’s greatest cultural exports.”
However, the list of Regularly Funded Organisations (RFO) does include 19 new companies. 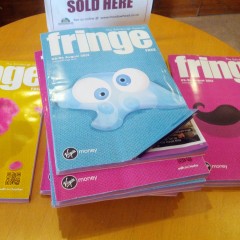 Children’s theatre also misses out in the new financial package 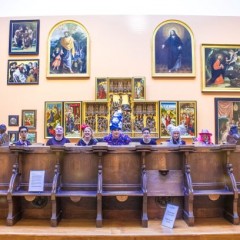