If you have ever wanted to create a comic for Marvel, you now have the chance with a new app created by the comic book giant and Tap Tap Comics.

The app, called Marvel: Create Your Own, will allow you to select Marvel characters, pose them on a multitude of different backgrounds, and create your own story through speech bubbles. Users will then be able to share them with other Create Your Own users.

However, there are some interesting terms of service included, which users might want to consider before signing up.

The most obvious is that anything created with the app will belong to Marvel Comics - not surprising given the use of their copyrighted characters. But, that is not the only limitation placed on would-be creators.

All comics are subject to a number of ‘family-friendly’ limitations, preventing users from creating “Content that could frighten or upset young children or the parents of young children”. There is also a ban for comics that display “bare midriffs,” “double entendres,” “noises related to bodily functions,” amusement parks, movie studios and animation films not owned by Disney or Marvel, and even “proxies” for obscenity - ie. asterisk marks to replace swear words.

Guns, gambling, nudity, “controversial social issues” are also on the list, as well as a somewhat ambiguous “alternative lifestyle advocates,” which could mean anything from LGBTQ+ to veganism.

Amusingly, given the premise of superhero comics, Marvel have decided to ban “sensationalism,” which they have defined by using the examples “killer bees, gossip, aliens, scandal, etc.”

Although not yet available, you are able to sign up to be notified via this link. 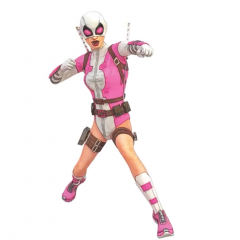 Marvel wants to allow everyone to make Captain America comics 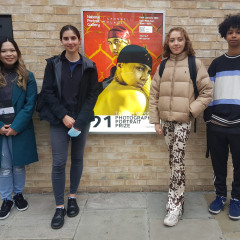