UK’s Six Cities of Circus have been revealed for the 250th anniversary of the very first circus. These are the places with the most significant circus heritage and best of today’s circus performances.

Bristol, Blackpool, Norwich and Great Yarmouth, Newcastle-under-Lyme, London and Belfast have all been selected as cities of circus for the 2018 celebrations of the creation of circus. Contemporary and traditional circuses, museums, theatres and archives will celebrate the 250th anniversary of the British-born-artform.

Circus events will be taking place all across the UK, focusing around the six chosen cities.

The event is organised by Circus250, an organisation supported by Arts Council England to coordinate the 2018 year of circus.

The events has the support of Sir Tony Robinson, who is also a Circus250 Champion. He said:‘It’s wonderful to see 250 years of circus being celebrated UK wide in 2018, including in my own city of City of Circus - Bristol. Circus doesn’t only happen in the ring. Actors like me are influenced by circus, alongside artists, filmmakers, comedians, mime artists and writers. It has a proud past, vibrant present, and, I’m certain, a fabulous future.

Dea Birkett, Ringmaster at Circus250, says that circus is the ‘original pop up’. She added that each of the Six Cities of Circus demonstrate “just how enduring and innovative circus is.”

The celebrations mark 250 years since Philip Astley first created the circus in London.

The Circus250 logo has been designed BY British artist Sir Peter Blake. 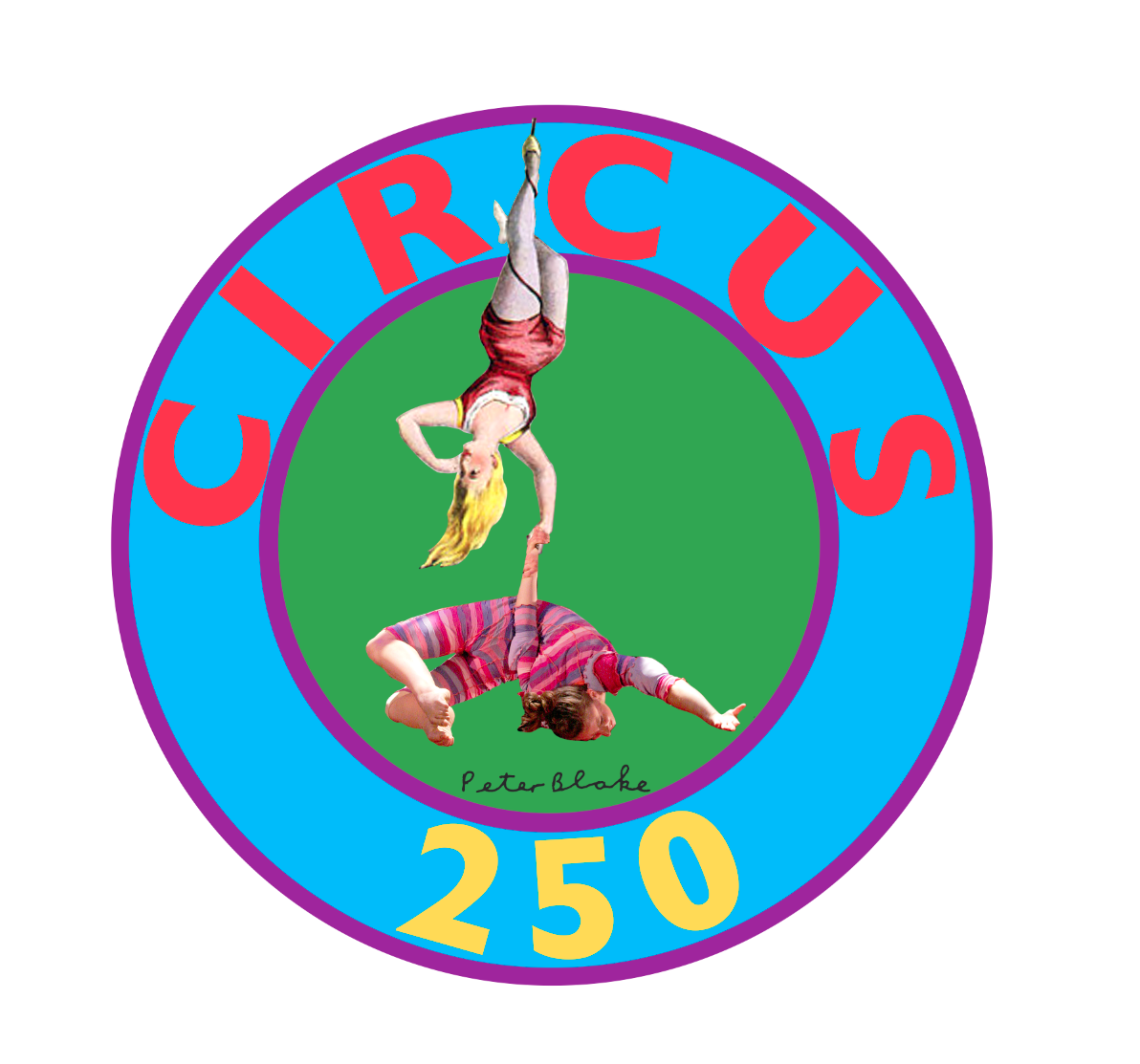 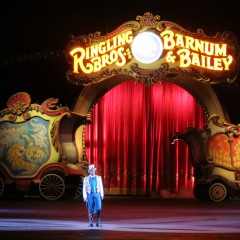