These are the women who started the movement against sexual harassment

Time’s 2017 Person of the Year is The Silence Breakers, referred to by Time as “the individuals who set off a national reckoning over the prevalence of sexual harassment.”

Edward Felsenthal, the magazine’s editor-in-chief revealed the announcement on the American TV show TODAY. He also unveiled the front cover, which highlights a number of women that have spoken out against the various forms of sexual misconduct. Featured in the composite image is Taylor Swift, Ashley Judd, and former Uber engineer Susan Fowler. Time also gave prominence to the women who lack the same level of reach, but none the less were brave enough to break the silence and speak out by featuring Isabel Pascual, a Mexican woman who picks strawberries and has used a pseudonym to protect her job, and corporate lobbyist Adama Iwu. 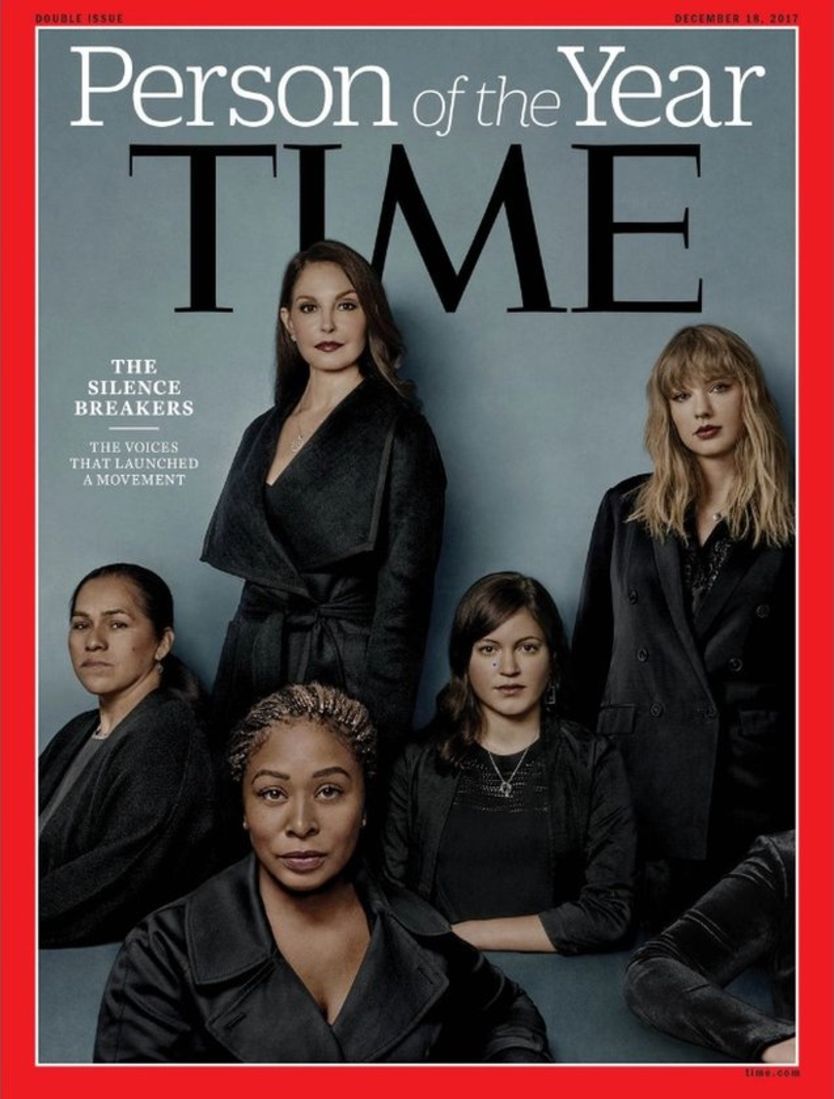 "The galvanizing actions of the women on our cover … along with those of hundreds of others, and of many men as well, have unleashed one of the highest-velocity shifts in our culture since the 1960s," Felsenthal said in a statement.

Time interviewed dozens of people over the course of six weeks in preparation of the announcement. Despite coming from different industries, the stories were “eerily similar”.

On the list of Silence breakers include big names like Terry Crews, Rose McGowan, Megyn Kelly and Alyssa Milano. However, the list also included those who had no celebrity status, such as the Plaza Hotel Plaintiffs. These are a group of six women who work at the Plaza Hotel in New York and are filing a sexual harassment lawsuit against the firm. They are joined by a former employee, Crystal Washington.

The movement exploded on social media with #metoo. The phrase was first used over a decade ago by Tarana Burke as part of her work to help survivors of harassment and assault. This phrase was then sent to Alyssa Milano, who on a whim posted the screenshot on Twitter. She wrote  "If you've been sexually harassed or assaulted write 'me too' as a reply to this tweet," and went to bed. She woke up with 30,000 messages with the #metoo hashtag. She burst into tears.

The maelstrom of voices finally speaking out against what appears to be an ingrained attitude of sexual misconduct has started a revolution and the beginning of a shift in cultural attitudes. This is not a quick flash-in-the-pan movement, but something that will continue to rumble for years to come. 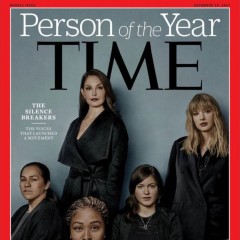 The Silence Breakers named as Time 2017 Person of the Year

These are the women who started the movement against sexual harassment