Children with anxiety and depression will be guaranteed treatment within four weeks according to a leaked green paper received by The Guardian.

The paper, due to be published in early December, details government plans to guarantee treatment within four weeks. This will be the first time that a government will introduce a maximum waiting time for young people in need of mental health treatment.

However, the lack of NHS staff and funding means the plan cannot be fully introduced until 2021.

The average waiting time for children's care in England is 11 weeks, and the Care Quality Commision has warned that some vulnerable under-18s are denied care for as long as 18 months. Young people have had to endure waits to get access to a psychiatrist, even if they have contemplated suicide or struggle with an eating disorder.

The paper is also expected to propose that pupils see therapists and counsellors at their school rather than going to off-site clinics. It is hoped that that the move will increase the number of young people receiving treatment, and reduce the number of children who have to drop out of school while they await treatment. At current, only 25% of young people are receiving the care they need.

It is also expected that the paper will suggest that every school in England has a teacher who is trained to act as a mental health coordinator.

Sarah Brennan, the chief executive of the charity Young Minds, said: "The green paper is a huge opportunity to tackle the mental health crisis we are seeing among children and young people in England.

"Schools must be given support and funding so they can help young people who are struggling with their mental health, as well as help them build resilience to cope with the ups and downs of normal life. But it is also crucial that the government commits to proper long-term sustainable funding for CAMHS." 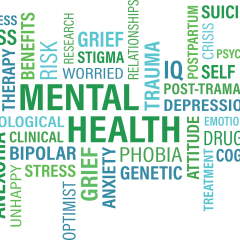 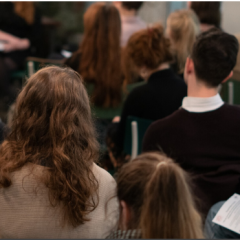 The Art of Programming