We have new people!

Good day, internet citizens, and welcome to the weekly news roundup. Unlike some places, we don't require visas to enter, and all are welcome.

No scathing column from me on here this week (although if you want one it can be found here) as instead I want to deliver some good news - we have some brand new reporters, many of whom contributed to the report you'll read below.

I would like to say a huge welcome to Maddie and Blossom, who are our brand new Voice Reporters for the year, and extend an equally warm welcome to Sam, Olivia, Gracie and our resident vlogger Agi K, all of whom are new local reporters.

You will see their names pop up on the site a lot over the year as they get into the groove of writing superb opinion pieces, great reviews, and cover more and more of the news that you love and crave.

To give you an idea of how late I am writing this article - I've just heard that Sir John Hurt has died, aged 77. The beloved Bafta-winning actor has played many prominent roles, from The Elephant Man, Mr Olivander in Harry Potter, and main protagonist Winston Smith in Nineteen Eighty-Four, which appears to be making a resurge this week…

Have pleasant weekends, and see you around.

Parliament has to vote on triggering Article 50, Supreme Court rules

Well wasn't that a glorious waste of taxpayer money. After the High Court ruled that Article 50 requires Parliamentary approval, the Government felt that maybe, rather than letting democracy prosper, that they would appeal and take the case to the Supreme Court. This week the Supreme Court upheld the initial ruling by 8-3, and said that Parliament has to vote to allow Article 50 to be triggered. A subsequent bill was submitted in Parliament with a 5 day debate period and a tragically short 133 words… Less that 5 words a day since the Brexit vote. Good job, team! Despite warnings from David Davies that the bill had better pass or face the wrath of the public, MP's are currently deliberating as to whether or not to bog down or outright reject the bill, thus holding up Brexit further.

La La Land takes 14 nominations matching the record for most nominated film and musical ever, shared only by All About Eve and Titanic. Moonlight and Arrival take second place with eight nominations each, followed closely by Manchester by the Sea, Lion and Hacksaw Ridge who all racked up an impressive six nominations each. The Queen of Hollywood still reigns supreme as Meryl Streep takes her 20th nomination with Best Actress for Florence Foster Jenkins and maintains her lead as most nominated actor of all time. With this year's list it's clear that the #OscarsSoWhite streak has been broken. Lots of diversity can be seen throughout the categories.

A full list of nominees can be found on Voice. 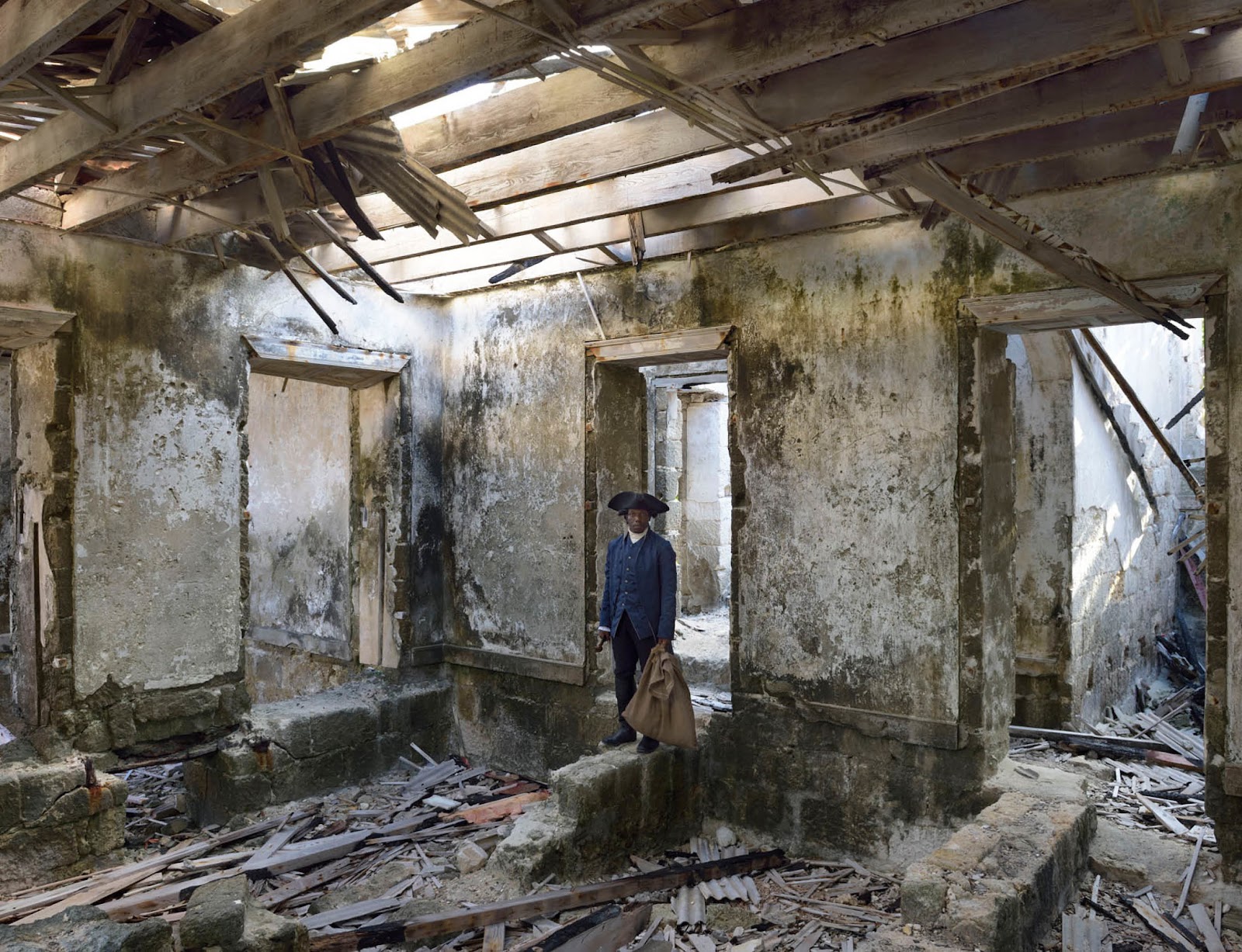 Video artist John Akomfrah was named winner of this years Artes Mundi prize, taking home £40,000. The Artes Mundi prize is the UK's largest prize for international contemporary art, and focuses on artists wh engage with political and societal issues. Akomfrah's winning piece, Auto Da Fé, is the latest in several he has created that focus on migration and refugees. He stated that with the state of politics and the tone of discussion on immigration, the work felt "even more urgent" than when he first completed it a year ago. The idea was first conceived in 2009 when Akomfrah felt that anti-immigration sentiments were starting to seep into everyday conversation. He used his speech to criticise the UK's intolerance. "We are currently experiencing the worst discussion of migration I have lived through, in the 40 years I have observed these debates 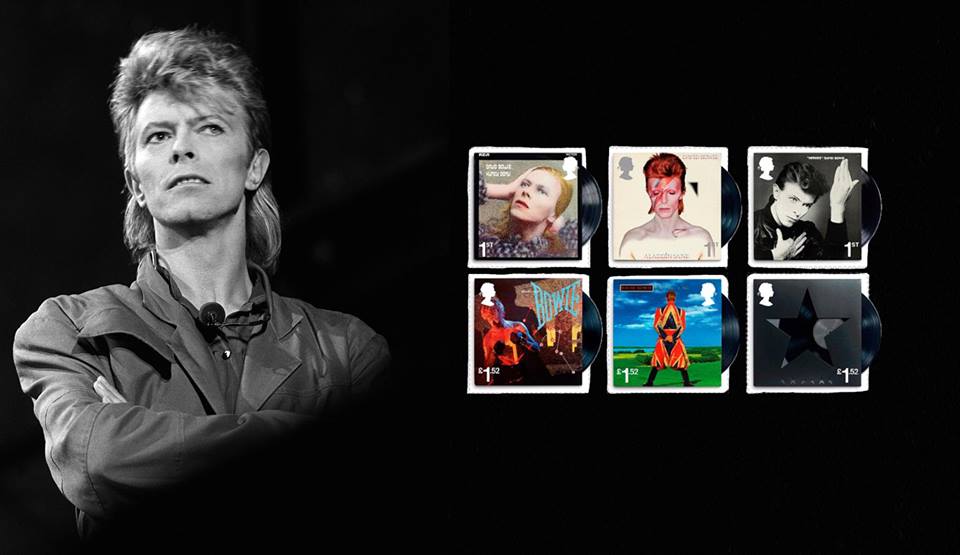 A year after his death, tributes continue to be paid towards the charismatic highly celebrated singer, songwriter and performer extraordinaire David Bowie. The latest being courtesy of the Royal Mail, who announced on Wednesday that they will be releasing a 10-Stamp collection from the 14th of March. The images will include live shots from four of his tours, and six album covers. Inspiring generations of artists, designers, singers and writers, David Bowie is an icon of our time, and with worldwide tributes continuing to celebrate his legacy, the legend of Bowie and his work lives on.

You can pre order the stamps prior to their release here. 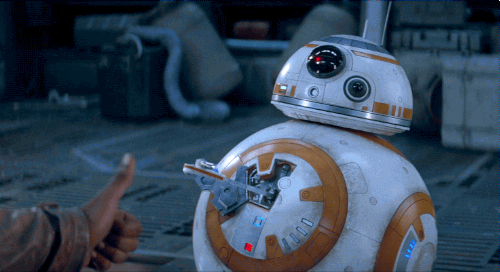 Star Wars: The Last Jedi is set to open November 2017 as part of the trilogy of films promised by Disney, after they bought out George Lucas' franchise in 2012. After Lucas signed away Star Wars for $4 billion, Disney also guaranteed numerous spin-off films, notably the upcoming Untitled Young Han Solo film, which has recently confirmed its casting of The Hunger Games' Woody Harrelson. Current Star Wars spin-off movie Rogue One is celebrating earning $155 million in its opening weekend. This follows 2015 success of Star Wars: The Force Awakens, which took $247.9 million in its opening weekend. Episode 8 is predicted to achieve similar takings. Filming for episode 8 wrapped at the end of 2016, with BAFTA nominated rising stars John Boyega and Daisy Ridley returning as public favorites Finn and Rey, alongside new appearances from Laura Dern and Benicio Del Toro.

Actor and performance artist Shia LaBeouf was arrested on Thursday for misdemeanour assault and harassment charges, following a verbal altercation with a police officer. The scene took place by LaBeouf's latest performance project, a continual public livestream where people are invited to deliver the words "HE WILL NOT DIVIDE US" as many times, and for as long as they like. This livestream will be up for four years, or the full length of the Trump administration. It is available to view on hewillnotdivide.us. LaBeouf has a history of peculiar behaviour and has been arrested multiple times. May we never forget his classic delivery of that motivational meme JUST DO IT!

Was going on Good Morning Britain, didn't realise @piersmorgan was host. Won't go on with him after his comments about #WomensMarch

Understandable really, giving how odious and punchable that man is, but let's provide context. Ewan McGregor was expected to do an interview on GMB, but upon realising that Piers was a host, he refused to do the interview unless Morgan was dropped and his co-host Susanna Reid do it alone. The reason for McGregor's behaviour is because he didn't like Morgan's attitude towards the Women's March held last week. Piers subsequently throw his toys out of his pram and wrote this particularly pathetic article for the Daily Mail, where he somehow justifies his objections to women marching by drawing parallels to North Korea, and stoning in Saudi Arabia. Keeping it rational and classy there, Morgan. He still hasn't stopped tweeting about it yet, either…

The classic novel first published in 1949 has sold out on Amazon after making it to the top of the best-seller list earlier this week. The rise in popularity of the dystopian novel came after Trump advisor Kellyanne Conway stated that press secretary Sean Spicer had presented 'alternative facts' to reporters, which were found to be highly inaccurate. Tom reviewed the book last year as part of Read a new book month, and found it to be worryingly accurate in some regards to modern political life, and this assertion of 'alternative facts' mirrors newspeak and the re-writing of history that takes place in the ministry of Truth 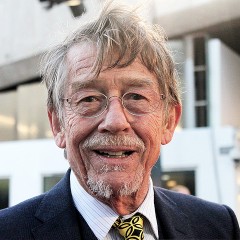 We have new people!