Happy New Year for all of us here at Voice!

With 2016 out of the way, we can now look forwards to 2017, and collectively hope that it improves upon its predecessor.

Already I'd argue it's not off to the best start, with our European ambassador Sir Ivan Rogers resigning due to 'muddled' thinking and lack of plan from within the Government regarding Brexit. Theresa May intends to trigger Article 50 by the end of March, and having just lost our most senior and experienced European diplomat. SAD.

Not quite as sad as the news that post-salted slug Nigel Farage is getting his own radio show on LBC. So if you hadn't heard enough of his pompous, spurious, racism laced hypocrisy in 2016, you can now tune in for an hour, four days a week, and have it piped straight into your earholes.

It is meant to be a call show, so I have great hope that the British people will do what they do best, and troll the ever living smarm out of him. I'll never know though because I will not be listening.

On a different note - I've noticed recently that so many online newspapers seem to be generating content out of reddit posts. The recent one I've seen covered is Flight Attendants of Reddit: What do the passengers *not* know? So far I've seen it subsequently pop up on The Daily Mail and The Telegraph. And now we're talking about it on Voice. The cycle of news continues.

I hope your year has started well, and your resolutions haven't been completely abandoned already.

British composer debuts first opera in Vienna… and she's only 11!

In a story that will make you question quite what it is that you're achieving with your life, 11-year-old Alma Deutscher has just had her first full-length opera make its debut in Vienna this week. Miss Deutscher, who was already world-renowned for her skills as a pianist and violinist, reimagined the story of Cinderella to be set in an opera house, and Cinderella was a composer. Despite this being her first full length work, Miss Deutscher had already written her first piano sonata at six, and a short opera based on a story by neil Gaiman when she was seven. Although critics are calling her the modern Mozart, Deutscher dislikes the comparison. "I love Mozart very much, he's probably my favourite composer, but I don't really like it when people call me 'Little Miss Mozart' because I don't like being called 'little'. I'm very big, and secondly, if I just wrote everything Mozart wrote again it would be boring."

The Jhalak Prize for Book of the Year by a Writer of Colour has announced its inaugural longlist. Covering fiction, YA, non-fiction, debuts, shorts-tories and genre, the list includes authors such as Malorie Blackman, Gary Younge and Abir Mukherjee. The award celebrates books written by British BAME (black, Asian, minority ethnic) writers, and according to author Sunny Singh, "the strength, range and promise being produced by writers of colour in the UK today." The winner will be awarded £1,000. On the judging panel is author and co-founder of the award Sunny Singh, YA author Catherine Johnson, author and poet Alex Wheatle MBE, fiction writer Yvette Edwards and poet and broadcaster Musa Okwonga. The shortlist will be announced 6th February, and the winner will be announced during Bare Lit Festival during March.

It will probably come as no surprise to hear that Rogue One topped the UK Box office as the top-grossing film in 2016. It has currently made £52.1m in ticket sales, putting it over £1m ahead of its next nearest competitor: Fantastic Beasts and Where to Find Them. The Harry Potter spin-off was very briefly the highest grossing film for 2016, finally dethroning Bridget Jones's Baby on 26/27 December, but by the 1 January Rogue One had already taken-over. A year ago, The Force Awakens had already generated £97.4m during the same point in its run, although that had the benefit of being the first Star Wars film released for 10 years, or 32 years if you, like many, enjoy pretending those prequel films didn't exist...

22-year-old Tom Holland and 35-year-old Ruth Negga are among contenders for this year's Bafta rising star award. Holland, a former stage Billy Elliot was recently cast as Marvel's new Spider-Man, and appeared in last years Captain America: Civil War. Negga also found fame with Marvel, having appeared on Agents of SHIELD. Born in Ethiopia and brought up in Ireland, she is also considered a contender for best actress Oscar for her role as Mildred Loving in Jeff Nichols'. Others on the list include Lucas Hedges; Spanish actor Laia Costa and Anya Taylor-Joy. The Bafta winners will be announced on 12 February in a ceremony hosted by Stephen Fry.

Ed Sheeran has made a return to music with two new singles, Shape of You and Castle on the Hill. The revelation came after after a mysterious Twitter campaign where Ed returned to the website after a year-long absence. Both tracks are now available to download on iTunes, and to stream on platforms such as Spotify, Apple Music and Google Play Music. Speaking on the BBC Radio 1 Breakfast Show, Ed revealed that he originally wrote the song with Rihanna in mind, but decided to keep the song after concluding that it might not fit with her style. This week saw other big music releases from Afrojack and Kiesza.

The NHS are currently trialling a medical chatbot service as an alternative to the 111 non-emergency helpline. The app, which was built by a company called Babylon, allows people to detail their symptoms or problems, and uses artificial intelligence to advise them as to whether or not to see a doctor or let it pass on its own. The service will offer an alternative to the non-emergency number 111, which is also not staffed by medical professionals, and has been criticised by the Care Quality Commission for giving inappropriate advice. It is important to note that the new app service is triage, and not a medical diagnosis. It will be available to locations around London from the end of January.

It's with great regret that we must announce the cancellation of our forthcoming European tour and Justin's appearance on @prairie_home. . . pic.twitter.com/3nvEEA2i3r
— Bon Iver (@boniver) January 4, 2017

American indie-folk band Bon Iver have cancelled their upcoming European tour, citing personal reasons. In a Twitter post, the band included a screenshot of a note, detailing that the European Tour was cancelled, and that all tickets will refunded at the point of purchase. In addition to this, they also stated that none of the dates will be rescheduled for the foreseeable future. Frontman Justin Vernon has also cancelled his appearance on A Prairie Home Companion on January 14. Their dates in America and appearances Primavera Sound, NOS Primavera Sound and NOS Primavera Sound are still happening.

Archer is coming back this spring!

Animated spy comedy Archer is returning this spring for its eighth season. Titled Archer Dreamland, the show is heading back to 1974, and is adopting a very film noir era feel. The show has never shied away from changing up the formula, with the characters switching from spies to drug dealers, and in last season they were private investigators in Los Angeles. It is not known at this time whether or not the new season will continue on from the last - especially given the cliffhanger ending of season seven, although the name could well be a clue. Either way, I'm incredibly excited to see what the writers have produced this time. 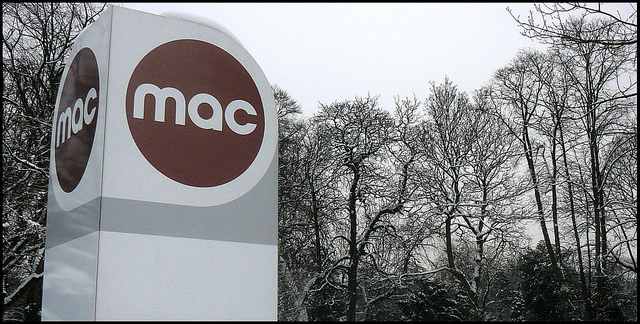 In a humongous blow to our friends at the Midlands arts centre mac Birmingham, the amount of council funding they receive from Birmingham City has been cut by 70% from £400,000 to £120,000. This follows a slash in funding of £120,000 faced by them last year. This signifies that council funding to mac has been slashed by almost 88% over two years. Funding from the council is one of the factors that enabled mac's prices for film screenings, plays, and any of its 1,300 creative courses so low and therefore so accessible. Birmingham's reputation for innovation and engagement with young people through the arts is among the highest outside the South East and so this blow only serves to belittle the country's second city's reputation even further. 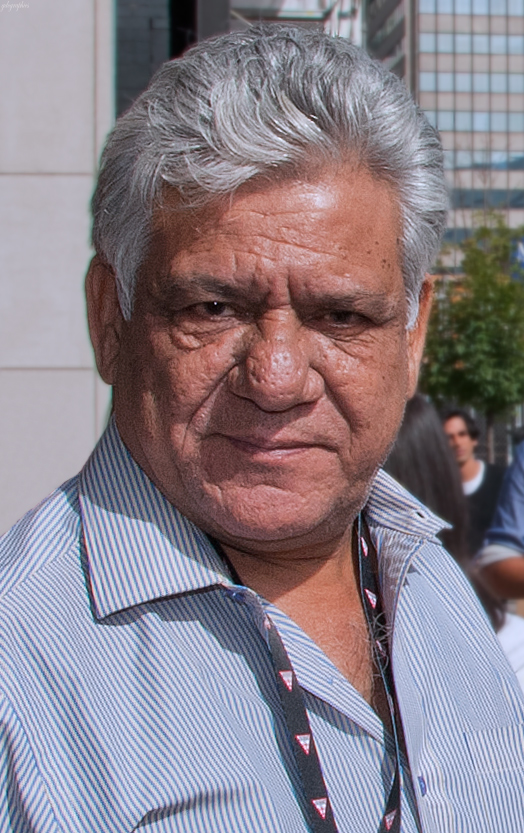 East is East sits among the canon of legendary British independent films. The dramedy featured stellar performances and was impeccably written. Om Puri's portrayal of the patriarch Mr. Khan was a forceful and impactful character that looked into the British-Asian family's culture behind closed doors. Also famous for starring in many films in his native India, but being one of the only stars to make a mark in India as well as England and America after starring in The Hundred Foot Journey alongside Helen Mirren and will be remembered as a giant of cinema the world over. 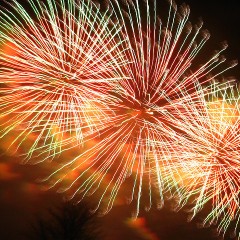 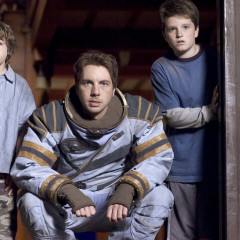