Ready yourself, Christmas is coming. 22 days. Are you ready!

I am - I've finished. Totally rubbing it in. Good luck to you all!

If you want to take a break from the craziness, why not settle down with a good book? December is Read A New Book Month, and we at Voice will be taking part in it, with each member of the team choosing a book to read over the month and then going to review it on the website. Do feel free to join in, just tag your book review with 'newbook'.

Congratulations to David Attenborough, for drawing in a larger audience of young people than X-Factor. Having watched X-Factor for the first time in as long as I can remember, I fail to understand how something so asinine even continues. Either way, well done Atters!

Now, go! Go forth and fight through the crowds to find that perfect gift.

I hope you have a great weekend, and same time next week!

Cuban revolutionary and former Prime Minister and President Fidel Castro died this week, aged 90. Despite numerous US assassination attempts during his life, it was poor health that finally proved Castro's mortality. The former leader was the figurehead of the revolution which overthrew President Batista, and as a result, US control over Cuba. He was then an integral player in the Cuban missile crisis. Castro turned Cuba into a Socialist state, which many around the world deemed an impressive feat worth celebrating. Others focus on his more unsavoury policies, such as the brutal treatment of homosexuals and other human rights abuses.

Actor Andrew Sachs, famous for his performance as Spanish waiter Manuel in Fawlty Towers has died, aged 86. Sachs, who had been suffering dementia for four years, died on the 23rd November and was buried this thursday. Despite saying little more than "Que?" and "I know nothing" he was a much loved member of the sitcom. In 2008 he became the subject of a controversy after Russell Brand and Jonathan Ross rang up the star and left inappropriate voicemail messages, many relating to his granddaughter.

A charity single is being released in memory of Jo Cox MP, who 3was murdered earlier this year in her constituency of Batley and Spen. Under the name Friends of Jo Cox, a plethora of musicians have come together to record a cover of The Rolling Stones' 'You Can't Always Get What You Want'. The musicians in question include Ricky Wilson (Kaiser Chiefs), Steve Harley (Cockney Rebel's) KT Tunstall and David Gray. The cross-party parliamentary band MP4 will also be part of the lineup. All proceeds will go towards starting the Jo Cox Foundation.

Tracy Beaker illustrator Nick Sharratt has visited children in Lebanon, to run an illustration workshop. He has shown his support around the importance of education for all, teaching expression through art to those living in a country where thousands have fled since fighting began in Syria. Organisations such as theirworld are working together to ensure kids can learn basic skills. 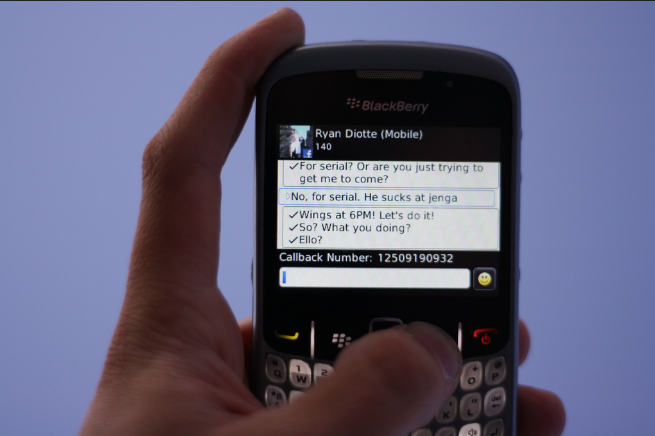 Health secretary Hunt says that social media companies should "use technological solutions" to bar young people from sending explicit messages to one another. Hunt says the platforms need to do more to prevent online intimidation and sexual imagery sharing, also giving evidence to the Commons health committee on suicide prevention efforts and mental health consequences resulting from cyber-bullying.
"I think social media companies need to step up to the plate and show us how they can be the solution to the issue of mental ill health amongst teenagers, and not the cause of the problem."
Source: The Guardian 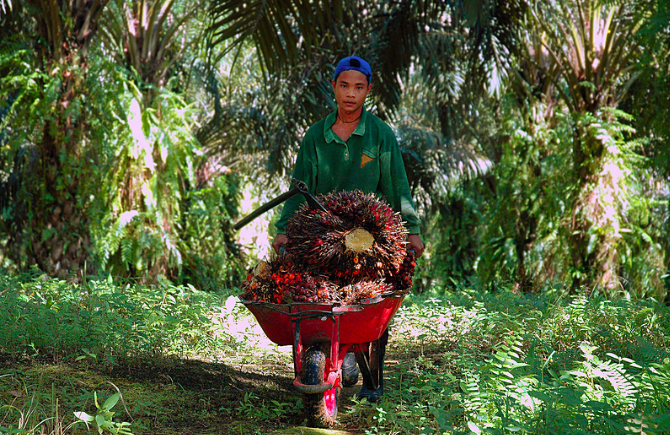 Amnesty International has reported firms including Kellogg's, KitKat, and Colgate toothpaste to be using Singapore-based producer Wilmar - with allegations of child labour abuse.The human rights organisation has traced evidence of children between eight and fourteen carrying out dangerous work without safety equipment in hazardous conditions for the multinational company. Wilmar have replied with a statement saying there have been made aware of these allegations of labor rights abuse before Amnesty contacted them, and they were taking steps to resolve these issues.

Fashion store H&M have challenged John Lewis for the best Christmas advert this year by bringing in the the big guns - Wes Anderson. Famous for The Grand Budapest Hotel among others, Anderson delivers a beautifully shot advert depicting Christmas on a sleeper car, which had to improvise a Christmas celebration due to delay. The clever camera work also allows for a subtle cat-walk, displaying some of the clothes on offer from H&M.

Over 1m Android phones in the last few months have been infected with a new malware attack, and as many as 13,000 more are being infected each day. The Googligan malware attack gains full access to your phone, and then copies your data to a remote server.So far it doesn't seem like stealing data is the goal however, as the malware injects code into the Playstore to get you to download junk apps, which then generate them money through advertisements. Googligan only affects phones running Jelly Bean, KitKat and Lollipop - and shouldn't be an issue providing you don't install apps from untrusted sources. To check and see if your account has been breached, Security firm Check Point have released a tool that can scan your phone to see if you've been infected.
Source: Android Police | Checkpoint

Isis contributed to this report 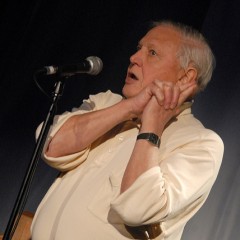