Good day, reader, I hope this finds you well. We are now officially in December, which means it is now appropriate to be discussing Christmas, which by the way, is 20 days away. This week will be another one to go down in history. If you have been particularly isolated this week, you might have missed that MP's this week voted in favour of airstrikes in Syria. The vote came after a 10 hour Commons debate in which MP's from both sides argued for and against military action. The result was 397 votes to 223, a majority of 174. Was it the right action? We will not know for a long time to come, but it is difficult to suggest that it wasn't at least deliberated.

With that, I wish you a pleasant weekend, and hope the week ahead goes well!

The second trailer for Batman V Superman dropped this week, and I can assure you that the hype is real. This new trailer shows interaction between Ben Affleck and Henry Cavill as Bruce Wayne and Clark Kent. The trailer is targeted much more at general audiences, whereas the Comic Con trailer was definitely for the fans. As such, this new trailer reveals a lot more of the plot, and character interactions. Colour me as cautiously optimistic, although I'm not at all sold of Luthor at this point.

The annual Game Awards ceremony took place this week, with The Witcher 3 winning overall Game of the Year. Witcher developer, CD Projekt Red, also won Developer of the Year. This will in no small part be due to their consumer friendly practices of no DRM, and free content updates. Best multiplayer game went to Nintendo's Splatoon. THe full list of winners is available on the Game Awards website, or you can watch the full 2h30 VoD above. 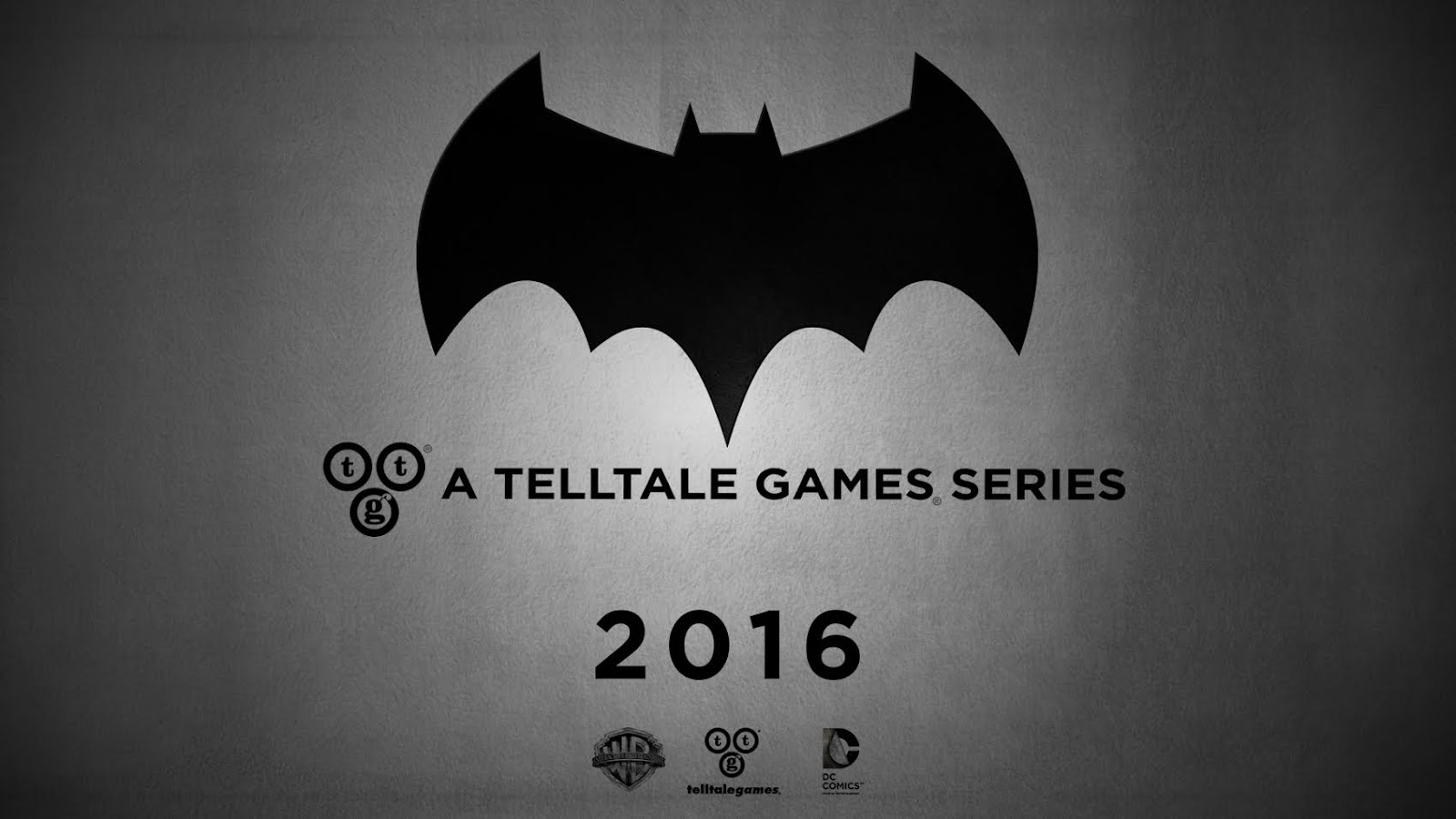 Trophies were not the only thing to come out of the 2015 Game Awards though. Also announced was a partnership between Warner Bros, DC Entertainment and Telltale games. The outcome of this partnership is an episodic game, to be released in 2016 on all major platforms, featuring our Deputy Editor's favourite caped crusader. Telltale has been on a role in recent years, dominating the episodic, choice based gameplay with series such as The Walking Dead, Game of Thrones and most recently, Minecraft 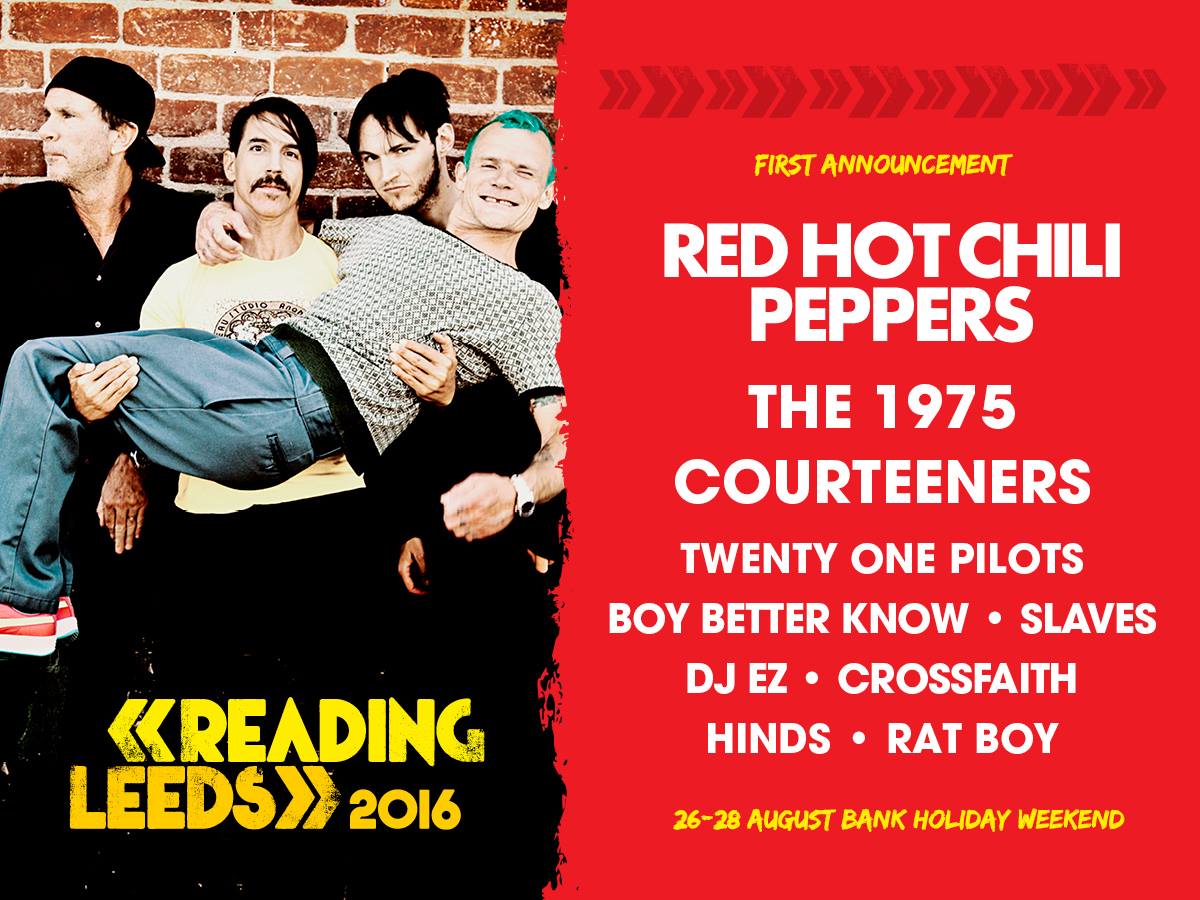 The first act to headline next year's Reading and Leeds Festivals in, somewhat predictably, The Red Hot Chilli Peppers. Also on the bill are Yorkshire boys, The Courteeners, and The 1975. The festivals will take place on the bank holiday weekend of 26-28 August 2016. American band, Twenty One Pilots and Rat Boy will make their Reading/Leeds debut. The price for a weekend ticket comes to £213 including booking fees and are available from their website.

Turner Prize 2015 to come to Scotland for the first time

2015's Turner Prize exhibition will be installed in the Tramway, Glasgow marking the first time the prestigious award has taken place in Scotland. The award ceremony will be broadcast on Channel 4 on Monday where we will see who takes home the prize worth £25,000 - one of the world's highest valued. The shortlisted nominees are arts collective, Assemble, Bonnie Camplin, Janice Kerbel, and Nicole Wermers. The frontrunners by a ferocious amount are Assemble who have made their name in the arts world by renovating unused spaces. Their nomination this year comes from re-vamping some streets on a council estate in Toxteth, Liverpool bringing a new lease of life to one of the country's most deprived areas. 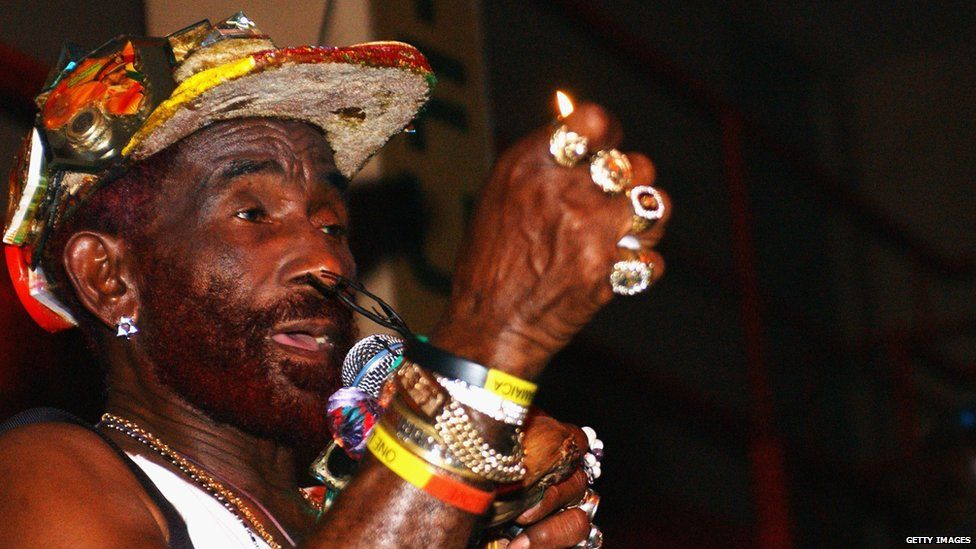 The 'whole secret laboratory' of legendary producer and performer Lee 'Scratch' Perry' has entirely 'burned out' in Switzerland. The reggae producer made his tragic news known to the world this morning through Facebook, explaining: 'My whole life collections, arts, my magic hats, my magic boots, all my crazy show outfits and costumes[...]Everything gone!!!!" This however may not be as shocking as it could be, with Perry having burned down the original Black Art Studios in 1979, seeing the whole process as 'cleansing'. Nonetheless, the sadness of having your life's work destroyed is irrefutable. Chimamanda Ngozi Adichie's essay, adapted from her TED Talk, (of the same name), is being given to 16 year olds in Swedish Schools by the Swedish Women's Lobby and publisher Albert Bonniers. This news comes shortly after the announcement that feminism may be dropped from UK politics A-level. Launching in a school in Stockholm this week, the organisers said they hope the book given to teenagers will 'work as a stepping stone for a discussion about gender equality and feminism'. 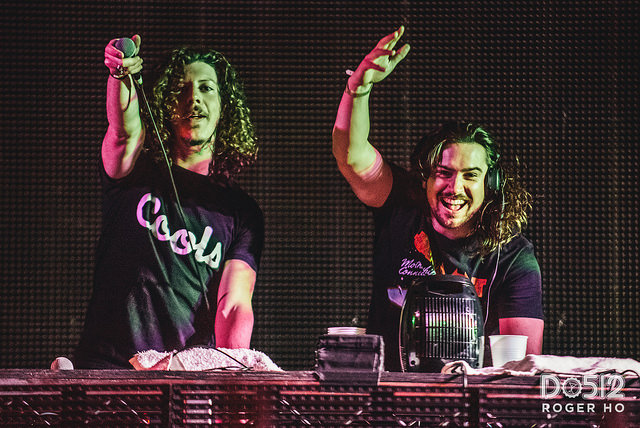 Music fan David Spargo had a sudden brainwave while attending a Peking Duk concert in Melbourne. Whipping out his phone, Spargo listed himself under family on the duo's Wikipedia page, and then approached the security guard with ID stating he was a brother-in-law of band member Reuben Styles. Styles were so amazing by the gall of the stunt that they didn't rat Spargo out, instead inviting him into the green room and shared beers with him.

The age of the Millennial is over, now it's all about the Founders 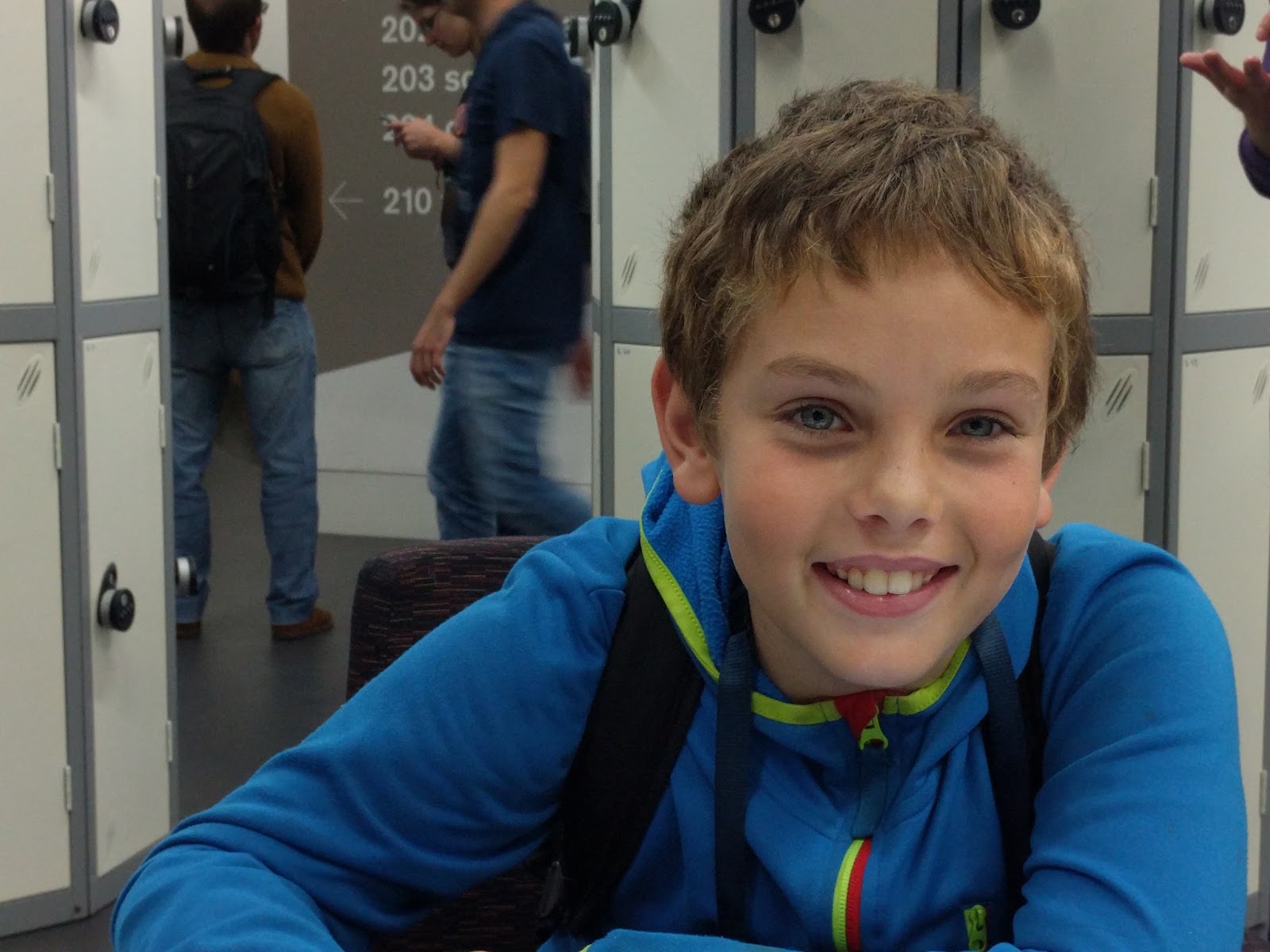 That is, if you you believe the word of MTV. Millennials are widely considered to be anyone born between the early 80's and the early 2000's. As much as many millennials may like to pretend, 15 years have passed since the last milennial was born, and the new generation of young people (such as Femi, the nine year old coder we featured, and shown above) need a name. MTV asked 1,000 young people what they thought they should be called, and the consensus was the 'Founders'. This is due to the role they will have in building a new society, built upon the technology advancements such as social media, which these young people have grown up knowing no other way, and to whom technology is the native language.

15 artists from around the world have been announced to be under consideration for next year's BBC Sound of 2016 award. In the list are BRIT Critics Choice award winner and nominees, Jack Garrett, Frances, and Izzy Bizu. Alessia Cara whose single Here has had an impact on the charts here and in America is involved as well as Neneh Cherry's daughter, Mabel. The rest of the list is made up of: Blossoms, Loyle Carner, J. Hus, Dua Lipa, Billie Marten, Mura Masa, NAO, Section Boyz, WSTRN, and Leeds and Reading's newest guest, Rat Boy. The winner will be announced on BBC Radio 1 on 8 January. The frontrunner is Jack Garrett who has garnered huge traction after winning the BBC Introducing award and a BRIT award.

Pushing the boat out this week with something different - the japanese art of paper folding.

With Christmas fast approaching, and a universal love of arts and craft presents, why not spend this weekend practicing how to make a crane, or a heart, or even a lily for that special someone. Origami Instructions have how-to guides for loads of different designs and ideas, so there is bound to be something that catches your eye.

I personally think the bear face is quite cute...

Sally Trivett and Bhavesh Jadva contributed to this report 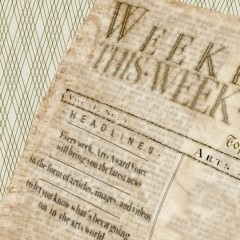