This has been a week that will be remembered for years to come., and not in a good way. Last Friday saw the shootings in Paris take place, where 129 people were killed. The world at large has been in mourning over this senseless killing, and has stood in solidarity with Parisians. Sadly though this has not proven to be an isolated incident, and even as I sit and write this there is a hostage situation taking place in a hotel in Mali.

It is all too easy to point the blame at refugees, or immigrants, but it is wrong to do so. These actions are the consequence of decisions made by terrorists, who threaten the lives of these refugees just as much as they threaten us. There is a reason why whole families have resorted to fleeing their homes. Rather than adopting jingoistic attitudes, exacerbated by fear, we as a nation need to stay united, and offer support to those who are in need. Turning our backs will only play into the hands of those who mean us harm. 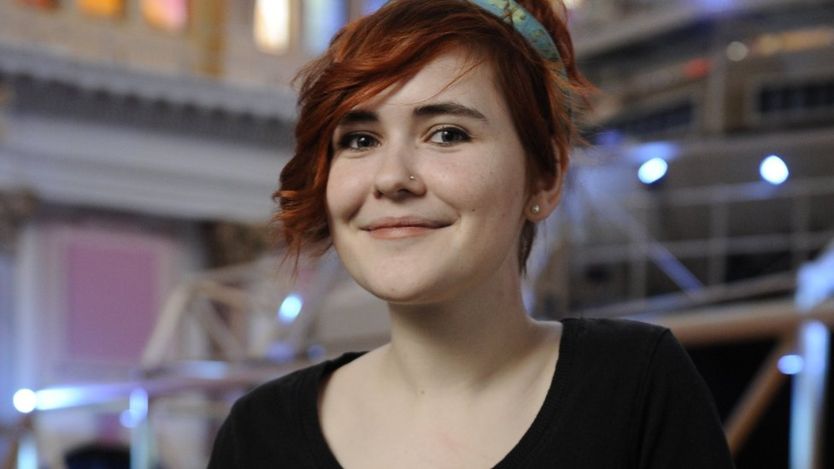 Katherine Soper has won the Bruntwood Prize for Playwriting, while studying at Royal Central School of Speech and Drama. The 24 year old shop assistant wrote Wish List, which is about young carers who have had their benefits cut. She won £16,000 and a residency at Manchester's Royal Exchange Theatre. Over 1,900 entries were submitted anonymously.

Emoji chosen as Oxford Dictionaries' word of the year 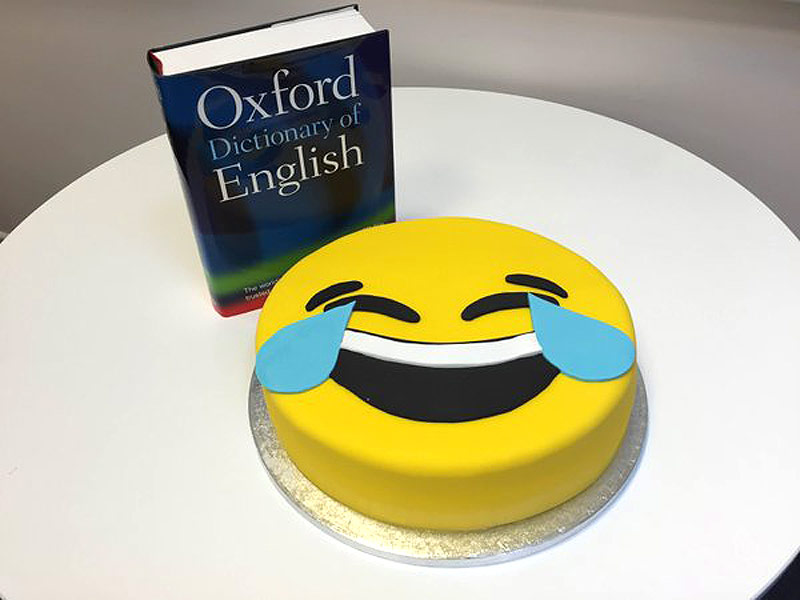 Last year it was 'vape' this year it is an emoji. It does not look good for the English language. The emoji chosen, as seen above, is the 'Face with Tears of Joy' emoji, also known as crying-from-laughter / crying-from-happiness. Oxford Dictionaries partnered with Swiftkey, who provide alternative software keyboards for Android and iOS users, to ascertain the most popular emoji, and ToJ came top, accounting for 20% of all emoji usage in the UK 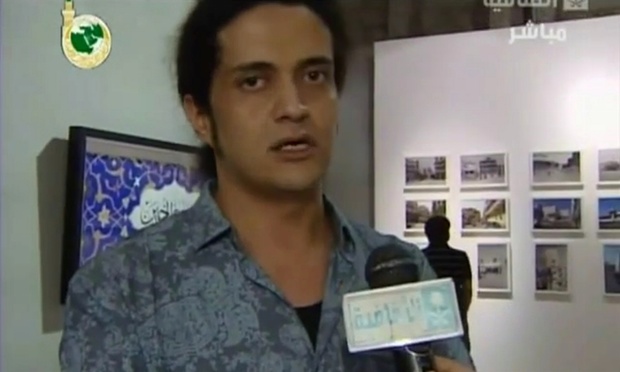 Ashraf Fayadh has been sentenced to death for renouncing Islam. The poet was originally sentenced to 4 years in prison and 800 lashes, but he was retried and a new panel of judges felt his repentance should not prevent his execution. Fayadh refutes the accusations that he is an atheist, and denies blasphemy.

The BBC Red Button may be killed off

The Red button service may be phased out as part of £150million of cuts announced by the BBC. First introduced when Ceefax (who remembers Ceefax) was taken offline, it provided a way for viewers to view multiple shows on the same channel, such as different courts at Wimbledon. It is likely that iPlayer will be used to pick up the slack, but is also to blame - given that it allows people to watch catch-up TV without paying a license fee, and is the cause of much contention.

UK to close all coal power plants by 2025 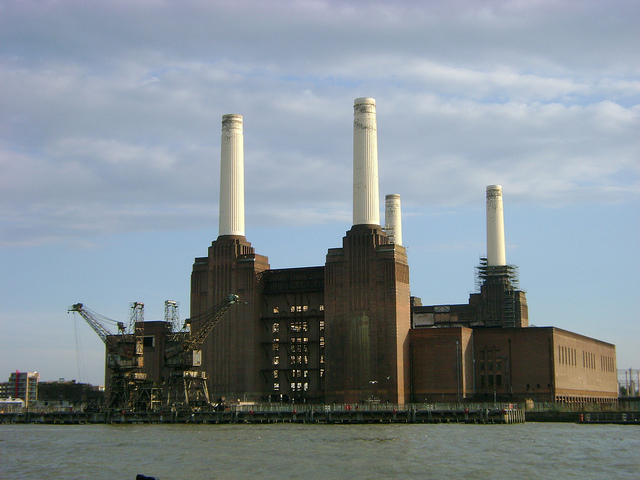 The Government will close down every coal fired power station in the country within the next decade. Coal provides 30% of the UK's electricity, which is down from 67% in 1990, so it's demise has been coming for a while. Given that the Government has this year scrapped most of the subsidies to renewable energies, it is likely the deficit will be filled by nuclear power, especially since a deal is currently being worked out with China to fund the construction of new plants.

Although her hotly anticipated third album is finally out, it is only available for purchase, meaning those who rely on streaming are going to be waiting - maybe indefinitely. The chart-topping single "Hello" can be streamed, but the rest of the album is nowhere to be seen. Adele's previous albums took their time appearing on streaming services. This continues the ongoing battle between high-profile artists and streaming services, after Taylor Swift pulled her entire album from Spotify last year. 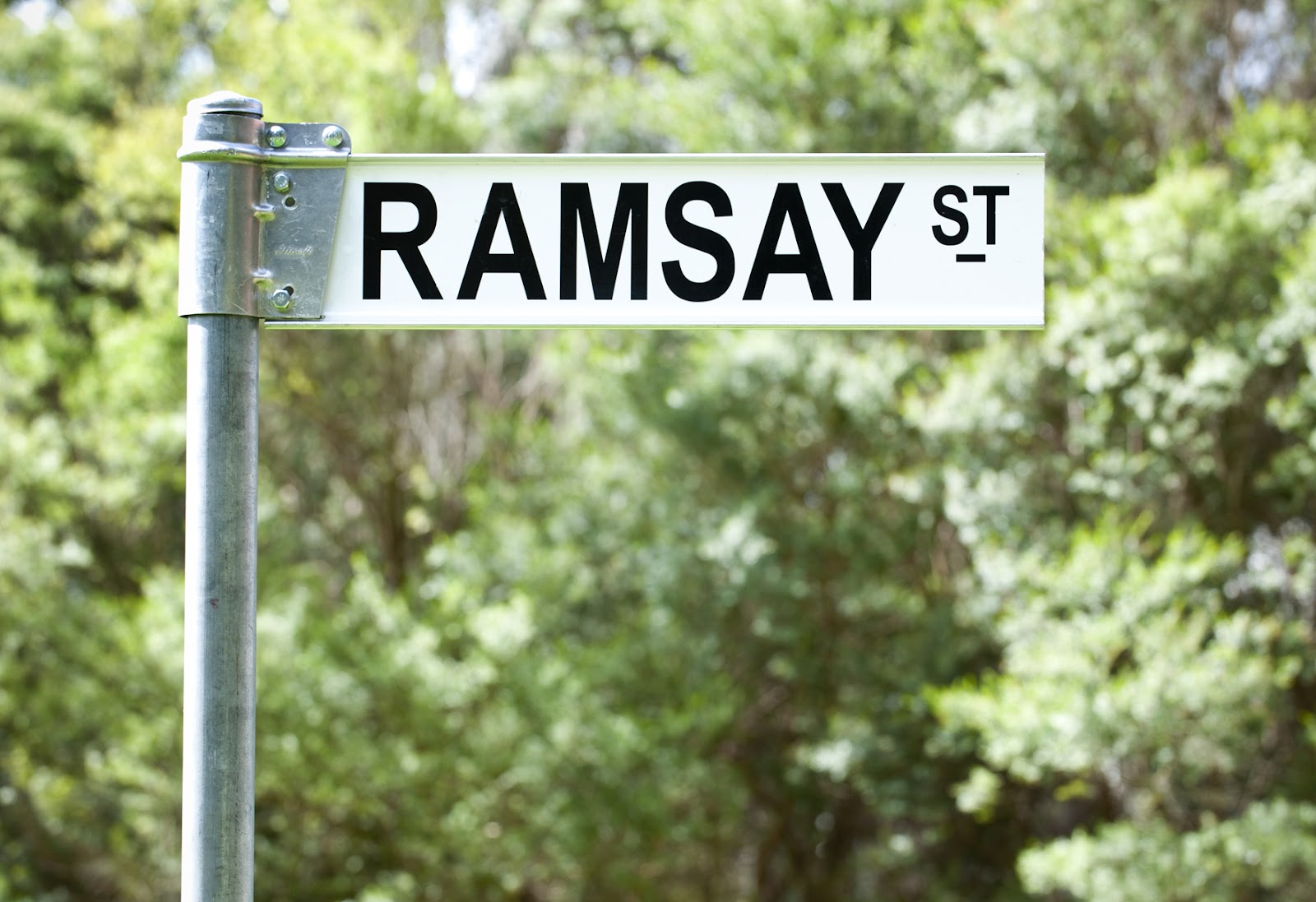 For the first time in 29 years, UK audiences will get to enjoy Neighbours the same day as Australians. This is a huge improvement from the current 2 week gap, and to ensure that UK audiences are all caught up, Channel 5 will be airing 10 episodes between December 7 and 18th. The move to same day broadcasting has been spurred by the Internet, which has increasingly played host to piracy and spoilers. The simultaneous broadcasts begin on 4 January 2016.

The new agency has instructed freelancers to only submit JPEG photos that were shot in-camera. This is because it is easier to make manipulations to RAW files, and it is not the agency's job "to artistically interpret the news". There is also size difference to consider, with JPEGs being considerably smaller than their RAW counterparts, allowing for faster transfers.

Winter is coming (get the reference?) and that brings with it a host of fantastic opportunities for you to experience. This week, Sumerset House opened up their ice-skating rink in partnership with Fortnum & Mason. They have also partnered with EFG London Jazz Festival to present a one-off special Jazz Skate. Of course, ice-skating is not limited to those in London, and rinks will be set up all over the country. Keep an eye out, and if you get the opportunity, I'd definitely recommend it! With Dancing on Ice's cancellation, this is the closest we will get. Maybe don't wear the sparkly leotard though... 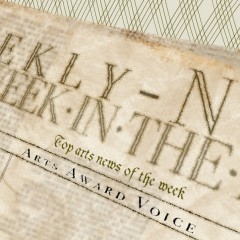