Can you believe we are already halfway through October?! Where has the month gone! It feels like many have only just gone back to school and already they are getting ready to break up. It's only 2 weeks until Halloween, have you got costumes sorted? We know that there is a big kid inside all of you, and you want to have that perfect costume, so maybe have been ignoring the news in your eagerness to prepare. Well worry not, as our team have been diligently watching the news, and have broken the week into bitesize chunks, and giving you links for more information.

Halloween may only be 2 weeks away, but did you know it's only 69 days until Christmas...

After thirteen years of presenting the wildly popular fact-based panel quiz show, actor, host, and all-around clever clog, Stephen Fry will leave the show. Replacing Fry will be series regular, comedian and experienced quiz show host, Sandi Toksvig - the first fixed female host to a mainstream British panel show ever. Toksvig has said about the BBC's former Director of Television, Danny Cohen's remarks about panel shows needing to have at least one female panellist that this wasn't the answer and that they need more female hosts.

The government's arts arm, Arts Council England, has launched a scheme called the Cultural Education Challenge. The challenge aims to partner 50 schools across the country with their own cultural organisation in order to "ensure children are getting the best cultural access possible." The exciting initiative opens up schools who struggle to get their students to participate in the arts to working with arts organisations with whom their arts provision can be drastically improved. The move looks to benefit underperforming schools hugely. The partnership will be worked out be the country's Bridge cultural organisations.

Not long after the release of American Hustle in 2013, for which all four main actors, two male and two female including Lawrence, were nominated for Oscars, details about the amount the actors were paid were released in the Sony email hack. It detailed how Christian Bale, Bradley Cooper, and Jeremy Renner were paid massively more than Lawrence and co-star and fellow nominee, Amy Adams. In this blog on Lena Dunham's website, Lawrence spoke about how she didn't negotiate a higher pay for American Hustle because she didn't want to come across as selfish or try to be anything other than 'adorable' considering that, after being involved in hugely profitable franchises, she didn't need the extra money. She asks how it's unacceptable to be as fierce as men out of fear of being seen as 'offensive'.

Appeals Court rule in favour of Google over copyright dispute

After a decade long bitter feud between Google and The Authors Guild, the 2nd US circuit court of appeals in Manhattan has ruled that Google had in fact not infringed copyright for scanning books and providing snippets to the end user. Google has digitised tens of millions of books, and made them fully searchable. Many are out of print, are they don't display the whole book, just snippets based on a user's search request. The judge ruled that allowing people to search for snippets of a book falls under fair usage.

Frieze London is a roaring success

Frieze London and Frieze Masters have been holed up in Regents Park since Tuesday, and are a pretty resounding success. This year has seen a mix of big commercial galleries and creative up-and-comers, and the Frieze Projects section has provided a much needed source of real creativity away from the typical dash for sales. Fancy checking it out? You can head over all weekend to catch both fairs - special discounts for students.

The full shortlist for the Mercury Music Prize has been announced. Nominees include Florence and the Machine, who headlined Glastonbury Festival this year, being the first female headliner this century.

Information on the other artists can be found in the links below, but here is the full shortlist:

After eight years of working with the BBC, Danny Cohen announced this week that he will be standing down from his role as Director of Television. His role was steeped in controversy, with the asking of the celebrities to 'lobby' the Prime Minister, and then being involved in the Top Gear controversy that ended Clarkson's career at the BBC. He is yet to announce what his future plans are.

You may not know this, but there has been arguments sparking both across the country, and indeed the world, other the legality of Uber. In the UK, the question was around whether or not the smartphones used by the company counted as meters, which are illegal for private hire vehicles. The High Court ruled that Uber is not breaking that law. As you could imagine, the Licensed Taxi Drivers' Association, which represents some 25,000 licensed taxi drivers, were unhappy with that ruling, and has stated they will be lodging an appeal. In the meantime though, Uber can continue to operate without issue.

The famous Rembrandt portrait of Catrina Hooghsaet may be exported 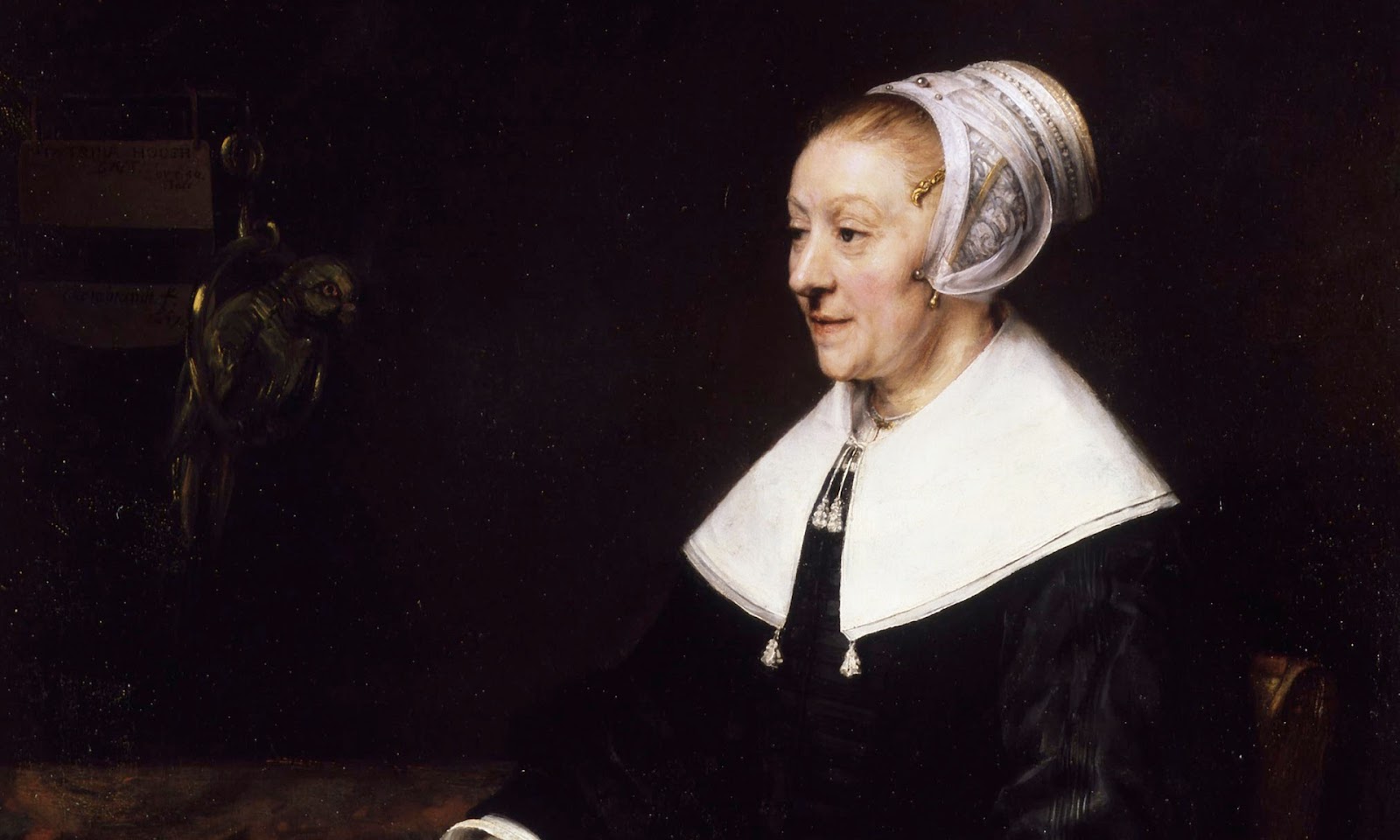 The painting has been exhibited all over the world, from the National Museum of Wales to the Rijksmuseum in Amsterdam yet has remained in the UK from the 18th century. Despite this, it is privately owned, and therefore recently up for market. It will be exported unless a buyer in the UK is found and willing to match the price of £35m. The portrait depicts Catrina Hooghsaet who lived a seemingly unusual life for a Mennonite, (a specific group of Christians), as she was separated from her husband; a parakeet also features in the work, and it is speculated that much like the work of Frida Kahlo, the animal represents a replacement for a family. 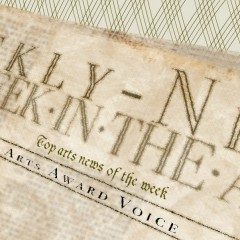