JUM3E (pronounced Joo-Mee) is a British/Nigerian Christian R’n’B singer/songwriter and dancer, raised in South East London. His slowed and reverb sound, over a Trap/RnB beat has been causing a major stir online recently.

In this interview, we discuss his latest single GOODBYE LOV3R, his music journey, and his future plans as an artist.

What was going on in your life when you wrote GOODBYE LOV3R? What was your vision for the song, and what inspired you?

What was going on during the time that I wrote GOODBYE LOV3R was that I was just coming out of a phase of depression. It was like I was just starting to rebuild myself, my confidence and seeing the value in myself. So this girl was just a distraction and it wasn’t healthy for me to be interacting with her as a broken individual who was just on the mend. Being in depression can kind of feel like the low after taking a drug sometimes.

My vision of the song was funny actually... The song started out as freestyle, but then it touched me so much that I followed the trail of inspiration. That’s why at the end there is a prayer because it was actually just a freestyle, but then when I wrote the verse and added in my harmonies and stuff, it took on a different shape and form.

As the self-proclaimed King of Slowed and Reverb, could you explain what it is about slowed and reverb that draws you into it?

Slowed and Reverb... There’s something about it... At particular times of the night, it just speaks to me when I’m in a particular place. I guess it’s the familiarity of the song but in a different form.

The slowed down and reverb added to it just makes me want to reflect and think on life and love. For me, it creates an atmosphere of reflection and gives my mind room to breathe whereas other music can feel so congested at times that there is no time for your own mind to think. Which is not a bad thing, we are human, we have different moods so we need different things at different times. 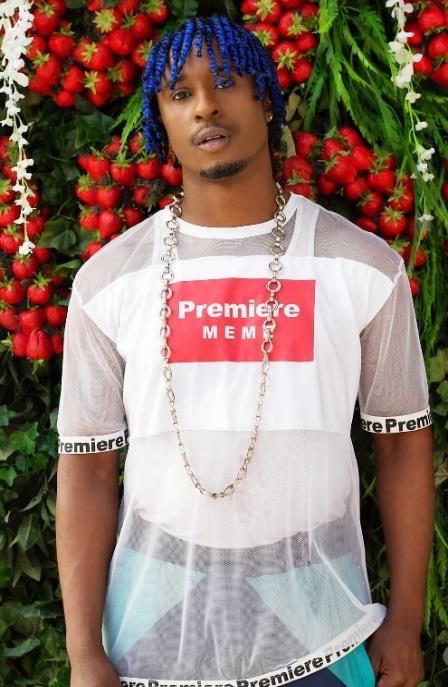 What is it about this sound that makes it your sound?

I claimed The King of Slowed and Reverb because the sound directly correlates with my journey right now, I’m on a journey of deeper self-awareness and appreciation. I hated myself for most of my life if I’m really honest, I spent most days wishing I was someone else or wondering if people would notice if I disappeared. The Slowed and Reverb sound is my sound because of my journey. Mind you though, there are loads of people pushing Slowed and Reverb online! But I’m one of the few (or maybe the only) doing original Slowed and Reverb... A lot of my music I created specifically for the purpose of slowing down. Hence why I put effects on my lead vocal, so you get the best of both worlds hopefully haha. For me, it’s a creative choice and an artistic directive, it’s so random but I LOOOVE it!

I'm sorry to hear about your dark time in 2015. It seems like your music took a heavier turn from your previous work. Do you think your music would have eventually taken the direction it has if it weren't for that period?

It’s hard to say whether my music would’ve taken that direction, but life leads us and we follow and I’m grateful for the painful experiences because it reveals who you are. You never really know who you are until you enter into the unknown, then those characteristics that you are made of come to the forefront to either help or hurt! I’m really glad that I chose to make it help!!!

I'm all for that home bedroom studio setup. It's great that artists can work these days from home instead of renting a super expensive studio by the hour like you had to previously. What does your home set up include?

I have two home setups now hahaha, because I moved out of my parents’ home during Covid, but I still have the studio set up there. I also build mobile studios for people and artists because I believe in having unrestricted access to being able to create.

I was paying at the hands and knees for the studio before, oh my gosh it was NO joke! I was tempted to put a kidney on eBay to purchase some more time. Years ago I was sad because I booked studio time and the day before I caught bronchitis. But I couldn’t get my money back. I went in anyway but my voice and throat were in such pain it was a worthless session. The producer didn’t know that I had sold my car to pay for this studio time (and other music-related things) but that really hurt.

So I had this idea to convert my walk-in wardrobe into a studio. I got my friends from South East London, and together we converted my walk-in wardrobe into a studio! I have a really easy and cost-effective way of doing it. In my second home, I turned a cupboard into a booth and where I am now I have converted a section of the room into a booth!! Where I am now the sound is not perfect but it is still very good, and I am going to add more treatment to it in the next couple of weeks to get it sounding LUSH!!! You just gotta find the best corner!

Has lockdown impacted your music or creativity at all?

Lockdown has actually made me more creative. Creativity to me expands beyond singing and dancing etc, those are talents to me. To me, creativity is a character trait, which rises to the surface amidst limitation. When things are hard, you have to get creative.

And lockdown has been hard, the first one definitely was, but I became so creative and had the chance and breathing room to explore my ideas and experiment! I felt like the Tony Stark of music, just experimenting and exploring! Now I’m Iron Man of Music baaaby! During lockdown, I have recorded three new music videos and wrote so much new music and recordings. But then comes the bills and the necessities of life spoiling all the fun...

A lot of people, creatives particularly, are going through a difficult time right now. Creative block, events and gigs cancelled etc. Do you perhaps have any encouraging words for those trying to get their foot in the door within the music industry? 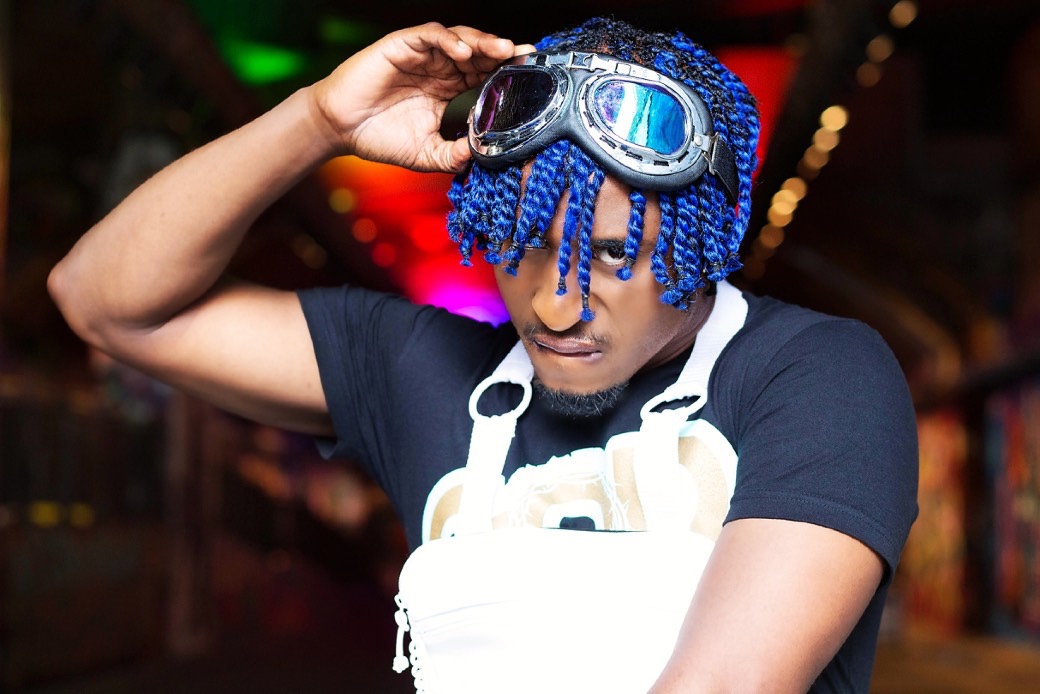 What direction do you see your music going in? You mention big plans for 2021, do you have any sneaky teasers for this?

I see myself filling in a gap! There is a gap in the UK... we have not had a solo singing and dancing male artist for ages! If ever? North America has Jason Derulo, Justin Bieber, Usher, Justin Timberlake, Bruno Mars, Chris Brown, but who do we have? All the male artists from our side don’t dance or aren’t dancers... So here I come with the union jack and a bowl of jolly rice in hand (I’m also Nigerian) hahaha to save the day! My biggest challenge is marketing and promotion, but I have a creative idea to solve this challenge –  I’m gonna Tony Stark the ting ting! I can share this later on when I have some more things lined up. 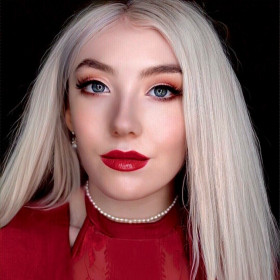 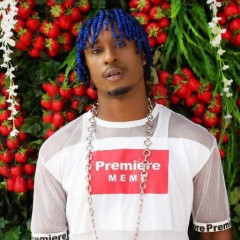